Southampton are back on their perch. At this point, perhaps Ralph Hasenhuttl’s final hope is that that the antidote for their bullet-ridden feet is hidden in this year’s stocking.

No one does dropped points like this bunch and these two take Saints’ tally for the season to 16 – back above Leeds, back to the top of that particular tree.

True, Hasenhuttl won’t rue this result like many others – Crystal Palace were the better side for long periods and could have been out of sight before Southampton turned this game around in four first-half minutes. 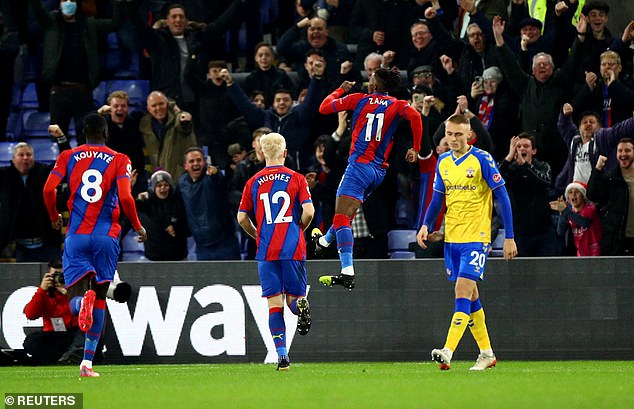 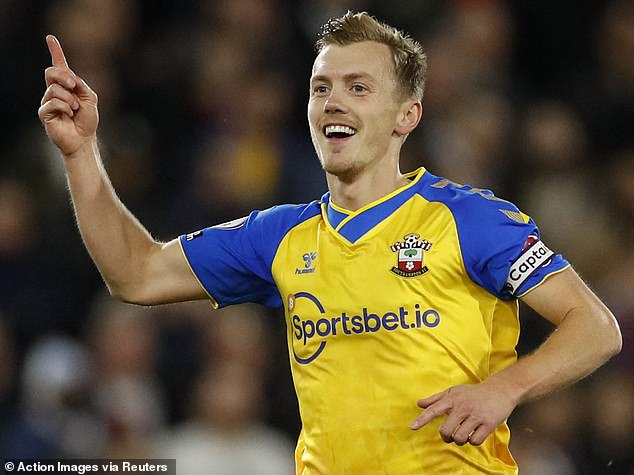 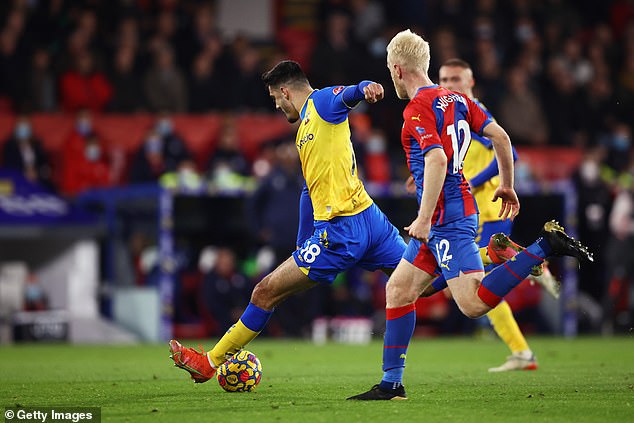 Not many teams have swum here without getting wet this season, either – Palace have now scored in eight consecutive Premier League home games for the first time ever.

They will have regrets too. Palace looked in cruise control after Wilfried Zaha’s early opener. But then James Ward-Prowse struck a brilliant free-kick shortly before Armando Broja’s long-range effort left Patrick Vieira’s side scrambling for inspiration. It eventually arrived courtesy of Jordan Ayew, who hadn’t scored for Palace since November 2020. Seems Vieira really is working wonders here.

His side returned with renewed purpose and that jolted this place back to life. Shame Saints – and in particular their fearless full back Tino Livramento – were up for the scrap. 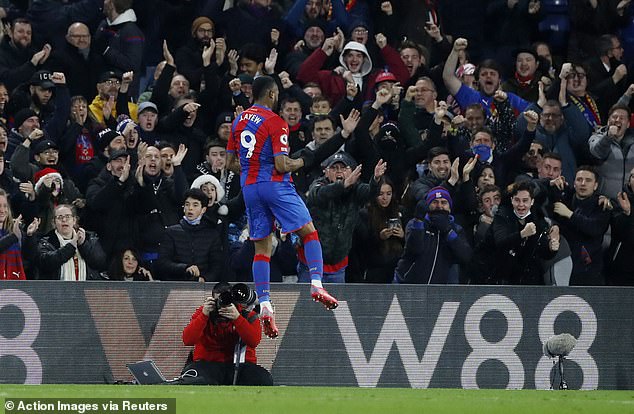 Edouard forced a smart double save from Caballero shortly before the hour that was as good as it good for Palace until Ayew snuck in at the back post.

His first goal in 13 months came after a flash of limbs inside the Palace area. Zaha fed Edouard, whose scrappy one-two with Christian Benteke was diverted towards the forward’s sleeve. As Saints arms rose, demanding handball, Edouard fired across Caballero, who could only divert the ball into Ayew’s path.

VAR had a look but Southampton protests fell on deaf ears and this one ended with both managers wondering: if only. 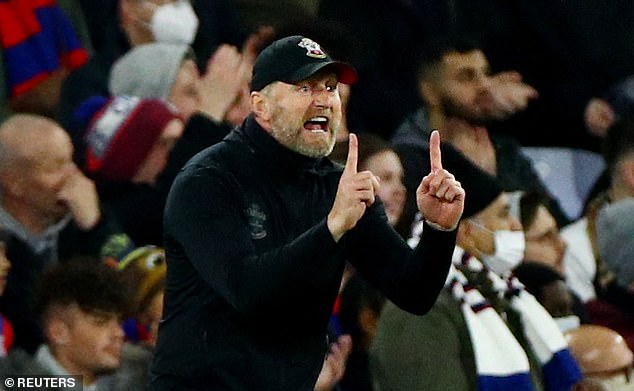 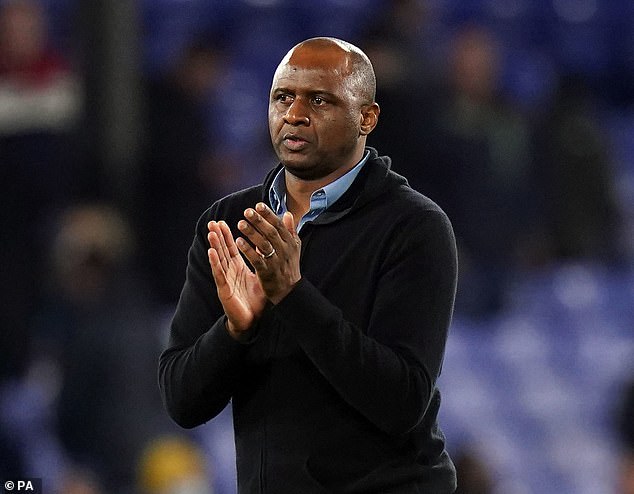