Ronaldo’s 126th United goal drew him level with former striker Solskjaer, who played for the club between 1996 and 2007.

The pair overlapped as players for four seasons at the end of that spell, Ronaldo scoring his first 57 United goals and Solskjaer his final 12, and here the PA news agency looks at how the pair got to their matching totals.

Ronaldo has scored four times in the league since his return to lift his career total in the English top flight from 84 to 88.

That leaves him three behind Solskjaer, who hit 91 with his most prolific season being his first when he hit 18 in 33 league appearances in 1996-97. He added 17 in 2001-02 and had five double-figure seasons in all despite regularly being used as a substitute, once scoring four after coming on in the 71st minute against Nottingham Forest.

A succession of knee injuries hampered the latter part of his playing career but he returned to score seven league goals and 11 in all competitions in the 2006-07 campaign, leaving him sixth on United’s league scoring list in the Premier League era.

Ronaldo, though, is surely coming for that spot and could push as high as second – currently held by Ryan Giggs with 109 – with two successful seasons.

He won the Golden Boot with 31 league goals in 2007-08, sandwiched between 17- and 18-goal campaigns, and after reaching still further heights with Real Madrid and carrying on his form with Juventus he has picked up more or less where he left off on his Old Trafford return. 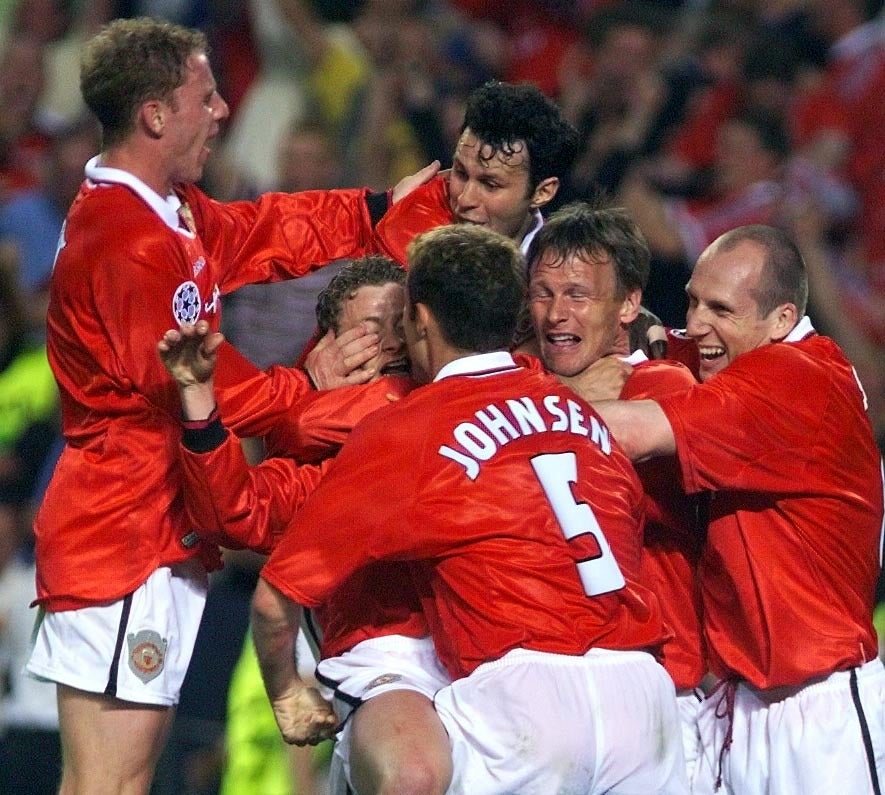 Ronaldo’s brace took him to 21 Champions League goals for United, one more than Solskjaer managed in his illustrious career.

He has a chance this season to exceed his best season total for the club in Europe’s elite competition – eight in 2007-08 as he scored 16 in his first spell, including one in a qualifying round.

His 138 career goals and 180 appearances in the competition proper are both all-time records, with Ronaldo swelling those totals with five in four games in this season’s group stage.

Solskjaer, though, netted United’s most memorable Champions League goal when he toe-poked home the dramatic stoppage-time winner in the 1999 final against Bayern Munich in Barcelona.

Domestic cups and other competitions 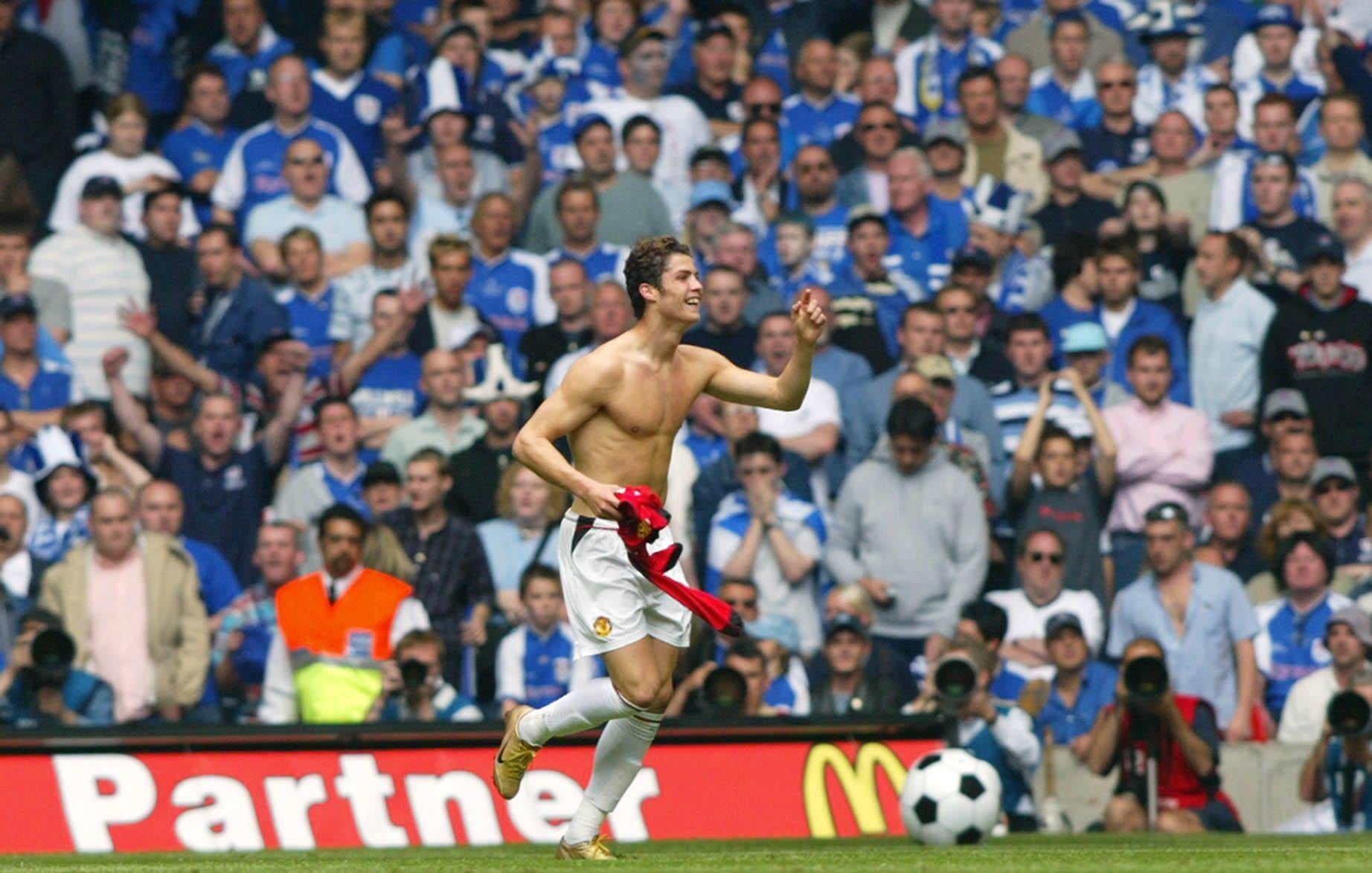 Ronaldo scored 17 goals in domestic cups in his first spell at United, most notably capping his debut season by scoring in the 2004 FA Cup final and adding another in the following season’s League Cup final.

Ronaldo’s one additional goal came against Gamba Osaka in the semi-final as United won 2008’s Club World Cup in Japan.