Philippe Coutinho has agreed to slash his salary in half to stay at Bayern Munich until the end of the season, according to reports.

The Brazilian’s loan deal was set to expire at the end of June, as he initially penned a season-long switch, but Bayern’s campaign will now potentially not end until the end of August.

This is due to the pause caused by the coronavirus pandemic, with Bayern facing a German Cup final and Champions League games over the next two months.

Now Marca are reporting that Coutinho agreed to take a 50 per cent pay cut to stay at the Allianz Arena until the campaign is completed.

The Barcelona man has been joined by fellow loanees Alvaro Odriozola – on loan from Real Madrid – and Inter Milan winger Ivan Perisic.

Bayern do have the option of signing Coutinho permanently for €120million (£108m) at the end of the season.

But reports have suggested they are unlikely to do so, with Leroy Sane set to join from Manchester City. 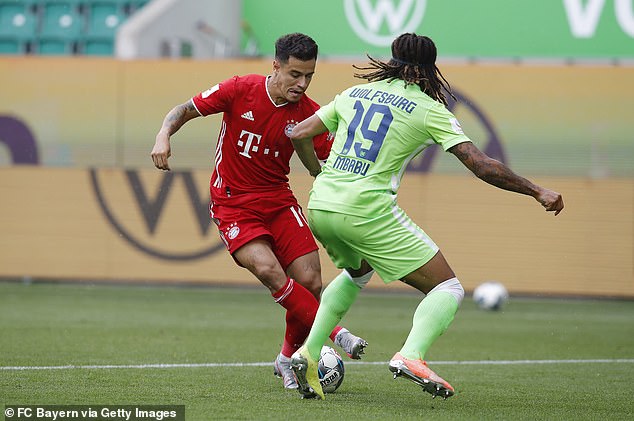 Barcelona will still look to sell the 28-year-old in the upcoming window in order to bring money into the club.

Both Inter and PSG have been mooted as potential destinations but Coutinho is thought to have little interest in moving there.

Instead, it is being reported that his preference is a return to the Premier League – where he starred for Liverpool. 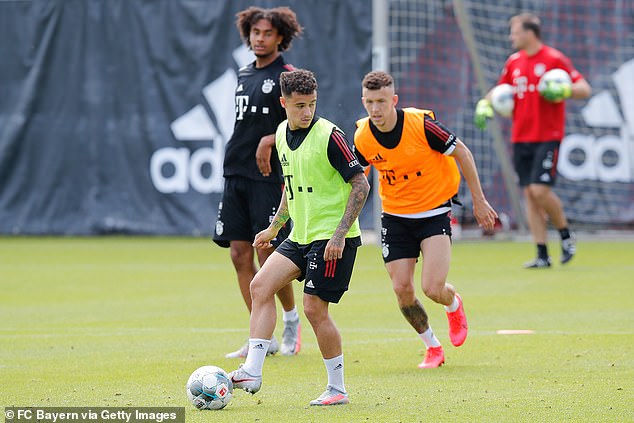