Leagues One and Two could be decided by the top eight sides from each division taking part in a mini-tournament to decide who is promoted.

The idea, one of three plans presently under consideration, was suggested during a meeting of club captains and the League on Friday.

The EFL’s preference remains to finish the season by playing all remaining games over a 56-day period but contingency plans are being discussed in case that plan has to be discarded due to the coronavirus pandemic.

For now, none of the plans under discussion would see any teams relegated. 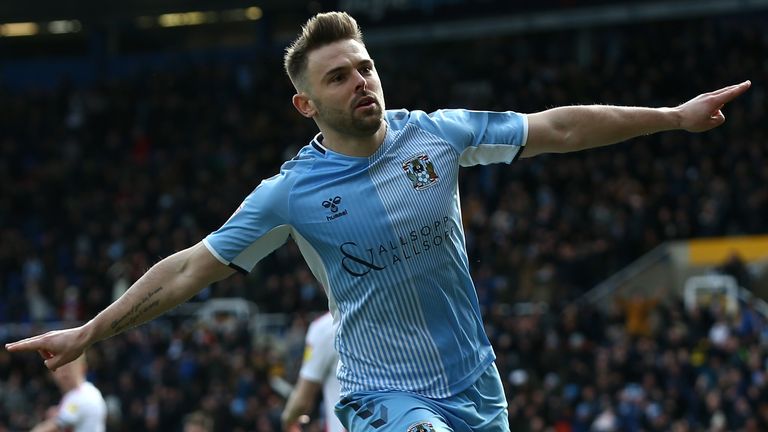 Another plan under discussion would see promotion awarded ‘on merit ‘ – whereby the top two teams are promoted from all three EFL leagues, with two extra teams relegated at the end of next season, in order to return the leagues to their original numbers.

No decisions will be taken until the government sets out plans for how the present lockdown will proceed after May 7. 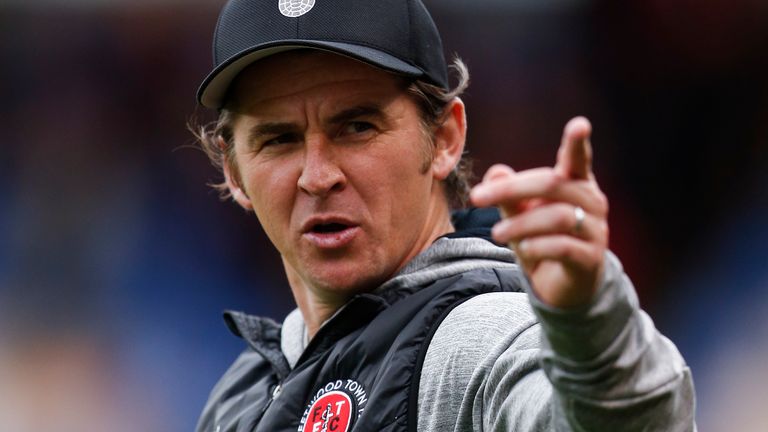 The EFL said in a statement on Saturday: “In consideration of the current challenges, a variety of proposals and ideas have been put forward by EFL clubs in relation to operational and financial matters.