Any concerns BAME players have about returning to training as part of the Premier League’s ‘Project Restart’ are ‘absolutely understandable’, says Kick It Out’s Troy Townsend.

Premier League players have resumed training, albeit in small groups and while socially distancing, this week, ahead of a planned return to playing on June 12.

However, data from the Office for National Statistics that shows black men and women are nearly twice as likely to die from coronavirus as white men and women has led to concern among some players.

N’Golo Kante – whose brother died from a heart attack in 2018 – and Troy Deeney – whose young son has suffered from breathing difficulties – have both opted against training this week.

Danny Rose also told the Lockdown Tactics podcast that he felt Premier League players were being treated like “lab rats”, and when asked if he understood players’ concerns, Townsend told Sky Sports News: “110 per cent. 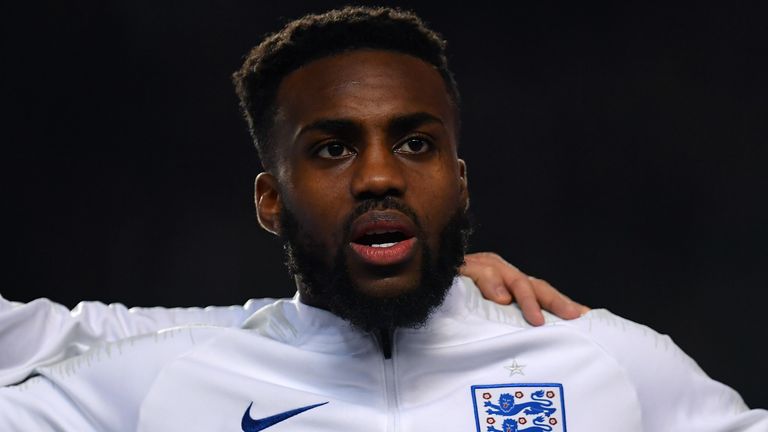 “Going back now is going to be personal – it’s down to the individual to believe they are doing the right thing. When you talk about the players, we never question their commitment when they’re playing the game. But these are unprecedented times.

“Troy’s talking about his young son and Kante’s talking about family members who he’s lost. We’re talking about BAME players, where the percentages are a lot higher. Those players are at risk, and they may have underlying health issues that haven’t been identified.”

While Townsend is confident the Premier League will resume in the near future, he is not convinced every player will be willing to play.

“I think we’ll resume in some shape or form,” he said. “Whether it’s with all the participants, I’m not sure. You can tell the desire to get football back into the calendar as quick as possible. I don’t think June 12th is doable, because training has only just started. 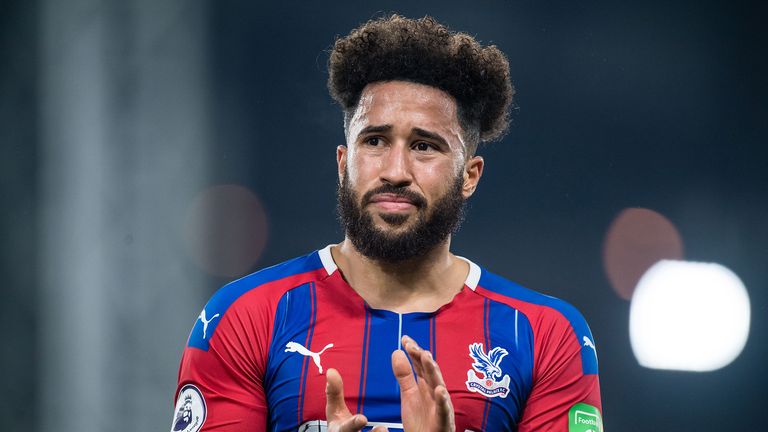 “I’m still erring on the side or caution, because we’re talking about players’ health and the health of families back at home. Yes, they’re getting these tests, which is great, but this disease is still unknown. That carries an element of risk, no matter what you do.

“They’re playing a sport that you cannot have non-contact in. It’s great doing social-distance training, but when you’re going out there and working hard for three points, social distancing doesn’t come into it.

“I don’t want to criticise here, because people have got to work hard behind the scenes to get football back on. But I can absolutely understand the fear and apprehension by players.” 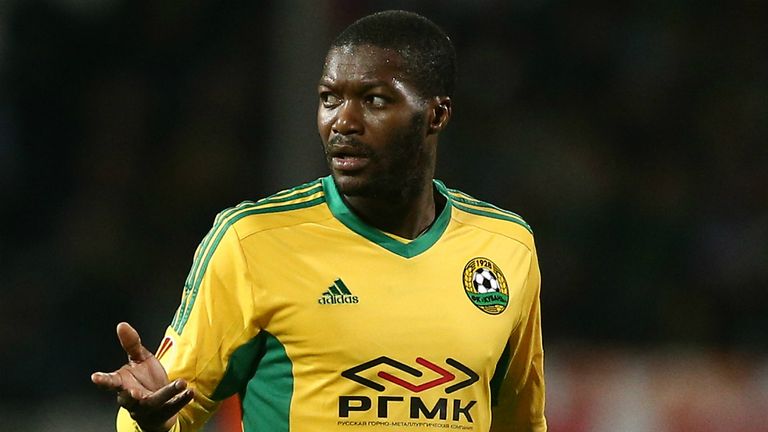 He told Sky Sports News: “You know with the love of football, sometimes you do things when you’re not safe but you need to think. It’s not only you, you can give it to your family, to people around you.

“Football is good but life is better, so I think I would say no and wait a little bit more, to be more reassured, more safe about my health and my family.

“Football; it’s our life, but there’s other things in life that are more important than football. To gamble like this for a few months or a few games, I think it is a little bit risky so I understand them.” 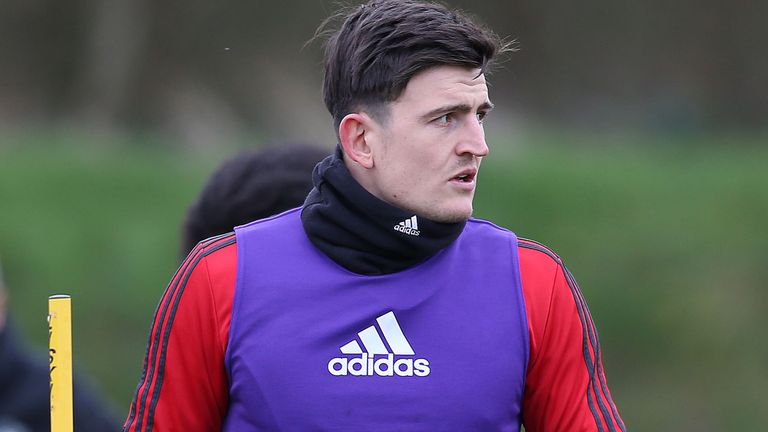 United returned to their Carrington training complex on Wednesday – two months since their last competitive match – and, although it was a change from the norm, Maguire was pleased to be back.

Asked if it was reassuring knowing everyone had been tested, Maguire told the club’s website: “Yeah, it’s been a strange few months, but it has been a protocol which the club has followed. It seems such a safe environment.

“It’s our first day back today, but it seems so safe and everyone is respecting it so well, so long may that continue and I’m sure no one will have any problems.”

Watford manager Nigel Pearson has raised concerns about a coronavirus-related death in the Premier League and urged caution before a decision is made about whether to resume the season. 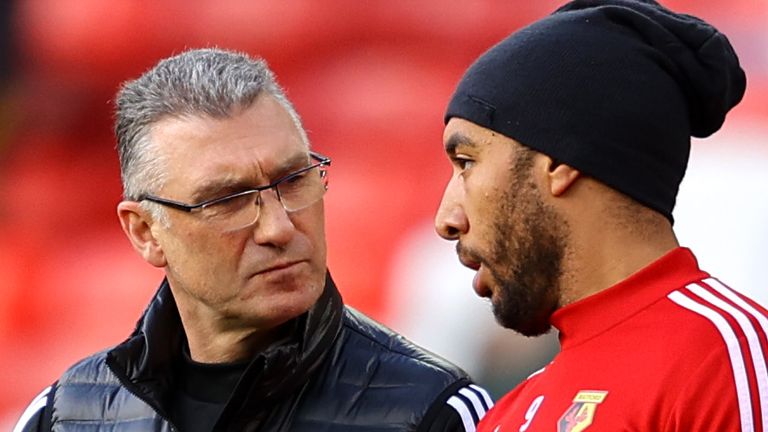 Pearson has some reservations about Project Restart and called for a more pragmatic approach with the country still very much in the grip of a pandemic.