The last peeps of the final whistle had still not cleared the air at Selhurst Park when James McArthur and Roger Sanchez were squaring up. Brighton’s goalkeeper had celebrated wildly in front of the Crystal Palace fans packed into the Holmesdale Road Stand that had jeered him throughout the second half when Neal Maupay lifted his equaliser over Vincente Guaita with the last meaningful kick of the match.

McArthur took exception to Sanchez going in for seconds at full-time to celebrate what had been a hard-fought, yet fortuitous 1-1 draw for Brighton. As both players went forehead to forehead, players from both sides, along with reinforcements from the bench, rushed on to either split the two or back their teammate. All except Conor Gallagher.

As tempers were flaring, the 21-year-old was sat in his own half, head down, unaware of what was around him, deadly still on the turf. Everything about him in that moment totally at odds with what he had done in the previous 97 minutes of play, when the most meaningful fighting should have been done.

A vital two points might have been lost with Maupay’s neat finish, but Gallagher’s performance should not. And though Palace fans will wake up on Tuesday and rue what might have been after Wilfried Zaha gave them a first-half lead they should have held, along with the chances missed to add to it, they might take comfort from the performance of their young Chelsea loanee. Something borrowed and blue is their ticket to something new under Patrick Vieira.

Under Graham Potter, Brighton have developed an efficient system that is easy on the eye and now, in the opening throes of the 2021/22 Premier League season, is reaping overdue rewards. But under pressure – and admittedly without Yves Bissouma – they struggled to either settle down or even wrestle it out of the grasp of their rivals until the bitter dregs of this grudge match. 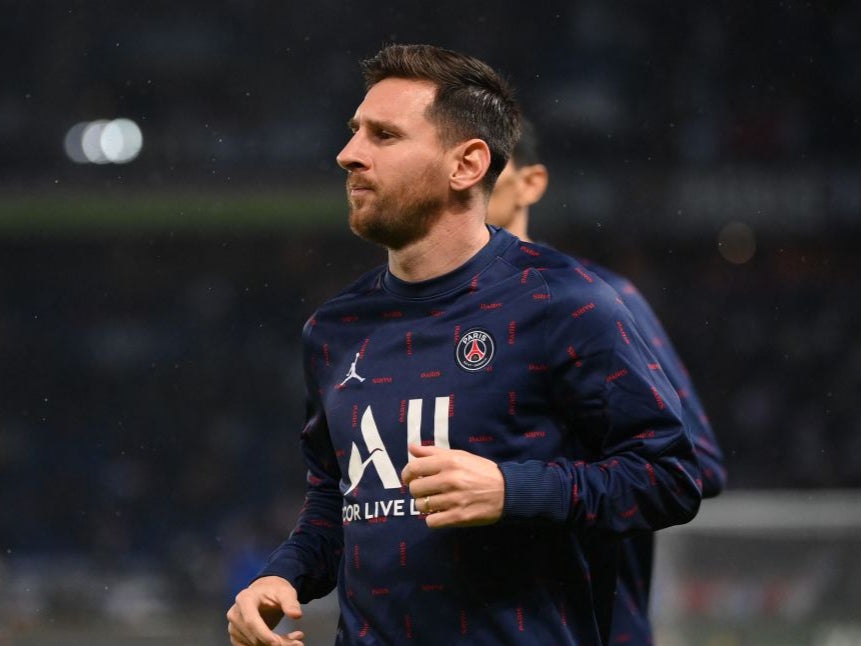 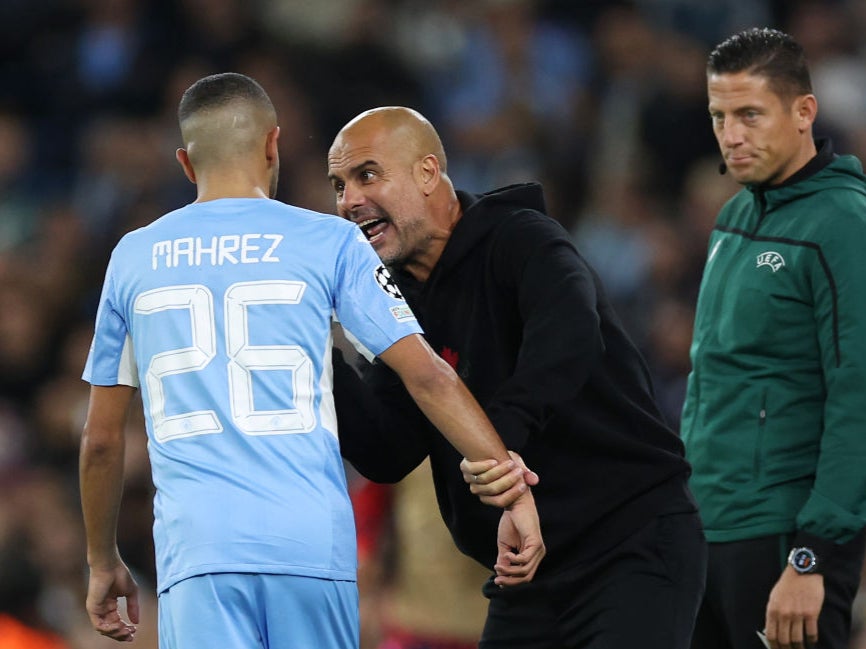 The best of Palace on Monday night was in no uncertain terms the best of Gallagher. Ambitious, decisive, and energetic whether in or out of possession.

In a 4-3-3, Gallagher was nominally the right of three central midfielders. But from 8pm, he was also advanced on the left, dovetailing with Zaha. Or just outside Brighton’s box trying to unpick a back five with swift one-touch play. Or, of course, on the right, where he used his initiative at the end of the first half to dribble instead of cross, bursting into the box where he was eventually felled by Leandro Trossard. Zaha stepped up to add the finishing touch to Gallagher’s smart work.

He is clearly thriving in the more advanced role Patrick Vieira has given him, as those advanced positions show. So do the broader numbers around his passing, with 25 of his 27 completed (from 34 attempts) in Brighton’s half.

Better still was how he led the press at times, even chasing down Sanchez to have the keeper clearing for touch when the visitors were trying to do all they can to keep the ball in the second half. No player on the pitch reclaimed possession more than Gallagher (which he did nine times). He did not shirk the dirty work, either, getting his foot in where necessary, only once recklessly when he felled Marc Cucurella and was cautioned accordingly. Even as Palace dealt with Brighton’s initial threat from set-pieces, Gallagher was on hand to either get in the way or clear the resulting second phases that threatened to manifest on the edge of his box. All that was missing was from such a complete performance was a shot on target. 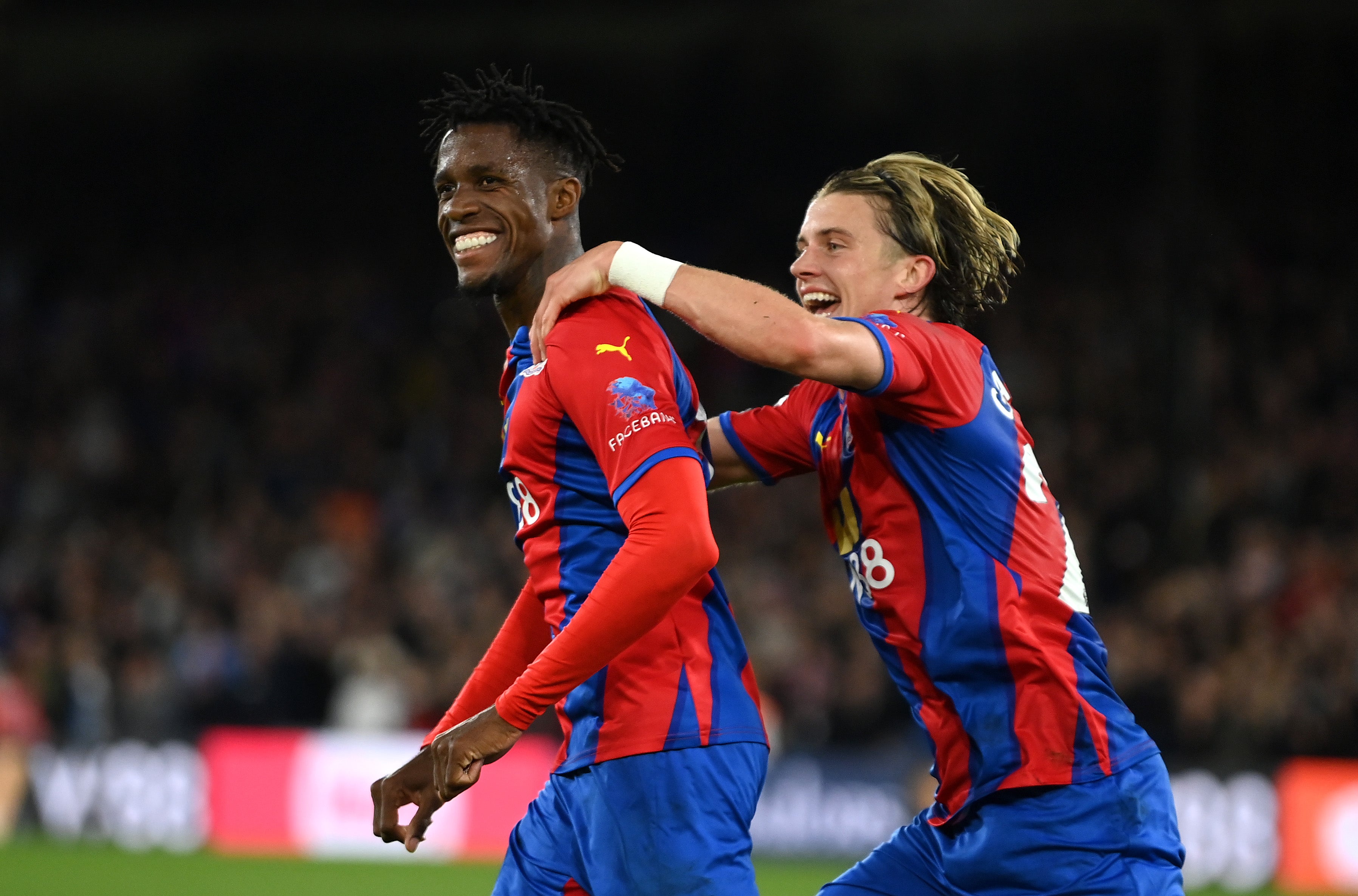 Thus it was no surprise Gallagher could not summon the energy to wade into the scrimmage that was taking place in his own box. He had given all of himself to the cause, a temporary figure in the context of this rivalry but one who clearly knew what he needed to give. His was a display in keeping with what he had produced in the 3-0 victory against Tottenham Hotspur at this ground a fortnight ago. The result this time, and the manner in which it was ceded, far worse.

As most of Palace’s players slinked off after the bad blood had come off the boil, Gallagher covered the same expanse of turf to applaud those home fans who had not headed for the exits after the late equaliser.

“It feels like a loss to be honest,” he said after the match. “We had the three pints there and then a lack of concentration loses us two points. Everyone’s gutted.” 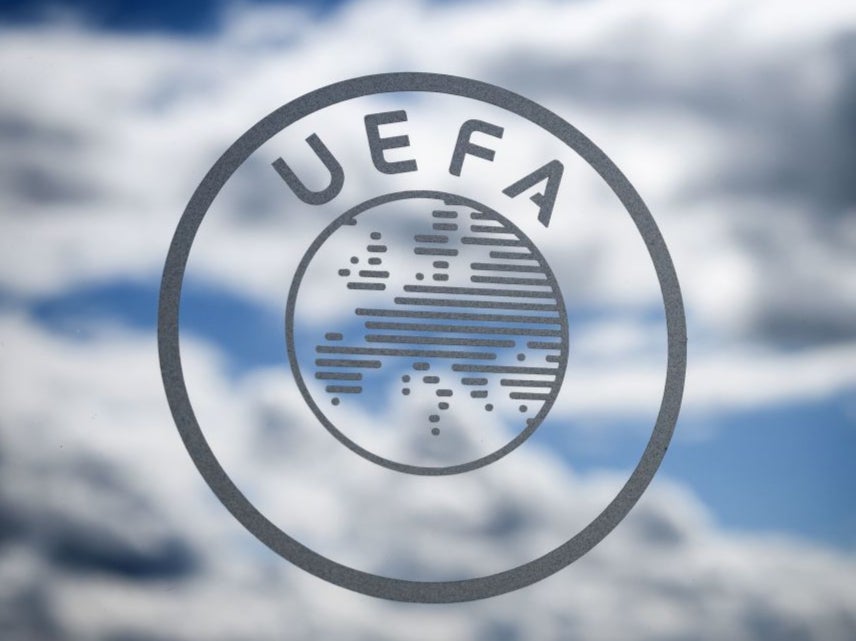 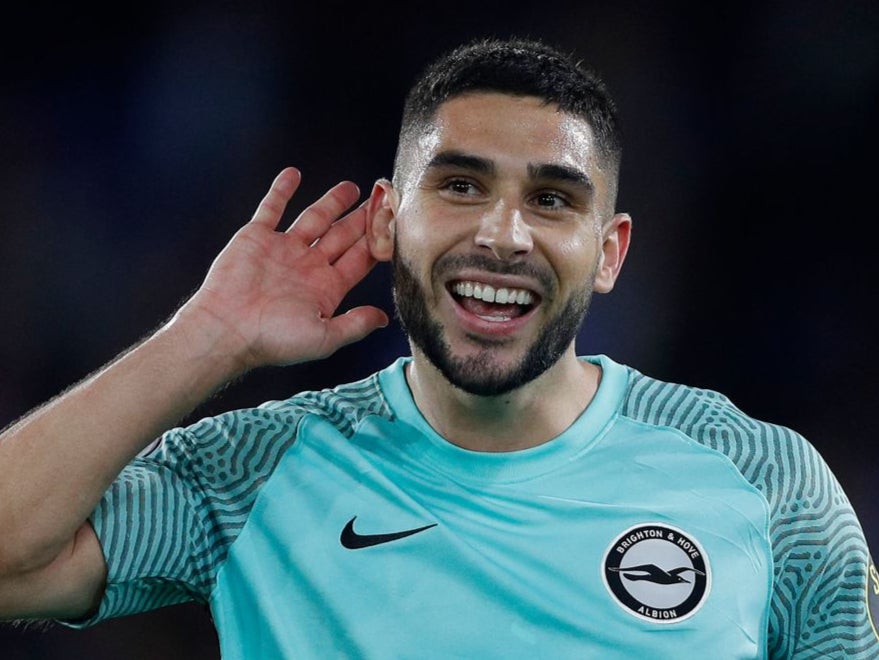 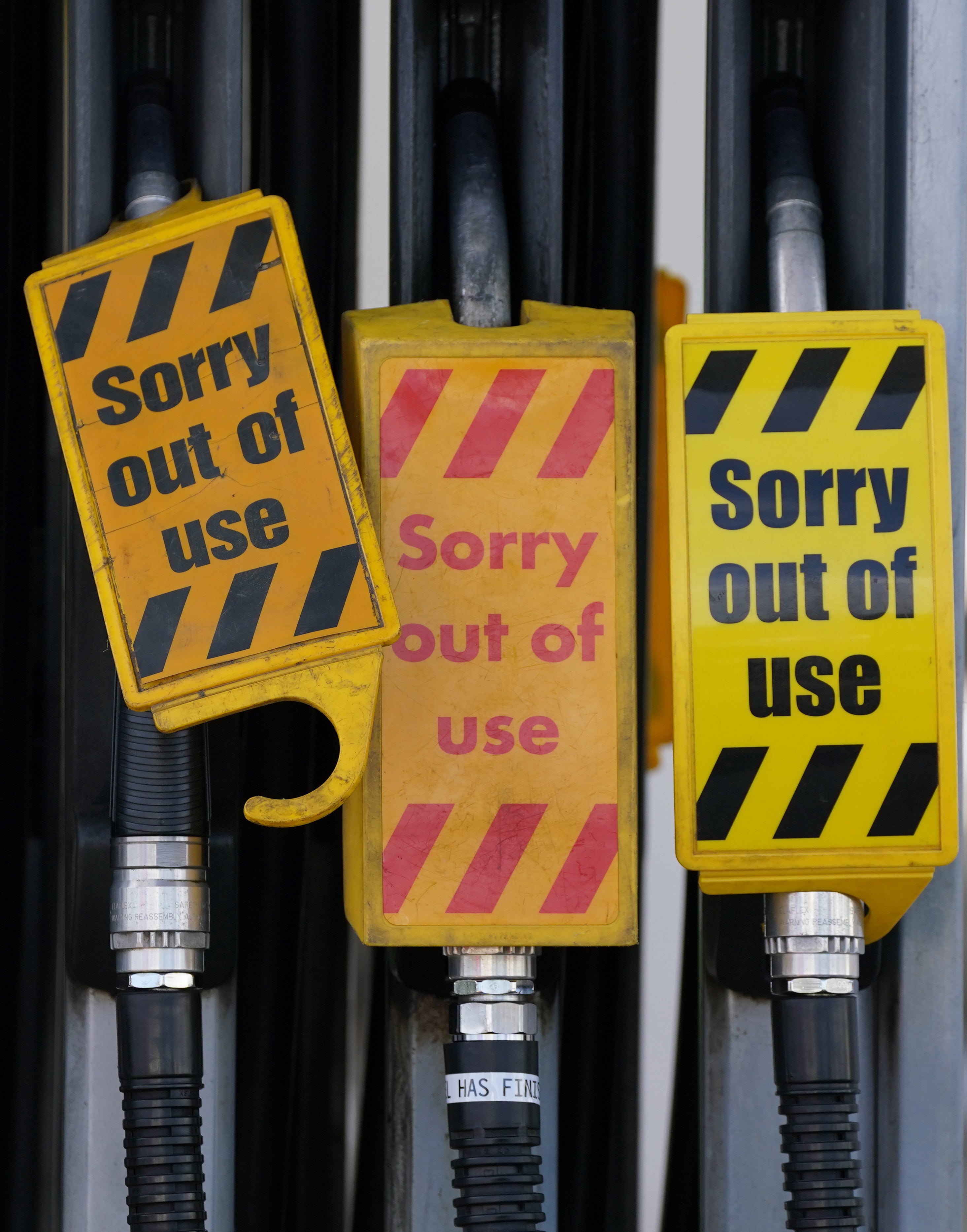 They will remain gutted for the rest of this week knowing they let Brighton off the hook. And probably until 15 January when these two meet again at the Amex Stadium. By that point, the Vieira revolution at Palace may have gathered steam if they can build on what they were able to put together for most of Monday night. They certainly will not stay in 15th place if they can successfully harness that quality while cutting out basic, terminal errors.

Of course, Premier League football is not that simple. But one certainty is that whatever positive progress there is at Palace will feature Gallagher as the main driver.