CHRIS SUTTON: Jose Mourinho and Harry Kane did their talking on the pitch… it wasn’t pretty but Tottenham stopped the rot against West Ham and got the win they desperately needed

Jose Mourinho didn’t need to respond to Paul Merson’s Harry Kane comments and defend his record with strikers in the build-up to this match.

We all know his history as a manager, and that only served in making him seem insecure and thin-skinned.

What Mourinho needed, more than anything, was for his team to respond on the pitch. 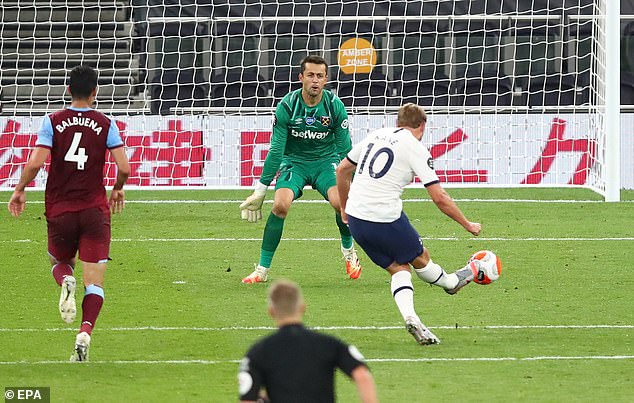 Whether it was pretty or not — and it largely wasn’t — they got the win that they desperately needed.

Tottenham went into this having not won any of their last seven matches, including Champions League and FA Cup exits to Norwich and RB Leipzig respectively.

Mourinho’s side could not afford to go eight without a win to lose more ground in the top four race and, after a little help from West Ham and a Kane goal, the run ended. 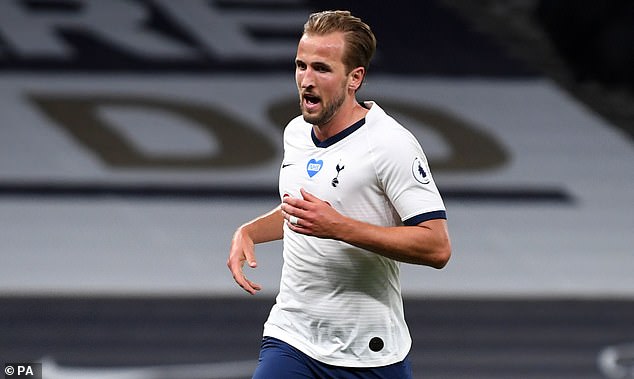