‘He makes too many errors’: Chris Sutton slams Everton goalkeeper Jordan Pickford as ‘strange’ and a ‘liability’ for yet another mistake leading to goal in win over Brighton… while Robbie Savage claims Manchester United’s Dean Henderson should start for England next week

Chris Sutton and Robbie Savage slammed Jordan Pickford for yet another error in goal for Everton in their 4-2 win over Brighton on Saturday.

The England shot stopper dropped an easy catch into the path of Neal Maupay who tapped home in the first-half to level the scores at 1-1.

Pickford was already under pressure following several high-profile mistakes leading to goals and Sutton believes his gaffes will hold Everton back following their positive start to the season. 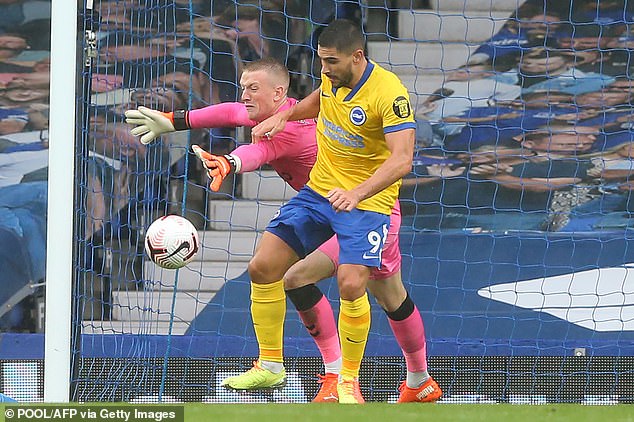 ‘He makes too many errors. Can Everton get in the top four or the top six with a liability in goal?’

Fellow BT pundit Savage, meanwhile, believes Pickford should be dropped as England’s first-choice goalkeeper with Dean Henderson in line to take hold of the gloves at international level. 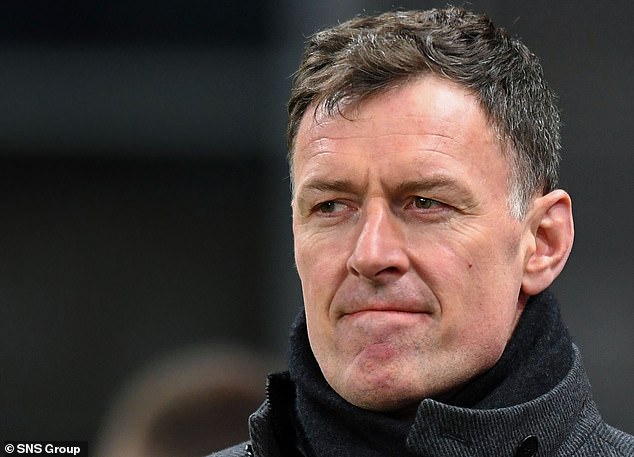 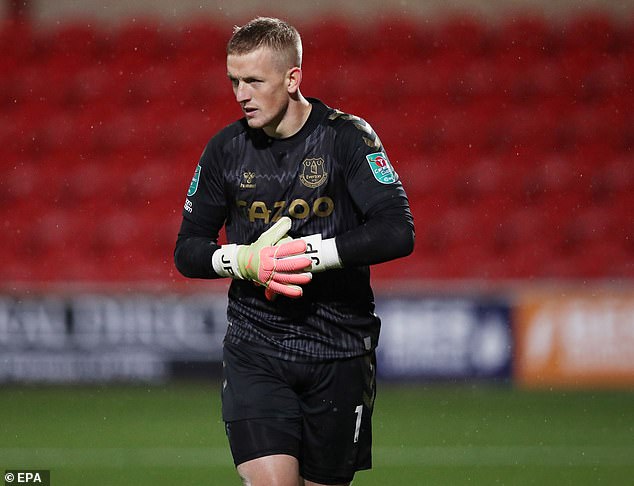 Manchester United’s Henderson has not played in the Premier League for the Red Devils this season but has featured in the League Cup victories over Luton Town and Brighton this last month.

The former Wales midfielder added: ‘Pickford didn’t have much else to do. But that is a terrible error.

‘I think Dean Henderson will play in one of those three games (for England next week). I would say if Henderson performs well he could get his place.’ 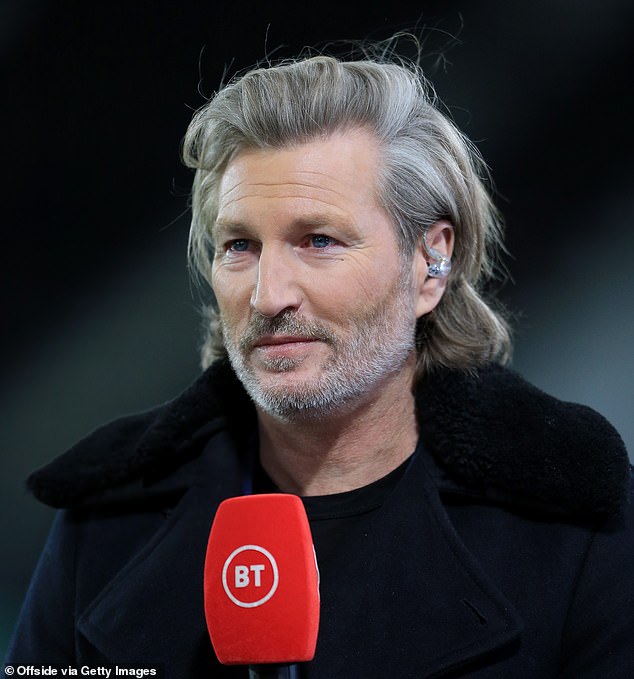 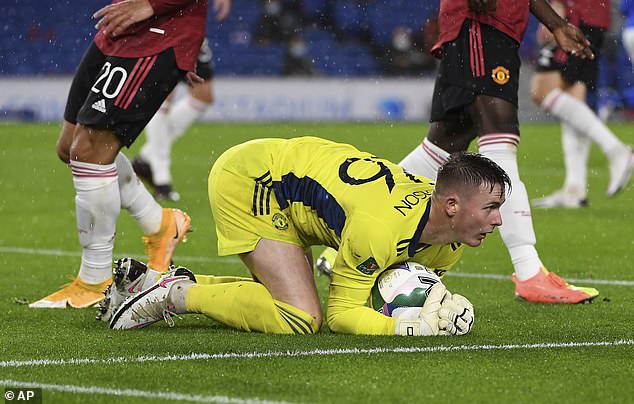 The mistake against Brighton at Goodison Park follows two errors during Everton’s 5-2 win over Fleetwood Town in the Carabao Cup third round.

Pickford was at fault again for Fleetwood’s second goal of the game, as Callum Camps’ overhead kick went straight through his hands and into the corner of the net.

The goalkeeper was also criticised by pundits for diving too late for Grady Diangana’s opener in Everton’s 5-2 win over West Brom in September, a goal which saw the Toffees fall behind early on.