Northampton Town secured a League Two play-off final place against Exeter City after they overturned a two-goal deficit to secure a 3-2 aggregate win against Cheltenham Town.

Trailing 2-0 on aggregate from the first leg, Northampton set out with a point to prove and Vadaine Oliver’s header halved the deficit after just eight minutes to change the mood in the tie.

The Cobblers’ intensity continued in the second half and levelled the tie just before the hour mark when a corner found a number of heads in the box before Callum Morton nodded it home. The turnaround was complete when the West Brom loanee capitalised on a defensive error to turn in Michael Harriman’s effort which had hit the post. 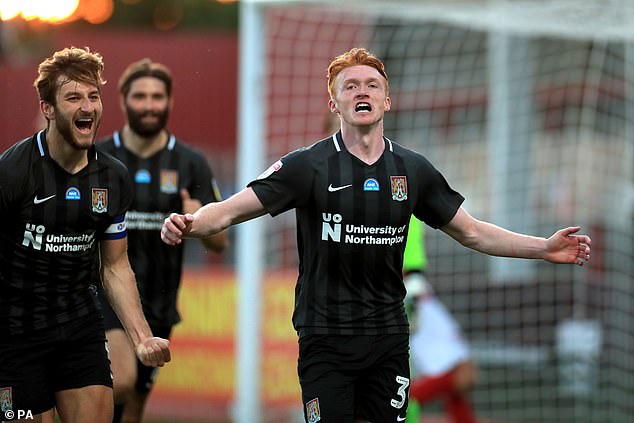 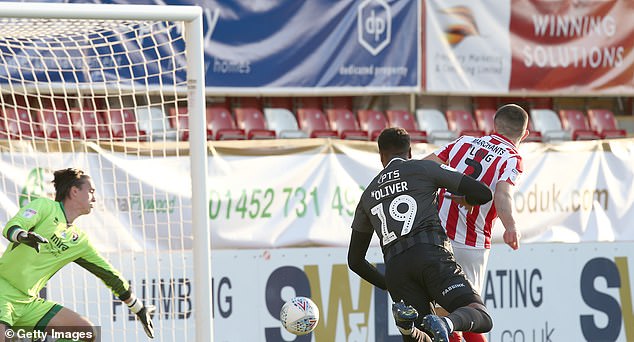 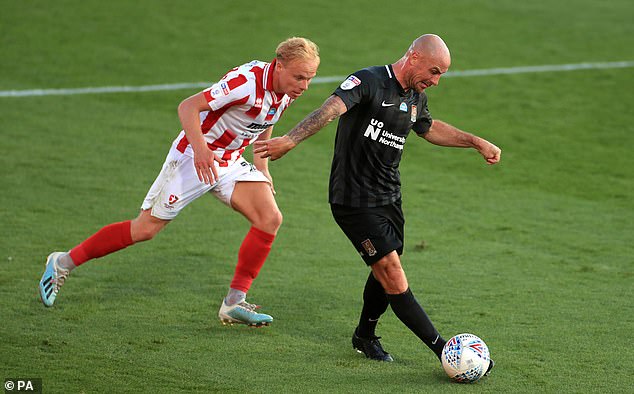 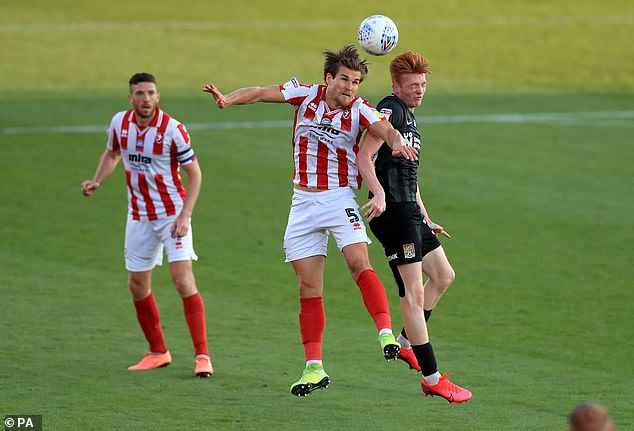 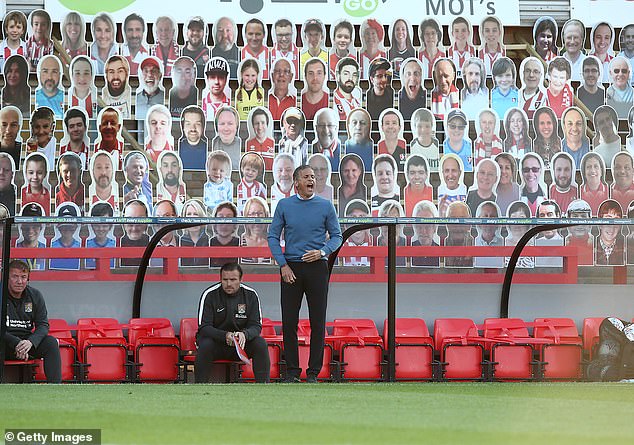 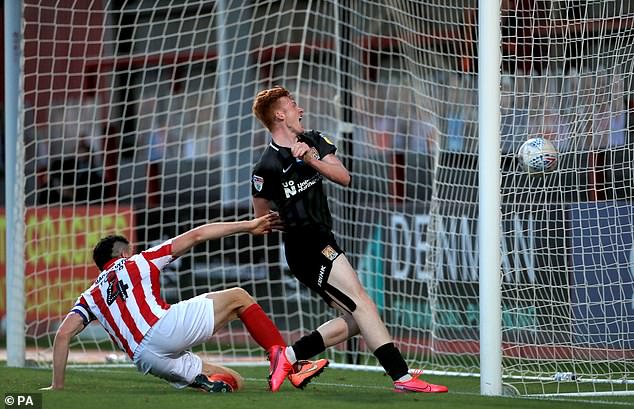