Chelsea are reportedly willing to part ways with a hefty sum of cash to see Romelu Lukaku return for a second stint at Stamford Bridge.

With Timo Werner’s struggles in front of goal seemingly going nowhere anytime soon, the Blues are desperate to bolster their attacking options and Chelsea’s transfer staff have identified former striker Lukaku as their most realistic option.

Despite morale around the blue half of West London still sky high after their recent Champions League glory, boss Thomas Tuchel will know all too well that his side will need to become more ruthless when it comes to putting the ball in the back of the net.

Costing around £45m from Bundesliga outfit RB Leipzig, Werner has bagged just one goal in 30 games during Tuchel’s tenure, missing a number of big chances that could have proved costly in Saturday night’s Champions League final.

Lukaku has been in scintillating form for Serie A side Inter as they ended nine years of Juventus dominance to secure their first league title since Jose Mourino led the club.

The Belgian scored 33 goals in all competitions for Inter, but the Nerazzurri are reportedly resigned to losing their talisman after concerns over the club’s finances.

The news will delight both Manchester United and Manchester City, as Chelsea’s pursuit of Lukaku means there is one less club in the race for the signatures of Tottenham star Harry Kane and Borussia Dortmund sensation Erling Haaland. 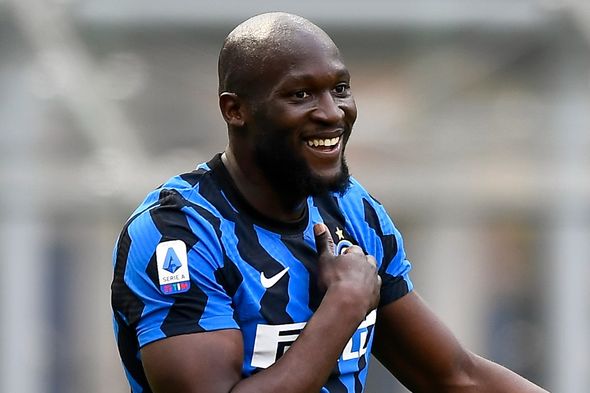 Though Tuchel has already conceded he would love to do a deal that sees England skipper Kane move to Stamford Bridge, any transfer seems extremely unlikely given Spurs sky-high asking price for their striker’s services.

Manchester United are one outfit that are rumoured to be willing to pay Kane’s astronomical transfer fee, while Manchester City have had their eye on Haaland for a number of months.

Reports suggest that Lukaku’s agents are aware of Chelsea’s interest and the Belgian international is open to a move back to where his Premier League journey began. 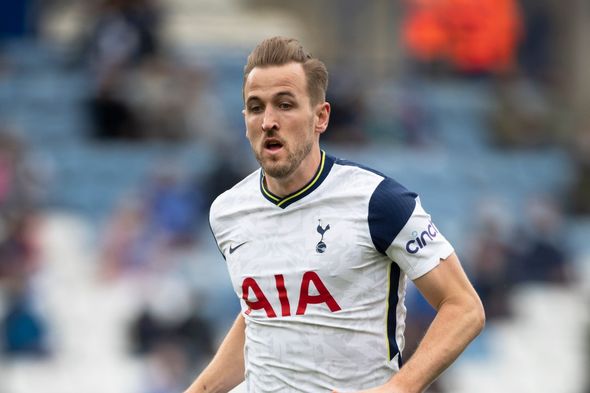 Having signed for Chelsea as an 18-year-old ten years ago, Lukaku made just one Premier League start for the club before successful loan spells at West Bromwich Albion and Everton, eventually joining the latter for £28 million in 2014.

His time in England did not end there, after three years at Goodison Park he signed for Manchester United in 2017.

Costing the Red Devils £75m, his time at Old Trafford is looked back on with mixed emotions, as though he notched a number of important goals, sections of the United faithful seemingly never took to Lukaku.

Should he re-sign for the Blues, it could prove to be crucial in their pursuit of a first Premier League title since 2017.

Related posts:
Previous Post: YouTube vs. TikTok boxing date, time, fight card & more to know about Battle of the Platforms
Next Post: Man Utd set for cushy draw in Champions League – despite not being in pot one