Chelsea boss Frank Lampard does not want to sell N’Golo Kante this summer despite interest from Inter Milan. The World Cup winner struggled with injuries last season and there had been suggestions the Blues could sell the midfielder as a result.

But Lampard is keen to keep Kante as he sees him as an integral part of the team.

Chelsea have been busy in the summer transfer window spending upwards of £300million on the likes of Kai Havertz, Timo Werner, Ben Chilwell and Hakim Ziyech.

Thiago Silva has also joined on a free transfer from Paris Saint-Germain.

Kante wants to stay at Chelsea as well, according to reports coming out of France.

Telefoot claim the former Leicester man is happy at Stamford Bridge and has no interest in moving to Inter Milan this summer.

The 29-year-old is widely regarded as one of the best defensive midfielders in world football and will be key for Chelsea if they are to challenge for the Premier League title.

But Telefoot insist Kante is going nowhere this summer which will be good news for Blues fans and their new-look squad.

Meanwhile, Frank Lampard is aware the pressure on him to compete for the title will increase this season.

“I’m very aware that a club like Chelsea, even though we had a transfer ban, even though the year was difficult, expectations are going to go up hugely,” said the Blues legend on the High Performance podcast.

“And I just have to accept that as part of the job, and try and go about my job as well as I can.”

Lampard believes it will be a real team effort is Chelsea are to be successful this season.

“If I am having relationships, between managing up (to the board) or managing around me, I have to be as good as I can with those, because they’re really important,” he added. 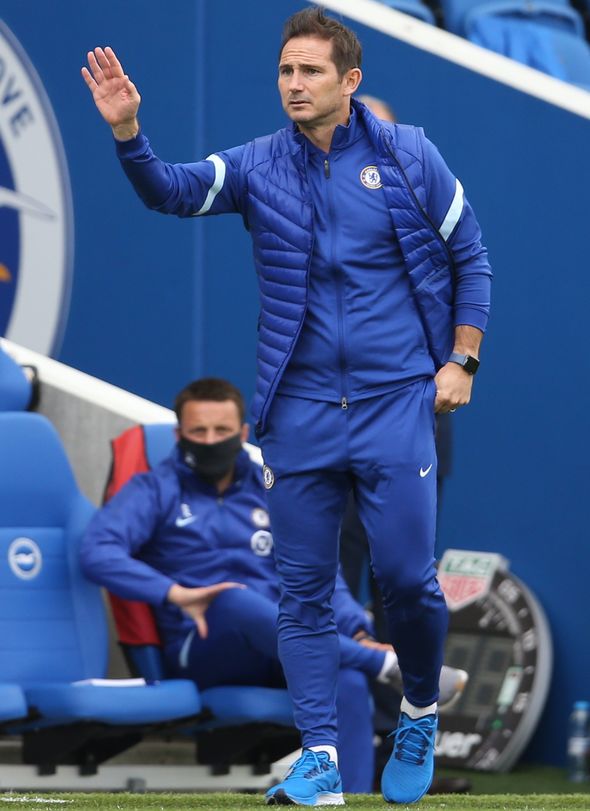 “Because the tough times will come, and I’ll rely on those, all of those little ones.

“Because I’ve seen how the dominoes can fall very quickly.

“And I think if you isolate yourself as a manager, or you don’t want to open yourself up to all of those relationships along the way, I think they fall much quicker.”