Raheem Sterling to Chelsea has been described as being a ‘serious possibility’. The Manchester City winger continues to be linked with a move away from the Etihad Stadium with his contract expiring in 12 months’ time.

Having joined the Citizens back in 2015, Sterling’s attacking output up front has given City the platform to excel under Pep Guardiola. With 131 goals and 95 assists in 339 games, the Jamaican-born ace has cemented himself as one of the Premier League’s best players this decade.

But he’s entering the last year of his City contract and is eager to move on elsewhere for more consistent starting minutes. And according to Fabrizio Romano, there is a ‘serious possibility’ of the winger swapping light blue for royal blue in the summer with City ready to let him go.

“There’s not anything close yet, but it’s possible,” Romano told Wettfreunde. “Chelsea had some contact with intermediaries to explore this deal, and the answer was that their initial opening potential proposal of £25m + add-ons was definitely not enough to convince Manchester City.

“City wants to make a package of €100-110m [£85-£93m], with both Gabriel Jesus and Sterling, so they want way more for Raheem Sterling.But at the same time, I am told that Manchester City is prepared to let him go this summer. And the player will be open to joining Chelsea. That’s why it’s a possible deal.”

Sterling’s contract situation makes him a huge target for the west London outfit, who have recently been taken over by Todd Boehly. And with Romelu Lukaku needing to be replaced considering his imminent move to Inter Milan, Sterling could play a prominent role for Chelsea in a No 9 position should he make the move.

“I expect Chelsea to try again after they complete and sign the Romelu Lukaku to Inter deal, which is almost done. They just need to announce it,” he added. “I really feel this Sterling deal is a serious possibility for Chelsea. I think it’s possible, definitely.” 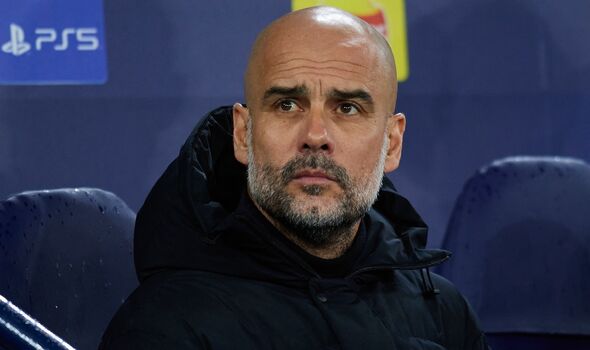 Sterling is still in his prime considering he only turns 28 in December, and could turn into a steal for the current world champions. With the likes of Kai Havertz and Mason Mount surrounding him, goals could be put on a plate for the 77-time England star.

And with the World Cup coming up in November, Sterling would relish the opportunity to make a fresh start down in London to stay within Gareth Southgate’s plans.