Chelsea manager Frank Lampard can continue to dream of lifting silverware in his maiden campaign as Blues boss after knocking Liverpool out of the FA Cup. The Blues progressed to the last eight after a 2-0 win at Stamford Bridge.

Adrian’s blunder in the 13th minute gifted the hosts the lead as he fumbled Willian’s vicious shot into the back of the net.

A string of chances at either end made for a pulsating first half but Ross Barkley killed off the contest after the break with a fine solo goal.

Pedro and Olivier Giroud were denied goals by Adrian as Chelsea pressed for a third before the final whistle. 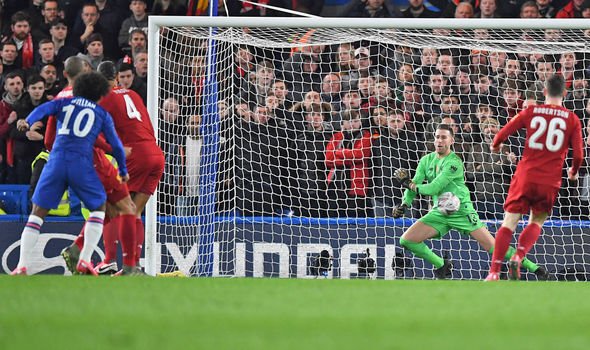 Back from the wilderness, he showed sharp focus and reliable shot stopping.

Wise and canny enough in this system to defend but get involved when he can.

His strong and powerful presence tended to pop up where it mattered.

Kept his cool composure, watched the ball and was generally a hand tidy-upper. 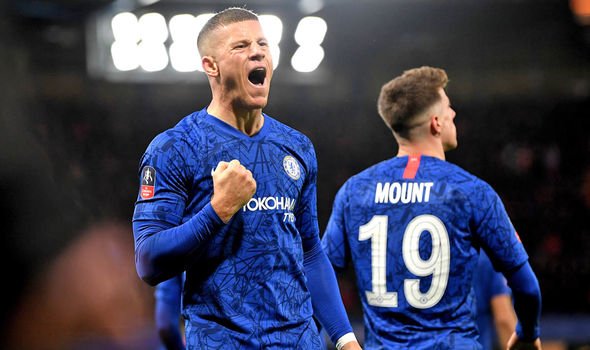 Sometimes looks a bit leaden-footed at the back but set pieces a threat.

Quite a performance from the surprise name on the Chelsea team-sheet. Remarkable.

Usual energetic start but did not make it to the break, adding to Chelsea’s injury woes.

His goal was just what he needed. Could be the making of him in a Chelsea shirt. Statement.

Having fluffed one early chance he was sharp enough with the effort that did squirm in.

It is not so much what he does as the shape he gives to those around him. Held line well.

Pace always had the Liverpool defence back-tracking but his final delivery could have been better.

Offered an attacking outlet but failed to make mark.

A calming presence in the midfield.