The rise and rise again of Chelsea's Mason Mount

The summer transfer window opens next week and Chelsea boss Thomas Tuchel has reportedly made it clear that he wants four signings in talks with Roman Abramovich. The Blues were Europe’s biggest spenders last summer having spent close to £250million on new recruits.

Frank Lampard was initially given time to help the new players such as Kai Havertz, Timo Werner and Hakim Ziyech settle into the club.

But results failed to improve by the turn of the year and the Stamford Bridge icon was relieved of his duties.

Tuchel was soon named as his replacement and the German head coach immediately made some changes with Chelsea playing three at the back.

That shift in formation made Chelsea one of the toughest teams to beat in European football and ultimately led them to Champions League glory at the end of the season.

The former Paris Saint-Germain boss has since been rewarded with a fresh contract up until 2024.

And it appears as though Abramovich is ready to open up the cheque book for the second summer in a row.

According to the Daily Star, the Chelsea owner has ‘promised’ Tuchel that he will have money to spend on new signings.

A striker appears to be at the top of his wishlist with Kai Havertz being used as a false nine in the final few weeks of the past season.

Erling Haaland and Harry Kane are strongly being linked with moves to Stamford Bridge.

But Tuchel won’t stop there as he will reportedly be pushing to sign up to four players this summer.

However, the Chelsea boss has reportedly been told that he will have to wait until players are sold before bringing in new faces.

Tammy Abraham is named as one player who is expected to leave with Chelsea hoping to get £40m, while Fikayo Tomori looks set to join AC Milan. 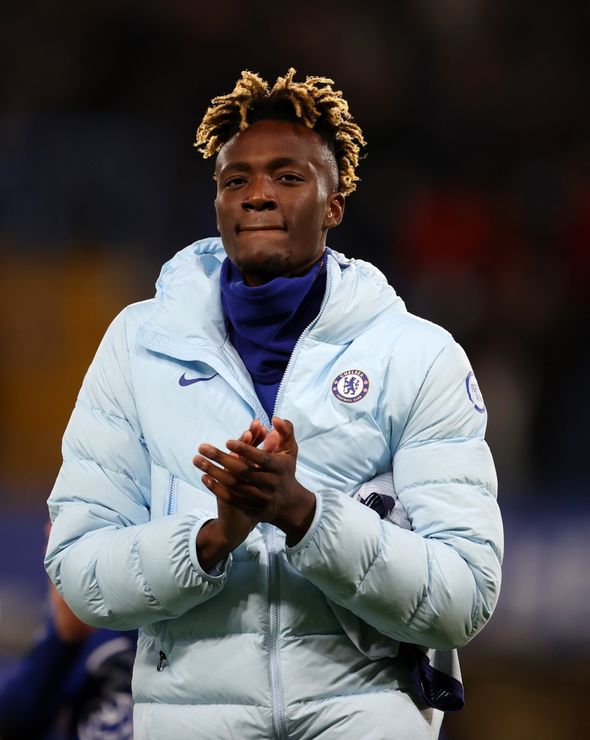 Olivier Giroud had also looked likely to leave the club having similarly been linked with a move to Serie A.

But Chelsea surprised many by announcing they had taken up their option to extend the striker’s contract by another year back in April.

Chelsea director Marina Granovskaia said: “Olivier has been such a crucial part of so many big moments for this club.

“He has continued to score significant goals, and we will never forget his effort against Atletico Madrid on the way to winning the Champions League this season.

“With so much to still to play for, there was only one decision we could make when we exercised the option to extend his contract back in April.”