Charlie Adam has announced his retirement from football, with the former Scotland international midfielder instead turning his attention to his coaching career, bringing an end to a 20-year career.

The 36-year-old played 26 times for his country, and had spells at Rangers, Liverpool, Stoke City and Dundee, as well as four other sides, and looks to make the transition into coaching, something he is ‘incredibly passionate’ about.

Adam had spent over two months without a club after leaving Dundee for the second time in July, having helped them win promotion back to the Scottish Premiership in 2021.

In a heartfelt announcement on Instagram, the former midfielder thanked his family and friends for their support over the years, writing on Wednesday: ‘I feel now is the right time to announce my retirement as a player.

‘I’ve been lucky enough to play for some of the biggest clubs in the world, from Champions League nights at Ibrox for Rangers, winning promotion into the Premier League as Blackpool captain, pulling on the famous Liverpool shirt and scoring in front of The Kop, eight incredible seasons at Stoke City to guiding my boyhood club to promotion and playing 26 times for Scotland – It’s not been a bad ride.

‘For now it’s time for me to move into coaching, something I feel incredibly passionate about and have been enjoying for the last few months.

‘I’d like to thank my parents, my sister and brothers, my wife Sophie, children Jack, Anabella and Louis and all my family and friends for their support over the last 20 years – couldn’t have done any of it without you. 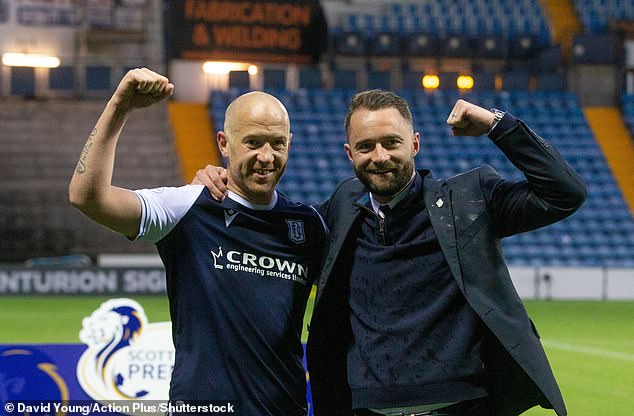 The post was accompanied by footage of a young Adam signing a three-year contract as an apprentice for Rangers in 2003, aged just 17, followed by highlights from his time at Rangers, Blackpool and Liverpool, among other sides.

In total, the 36-year-old played 488 games at senior level, assisting 83 and scoring 88 goals, and perhaps his most memorable came playing for Stoke.

Receiving the ball well inside his own half, the Scotland international saw then-Chelsea goalkeeper Thibaut Courtois off his line and unleashed an unerring shot which sailed in over the Belgian’s head to make it 1-1 in April 2015. 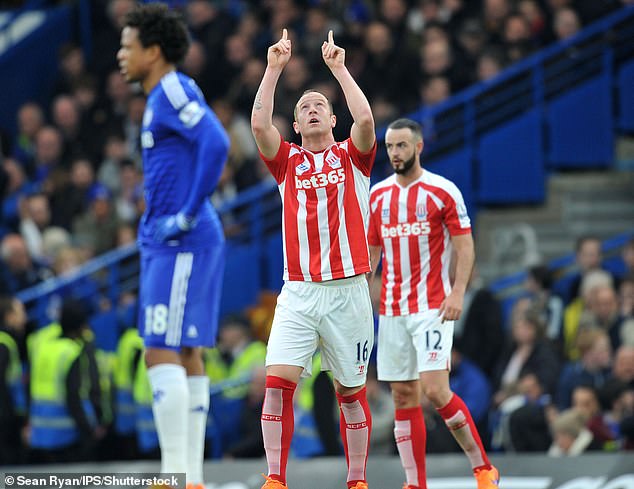 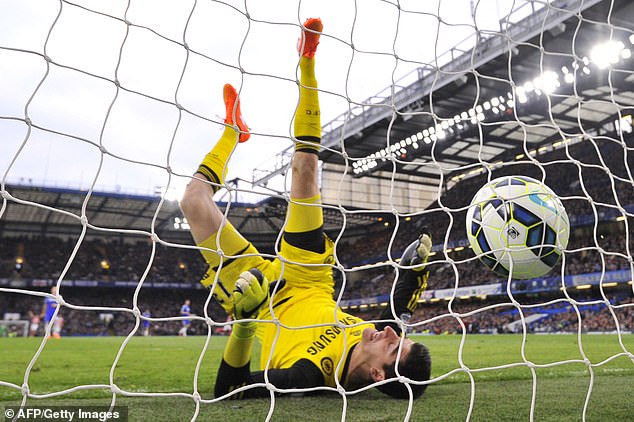