UEFA has increased the allocation of tickets that will be available to supporters of the two clubs that reach the Champions League final this season.

Last year’s final, held at the 68,000 capacity Wanda Metropolitano stadium in Madrid, saw Liverpool and Tottenham given 16,613 tickets each for their fans.

That equated to 24 per cent of the ground’s seats for each club, meaning that less than half of the tickets were available to Liverpool and Tottenham fans.

For the 2020 final, taking place in the 72,000-capacity Ataturk Olympic Stadium in Istanbul, UEFA has made 20,000 tickets available to each of the finalists. 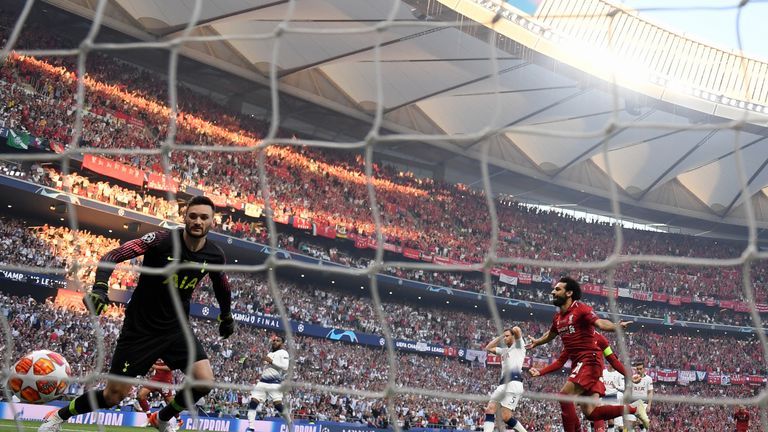 That means 28 per cent of tickets for the game will be available for each team – an increase of four per cent on the 2019 final, and eight per cent on the overall allocation for both sides.

An additional 6,000 tickets will be available to supporters worldwide via UEFA.