The coronavirus outbreak has disrupting sporting events all over the world. UEFA announced on Friday all Champions League and Europa League fixtures next week will be postponed.

The organisation said in a statement: “Further decisions on when these matches take place will be communicated in due course.

“As a consequence of the postponements, the UEFA Champions League and UEFA Europa League quarter-final draws scheduled for 20 March have also been postponed.

“UEFA yesterday invited representatives of its 55 member associations, together with the boards of the European Club Association and the European Leagues and a representative of FIFPro, to a videoconference meeting on Tuesday 17 March to discuss European football’s response to the outbreak.”

The Champions League is currently at the round of 16 stage and rescheduling the fixtures could prove tricky. 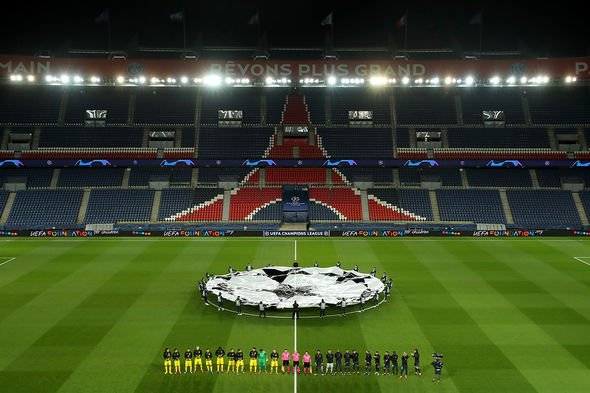 What happens if the Champions League can’t be finished?

According to the Mirror, UEFA are determined to stand by the Champions League final date of May 30 in Istanbul.

The publication claims one of the scenarios that will be discussed at Tuesday’s meeting would involved quarter-finals and semi-final ties begin playing over one leg.

It’s said that UEFA feel one-off ties are now “the only way forward”.

UEFA are also due to discuss this summer’s European Championships at the meeting. 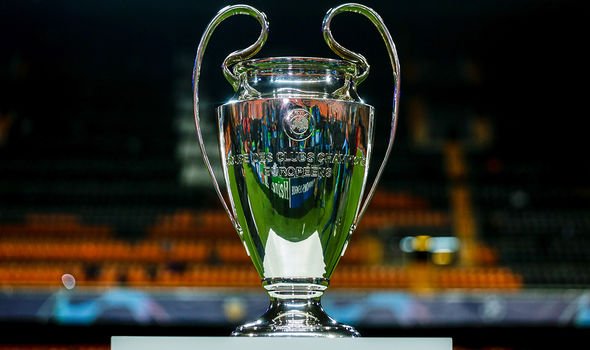 Another option they are thought it be considering is moving the tournament to next year to free up space to complete domestic campaigns and cup competitions in the summer.

But UEFA could yet decide to cancel this season’s Champions League.

By default, Liverpool would technically be the reigning champions, as they would remain the most recent winners of the competition.

However, the Reds were knocked out at the last-16 stage this season by Atletico Madrid.

Cancelling the Europa League would leave Chelsea as the most recent winners of the competition.