Celtic have been quoted a price of £5million for Greek international goalkeeper Vasilios Barkas.

The AEK Athens stopper features on a shortlist of replacements for Fraser Foster after the former England international chose to stay put at Southampton.

And Sportsmail understand the Scottish champions lodged an enquiry earlier this week.

Also linked with Leeds United, the 26-year-old has won 10 caps for his country and made over a hundred appearances for AEK.

Scotland No 1 David Marshall and former England keeper Joe Hart are also under active consideration after Forster changed his mind over a return to Glasgow.

A one-year loan deal with an option to buy was agreed last weekend. With the former Newcastle keeper reluctant to go on loan again, however, the final two years of his £90,000-a-week deal at Southampton became a significant financial hurdle.

While Celtic have not relinquished all hope of the 32-year-old returning on loan, they are now considering other options after Craig Gordon also rejected a new deal and moved to Hearts. 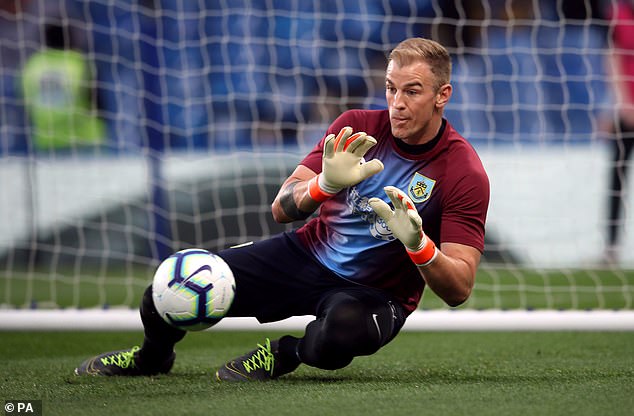 Head of recruitment Nicky Hammond and goalkeeping coach Stevie Woods are heading up the search, new first team coach Gavin Strachan saying: ‘I haven’t been here long enough to really get a grasp on recruitment.

‘But there is work going on behind the scenes.

‘We just have to have faith in the guys making those calls. Speaking to Stevie Woods and Nicky Hammond briefly, they’re certainly working very hard on that side of things, I know that.’ 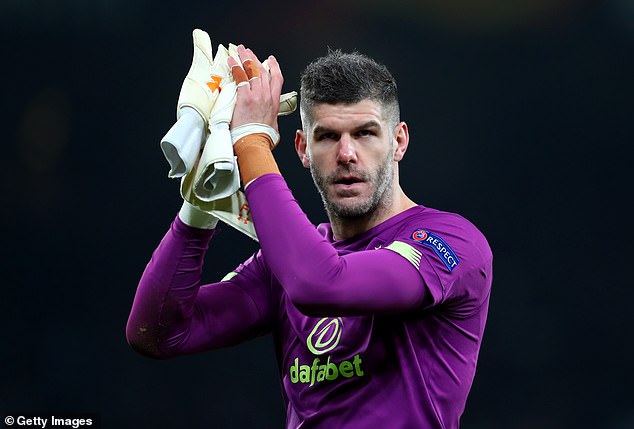 With Basel and Montpellier also interested, however, the Parkhead side are sizing up whether to pay a hefty transfer fee.

Scotland keeper Marshall is also an option after Wigan’s plunge into administration on Tuesday while former England No 1 Hart is being looked at.