Barnsley are investigating two incidents of alleged discriminatory behaviour at Oakwell on Saturday, including a chant sung by Cardiff fans.

Anti-discrimination announcements were played out twice during Barnsley’s 2-0 home defeat to the Bluebirds and the Tykes have subsequently pledged to take the “strongest possible action” against anyone proven guilty.

“The first announcement related to an isolated incident in the South Stand, reported by Barnsley supporters, towards the end of the first half,” Barnsley said in a statement. “Stewards were deployed to the specific area. 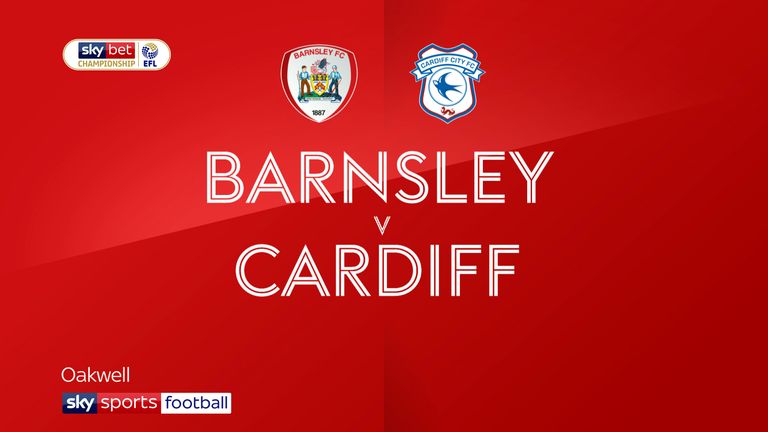 “No further reports were made, however a comprehensive investigation is now underway.

“Any form of discrimination is wholly unacceptable and will not be tolerated at Oakwell. We will take the strongest possible action against any individual found to be behaving in such a manner.