Rather than being a relegation six-pointer, Sunday’s game between Burnley and Sheffield United is all about the race for Europe.

It’s testimony not only to managers Sean Dyche and Chris Wilder but the power and quality of the English football pyramid.

Both men are good communicators, learning their trade in the lower leagues. They also share a willingness to trust the players who got them into the Premier League in the first place. 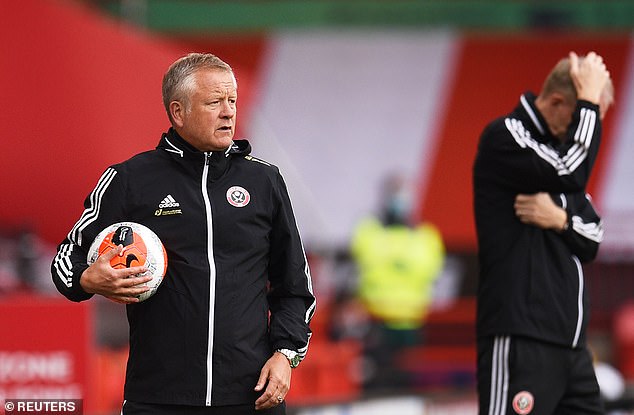 Neither have indulged in the global trolley dash that saw Fulham relegated last season and sees Aston Villa in danger of following.

Instead, Burnley’s success has been based around players like Nick Pope, James Tarkowski and Chris Wood who have seen the other side of life.

Pope joined from Charlton after relegation from the Championship and nobody has kept more top-flight clean sheets this season.

Wilder’s team are essentially the same one that saw them promoted and the quartet of George Baldock, Chris Basham, Oliver Norwood and Enda Stevens have not missed a game this season.

Written off as no-hopers, they sit in a Europa League spot — but Burnley are on their shoulders and can overtake with a home win in the lunchtime kick-off.

Midfielder Josh Brownhill is a typical Dyche signing having worked his way up at Preston, Barnsley and Bristol City after being rejected as a kid by Manchester United. He chose Burnley above West Ham in January because he believed they had better prospects. 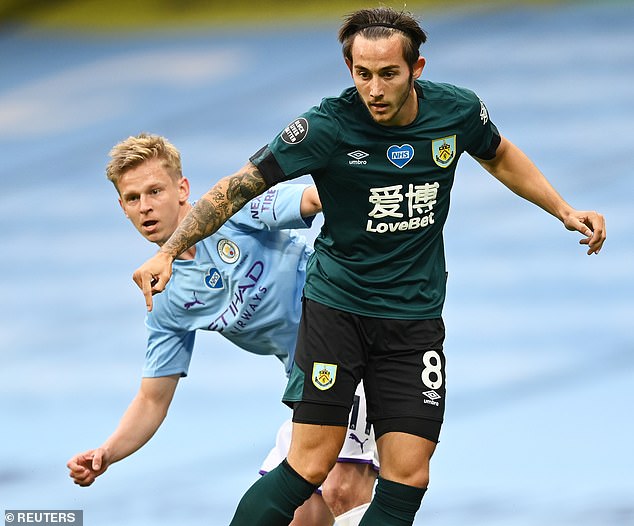 Josh Brownhill, who was released by Manchester United as a youngster, is now at Burnley

‘It isn’t by chance we are up there — we have some quality players and it’s probably the same for Sheffield United,’ he says.

‘I don’t think it is far-fetched to think that European football is within our reach.

‘Being released by United was one of the worst things that has happened to me. I always believed I had the ability to get to the Premier League but I had to start again at Preston. Even at Bristol City, we began by fighting relegation.

‘Thankfully I had done well enough to get the attention of some Premier League clubs and now I’m here with Burnley. I’m buzzing because chances like this don’t come around very often.

‘Some people thought it would be real tight staying in the division for us but we’re definitely in the mix for Europe.’ 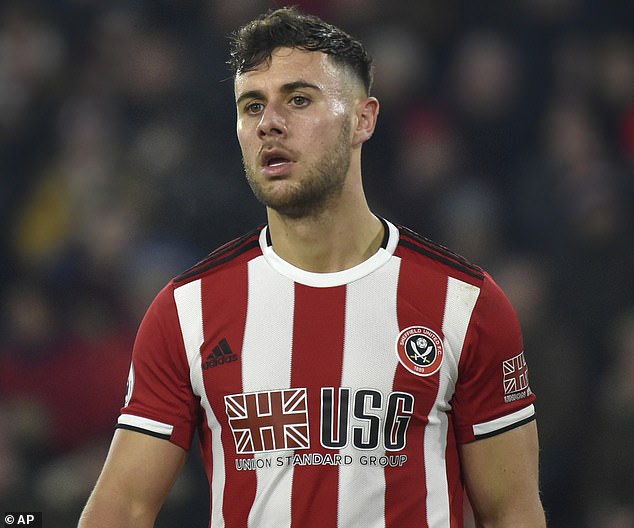 There are subtle differences between the two clubs who come under the ‘surprise package’ umbrella. United are a big-city club, Burnley from a smaller town. Wilder’s overlapping centre-backs have been a tactical innovation whereas Burnley’s 4-4-2 is orthodox.

‘I’ve a lot of admiration for them,’ he said. ‘We play different formations but, if you’d told us before the season that we’d finish above them, we would see it as a great achievement. Maybe we didn’t think we would be ahead of clubs like Spurs but equally we had faith we would be clear of the drop.

‘Things were getting pinged into WhatsApp, league tables with Sheffield United in 20th. It added fuel to the fire. We knew we would be good in this division.’

Wilder has also worked his way up — from managing Halifax, Northampton and two promotions at Bramall Lane. ‘He’s not changed,’ added Baldock. ‘He’s kept faith in his players, he’s been successful so far so why rip up the play book?’

Related posts:
Previous Post: Wembley sale could be on as FA prepares for life after pandemic
Next Post: N’Golo Kante injured in Chelsea’s win over Watford