Burnley have announced four more players who have committed their futures to the club after signing new contracts.

Matt Lowton, Kevin Long and Johann Berg Gudmundsson have all signed new two-year contracts to remain with Burnley until the summer of 2023, while the club have activated a clause in Erik Pieters’ deal to extend the left-back’s deal until June 2022.

Together the four players have made more than 400 appearances for Burnley, securing manager Sean Dyche the services of more players with crucial Premier League experience. 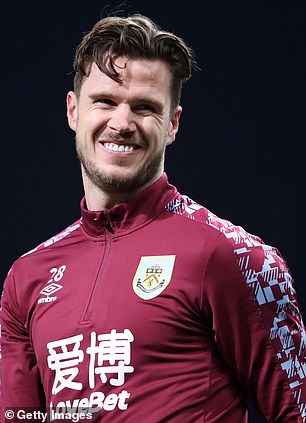 Burnley are currently hovering above the relegation zone in 15th place.

The quartet follow Jack Cork, Ashley Westwood and Ben Mee in extending their commitments as the Clarets bid to avoid the problems encountered last summer, when manager Sean Dyche voiced his frustration as expiring deals saw four senior players leave before the delayed campaign had concluded.

Speaking to the new contract signings, Dyche emphasised that continuity in the squad was especially important as Burnley transferred to its new owners ALK Capital Investment. 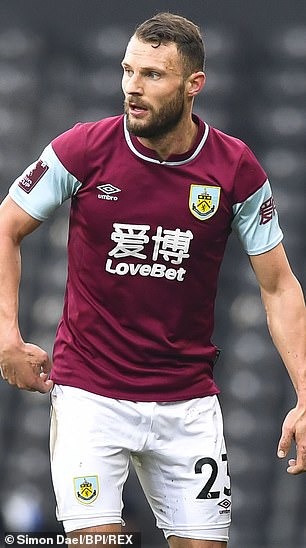 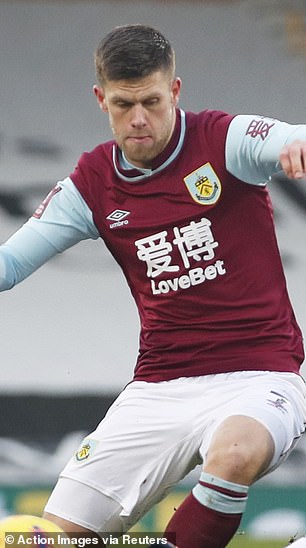 ‘It’s an important time with the transition of one chairman and owner to the next chairman and owners to make sure we’re planning – and I’ve said this all along – not just outside by recruitment but inside as well,’ he said.

‘We have to make sure good people, good players and good servants to the club remain so and in agreeing these contracts, they’re certainly putting their front foot forward and saying ‘yes, we want to be part of it, we enjoy the challenge and we want to take it on’.

‘And that’s the mentality we need.’ 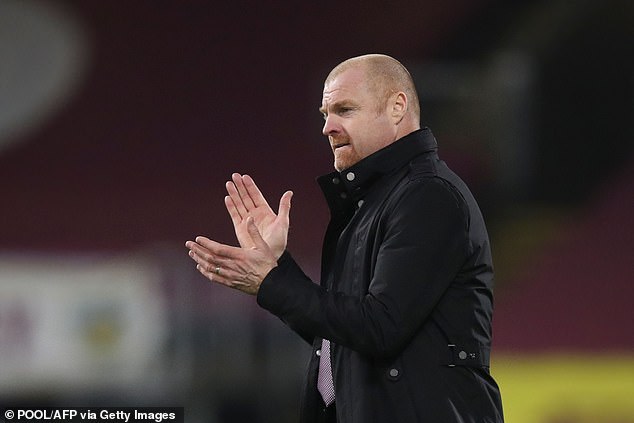