Cornet joins from the Ligue 1 club on a five-year deal and the Clarets have described the move as ‘one of the largest transfer deals in Burnley’s history’.

‘I am excited to be joining Burnley in the Premier League and to play with and against many of the greatest players in the world,’ Cornet said. 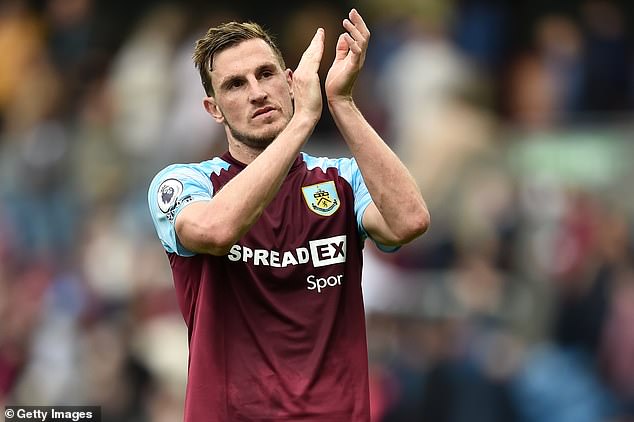 ‘I have developed the greatest respect for Burnley and what the club has done. I welcome the challenge of hard work and am fully committed to doing what I can to contribute.’

Cornet spent seven years at Lyon, where he scored 51 goals, and can operate on either flank.

He helped Lyon reach the semi-finals of the 2019-20 Champions League, scoring against Manchester City in a 3-1 quarter-final victory. 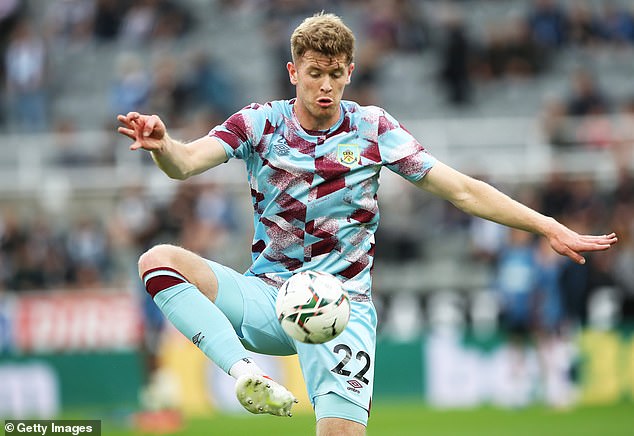 The signing of Cornet follows the capture of 20-year-old centre back Nathan Collins from Stoke in June.

The fee for Cornet matches those paid for Chris Wood and Ben Gibson, who joined the club in 2017 and 2018 respectively.

Wood has gone on to score 50 goals in 147 games for the Clarets to date, while Gibson left this summer after making just appearances.