Steve Bruce was prickly when asked if he was ‘comfortable’ with the Newcastle statement that appeared to take aim at the head coach, as he admitted: ‘It is what it is.’

After a deadline day in which a frustrated Bruce was unable to bring in loan targets such as Leicester midfielder Hamza Choudhury, the club issued a controversial statement reminding the boss that he has spent £160million on new players in two years. They also made it clear that the manager was aware of budgetary constraints this summer.

It has been interpreted by supporters and observers as a slap-down to Bruce, who was desperate to add to his squad before the window closed, despite the club insisting their business was done. 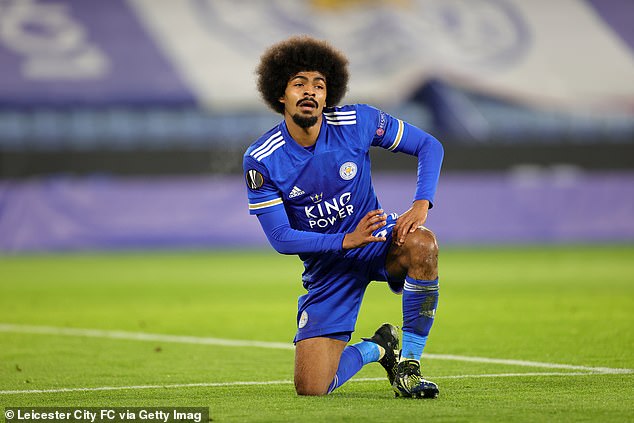 Bruce – who returned from a holiday in Portugal on Monday – has spoken for the first time since last Friday’s club release.

‘I wanted to bring in a couple of players, it wasn’t possible. End of. What can I do about it?

‘I made it pretty clear I would have liked to bring a couple in. That wasn’t possible. I have to get on with it. My job is to keep improving, we should never be satisfied.

‘I thought a couple of additions, on loan, would help us enormously. Unfortunately, it wasn’t possible to do that. It wasn’t just the money side of securing a loan. To bring in two, in particular, we would have to make room. We were unable to trade, as well. 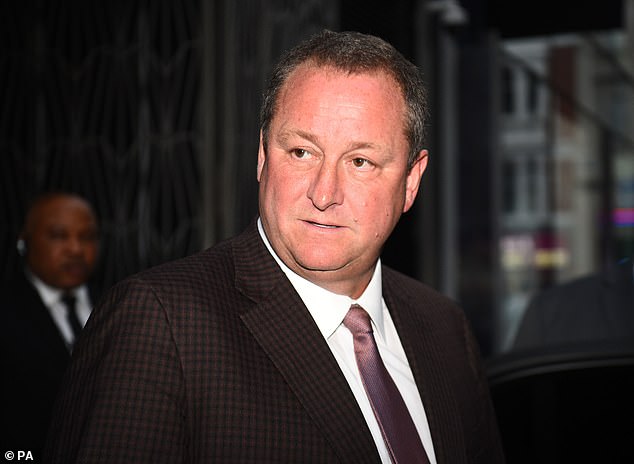 Mike Ashley’s club released a statement to put Bruce in his place, urging him to be grateful 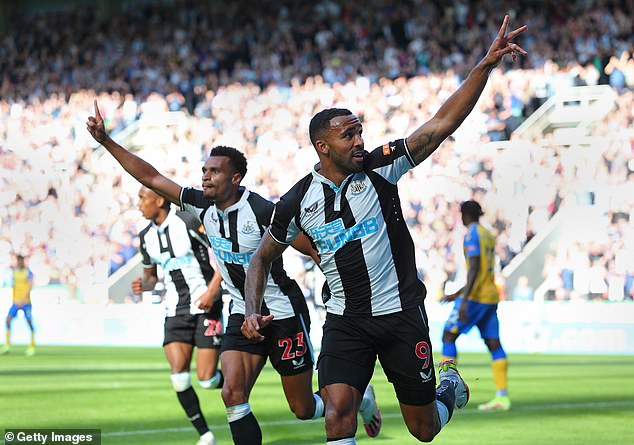 ‘I was hoping we could trade a couple but unfortunately that didn’t happen. It was frustrating. That’s the stance and I knew what the stance of the club was, the statement has made it pretty obvious. I have to accept it and move on. The policy is what it is.’

Meanwhile, Newcastle will be without Callum Wilson for Saturday’s trip to Manchester United. The striker played on with a thigh injury during the 2-2 draw with Southampton last time out and he is now facing a period on the sidelines.

Bruce said there was ‘no timescale’ on the return and they would ‘give it as long as we can’.

Ryan Fraser is also missing after twisting his ankle on international duty with Scotland, but Paraguay forward Miguel Almiron is available despite being one of those players prevented from travelling to red-list countries during the international break.

Related posts:
Previous Post: Merciless Melbourne march on after dominant finals win over Sea Eagles
Next Post: Newcastle boss Steve Bruce says he will ‘never be satisfied’ with his squad