Brighton head coach Graham Potter believes football has “no meaning” without supporters in attendance but insists that containing coronavirus is of far greater importance.

Games across Europe have been played in empty stadia this week in a bid to limit the coronavirus, while some fixtures, including Arsenal’s Premier League game at Manchester City on Wednesday, have been postponed.

Brighton are scheduled to host Arsenal at the Amex Stadium on Saturday in front of a capacity crowd but when asked about the prospect of playing behind closed doors, Potter said: “If that’s what it is, then that’s what it is.

“The bigger picture is we’re in the middle of a pandemic, there’s a concern globally about something that’s unprecedented, there are countries in lock down, things that haven’t happened since the Second World War pretty much.

“It seems a little bit shallow of me to speak about what I would want on a football level.

“In a general level, take everything away, of course you want people watching football in the stadiums, there’s no meaning to having football games, Premier League, without supporters. But that’s in a normal situation, and we’re not in that situation now.”

Arsenal’s midweek trip to the Etihad Stadium was called off as a “precautionary measure”. 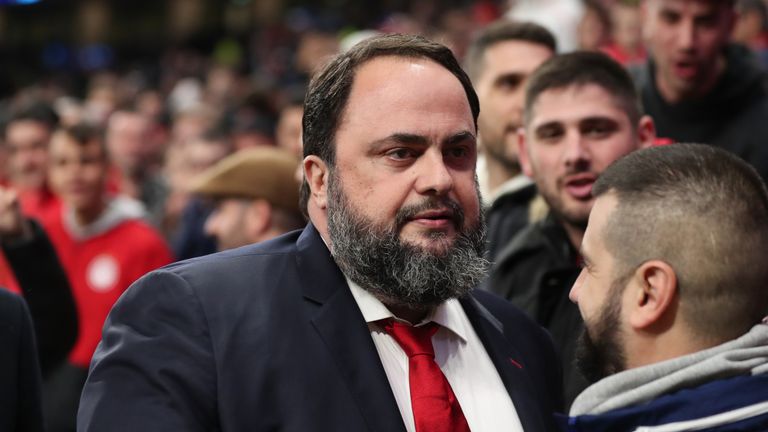 The decision came after Olympiacos owner Evangelos Marinakis, whose side played at the Emirates Stadium on February 27, tested positive for coronavirus.

Potter said he would continue to prepare for the weekend visit of Mikel Arteta’s side, some of whom have been self-isolating, until instructed otherwise.

“Our job is to be professional until somebody says otherwise,” said Potter.

“The concern as a human being is that we’re in the middle of a pandemic. To say there wasn’t concern would be a little obtuse, I think.

“We’re going to be guided by the authorities in terms of what we need to do and then we’ll do our best.”

Relegation-threatened Albion go into the game as the only club in the top four divisions without a win in 2020. 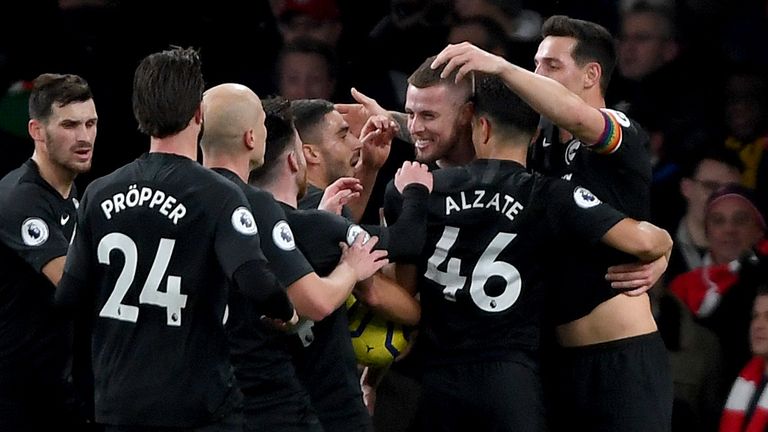 Since a 2-1 success at Arsenal in early December, the have won just once in 15 games in all competitions and sit two points above the relegation zone.

Potter is adamant his players remain upbeat and can improve their current predicament.

“Confidence is good, the guys believe in themselves, they believe in each other,” he said.