New season, same old story for Brighton & Hove Albion. In a bad-tempered encounter that was anything but a pre-season ‘friendly’, the Seagulls struggled in front of goal as they did so often in the 2020-21 campaign.

Graham Potter’s side failed to register a shot on target in the first half and although they improved after the break, they could not beat Getafe goalkeeper David Soria.

The message boards resound with pleas from fans for the club to buy a goalscorer with some of the £50million received from Arsenal for Ben White. 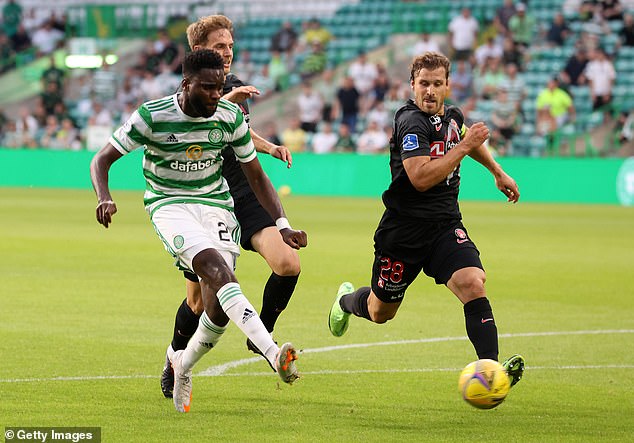 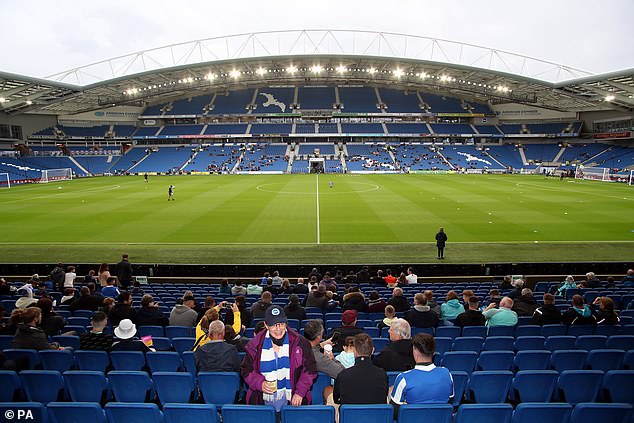 They have knocked back reports linking them with Odsonne Eduoard of Celtic, while Benfica show few signs of accepting reported bids for Uruguay striker Darwin Nunez.

None of Brighton’s existing strikers impressed last night, while Percy Tau was not involved, the South African understood to be about to join Al-Ahly of Egypt on loan.

Danny Welbeck, who has the best Premier League pedigree of any Albion forward, and who signed on for another season at The Amex earlier in summer, is injured again, out until the international break with a recurrence of a hamstring injury. 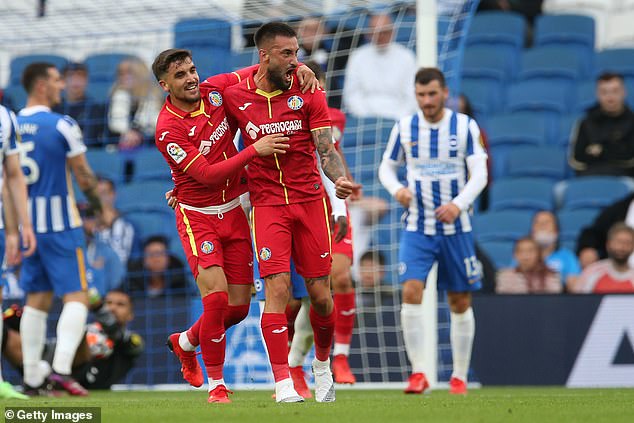 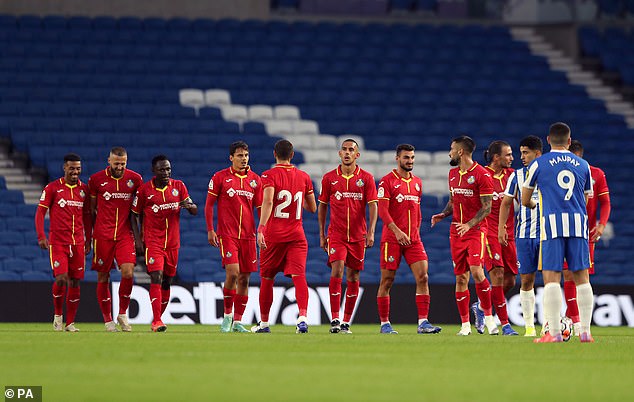 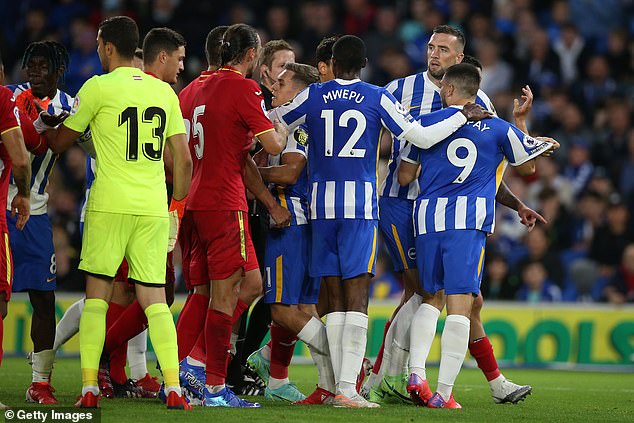 New signing Enock Mwepu put in some promising crosses early in last night’s game, but tough-tackling Getafe, 15th in La Liga last season, went ahead after 21 minutes when defender Erick Cabaco glanced a header past Robert Sanchez from a free kick on the right.

The introduction of Leandro Trossard at half-time perked Brighton up. Soria had to parry a piledriver from Joel Veltman, Adam Webster headed against the bar, and Trossard saw a shot bound for the top corner clawed away at the last.

But just when an equaliser seemed inevitable, David Timor extended Getafe’s lead with a fiercely struck free kick, and fists were raised on both sides in a late melee after Brighton played on with a visiting player on the ground.