Brennan Johnson insists he made the right decision swapping England for Wales and achieving something his father David came close to doing over 20 years ago.

The exciting Nottingham Forest forward won two Wales caps as a substitute last season, in friendlies against the United States and Mexico, and now has set his sights on making an impact in 2022 World Cup qualification.

With Wales hit by injuries and visa issues ahead of their World Cup double-header against Belarus and Estonia, Johnson could get the chance to stake a claim in Wednesday’s friendly against Finland in Helsinki.

Aaron Ramsey, Joe Rodon, Neco Williams and George Thomas are all ruled out by injury, while Ethan Ampadu, Tyler Roberts and Brandon Cooper will miss the Belarus qualifier – which will be played on neutral soil in Kazan – because they were unable to get their Russian visa approved in time.

“There’s a big opportunity for quite a few players, especially in that Finland game,” said Johnson, who had a productive loan spell at Lincoln last season and scored his first goal since returning to Forest on Saturday against local rivals Derby.

“With the absentees it’s a good chance for some players to get in that World Cup qualifying team.

“Last year was definitely what I needed, going out on loan and playing games.

Johnson’s father David almost played for Wales when then-manager Mark Hughes called him into a squad in 1999.

The former Forest and Ipswich striker subsequently committed himself to Scotland but ended up playing for Jamaica when it emerged he was not eligible for any home nation other than England.

“My dad always spoke highly of playing for Wales,” said Johnson, who won England caps at Under-16 and Under-17 level. 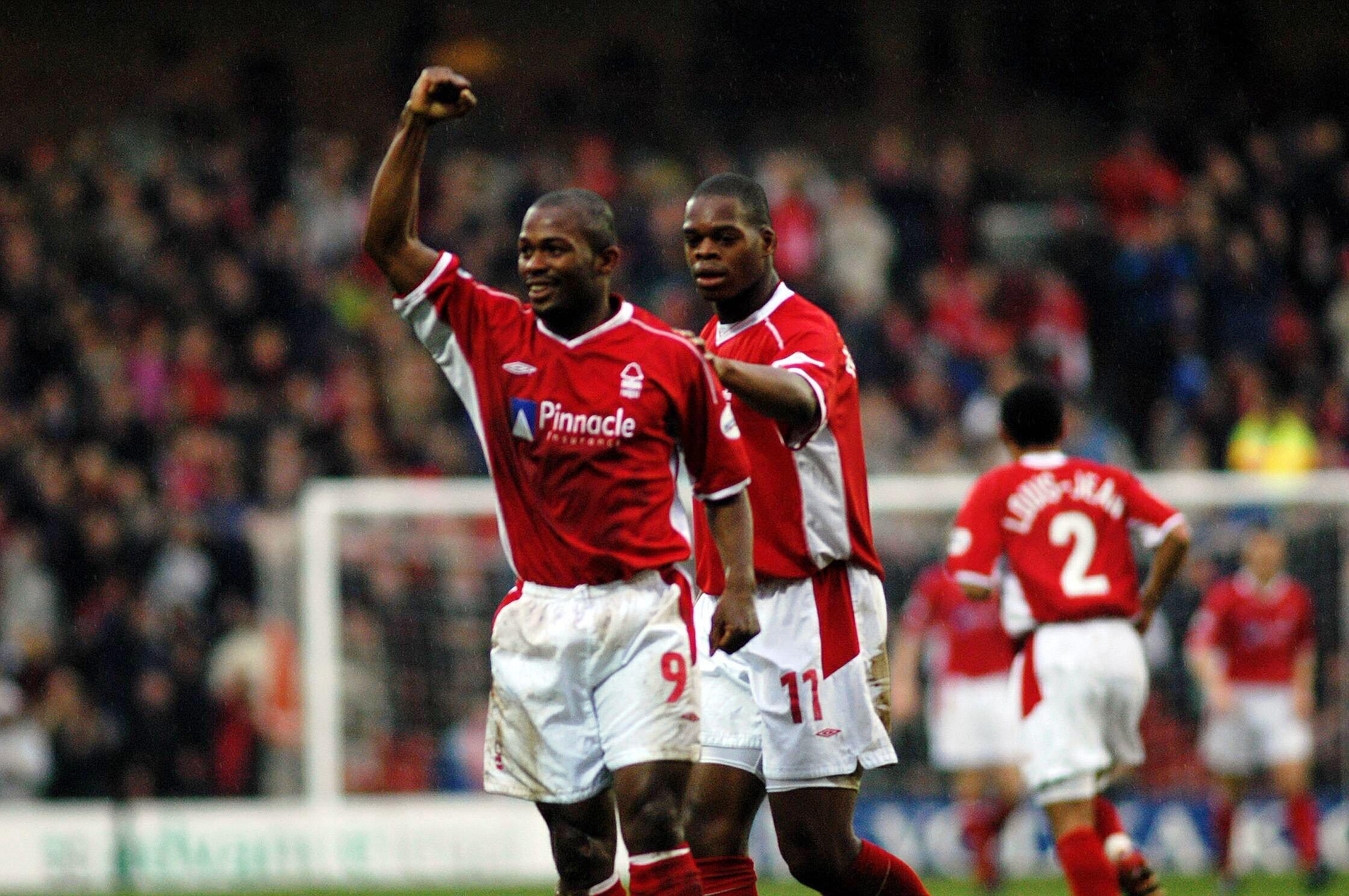 “He was happy I was playing for Wales, he’s always been impressed with the set-up here, and it made it quite an easy decision for me.

“There was a point after I’d played for England a few times that I was going to play maybe somewhere else. I had some options but I wanted to play for Wales.

“As soon as I came to play for the Under-19s, the team morale was so close.

“Throughout the Under-19s and Under-21s, and now the seniors, it’s always been the same. 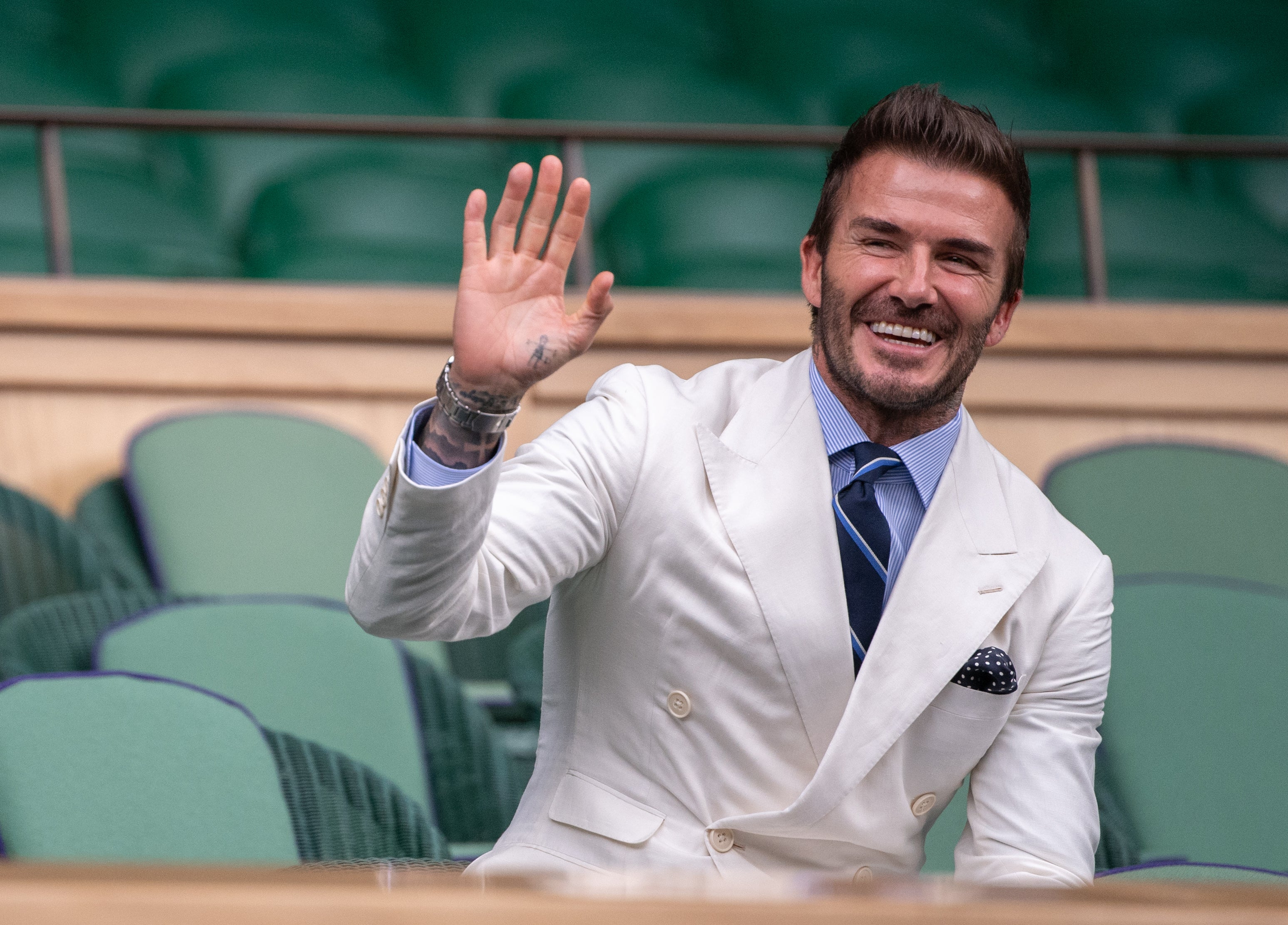 “Everyone has been really close and welcoming and they just allow you to play your football. That’s what I needed – just to be able to focus on that. It’s felt really easy.”

Johnson’s father won the FA Youth Cup at Manchester United and was a member of the club’s famous ‘Class of 92’.

The fact Johnson has kept in touch with David Beckham since their days together at Old Trafford means that Brennan gets the odd congratulatory text from the former England captain.

“It’s not quite a text every day from him,” Johnson smiled as Wales resume a World Cup qualifying campaign which began in March with defeat to Belgium and victory over the Czech Republic.

“But I had a message from him after the play-off game (for Lincoln in May).

“My dad has played a big role. He has always kept me motivated to keep doing well.

“He didn’t have too much hands-on influence, but he was always there to give me advice whenever I needed it. I could always go to him.

“It’s a massive dream of mine to get to the World Cup, if we were to qualify it would be unbelievable.

“But I believe we’ve got a good enough team and I think we can do it.”