Brendan Rodgers is pleased Leicester’s Champions League destiny remains in their own hands.

The Foxes are aiming to hit back following Sunday’s shock 4-1 defeat at relegation-threatened Bournemouth.

They host Sheffield United on Thursday after Manchester United’s 2-2 draw with Southampton on Monday kept them in the top four heading into the final three Premier League games.

The final-day visit of United is shaping up to become a winner-takes-all shootout and Rodgers knows they are still in pole position for the top four. 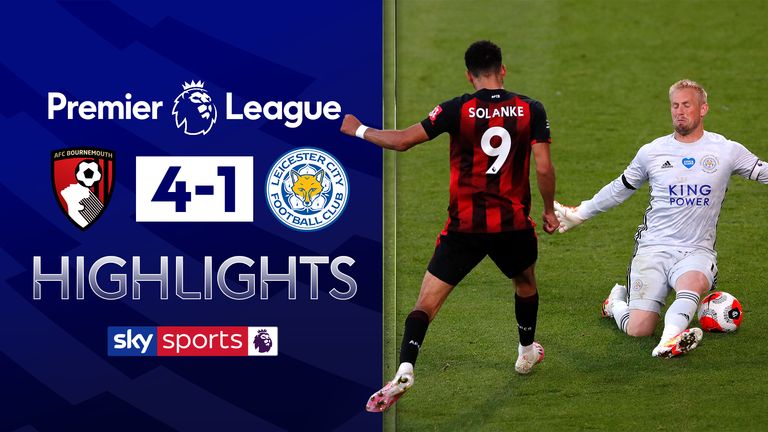 He said: “The destiny is always with us, if that’s the case we’re happy to accept the responsibility and pressure.

“That’s all you want and with Chelsea losing and Man Utd getting pegged back late on there’ll be other results which will surprise as well.

“We have been up there for so long, we have fought to stay there and we are in a first-class position.

“It’s a game (Sheffield United) we’ve always earmarked we have to win. The results over the course of the weekend showed you the fluctuation and what a roller-coaster the league is.

“We’ve had a disappointing result so we have to move on from that. That’s the type of mentality we have always had.” 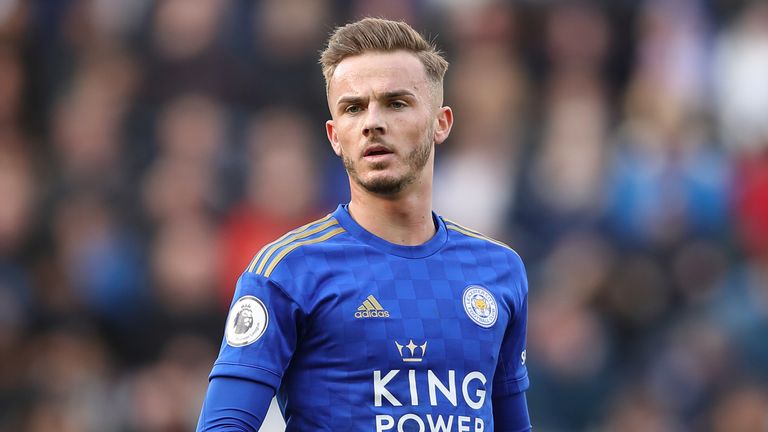 Ben Chilwell (foot) and James Maddison (hip) remain doubts for the Foxes while Caglar Soyuncu is banned after his red card at Bournemouth.

Leicester are still just a point behind Chelsea and following their second-half collapse on the south coast Rodgers called for calm.

“We’ve been up there for most of the season. There’s always pressure, it’s dealing with that. For us it’s that game at a time,” he said.