Bournemouth have narrowed their search for a new manager down to three candidates, and could make a permanent appointment before the weekend.

The Cherries have been without a full-time boss since Jason Tindall was sacked last week, with interim boss Jonathan Woodgate taking charge for Bournemouth’s 3-2 Championship victory over Birmingham and Tuesday night’s win against Burnley in the FA Cup.

Woodgate, who joined Bournemouth as a first-team coach just days before Tindall’s sacking, has seen his own chances of taking the job on a permanent basis improve significantly thanks to those victories.

Understood to be in the running for the job is former Huddersfield boss David Wagner, who led the Terriers to an unlikely promotion to the Premier League in 2016-17, and kept them there the following season. 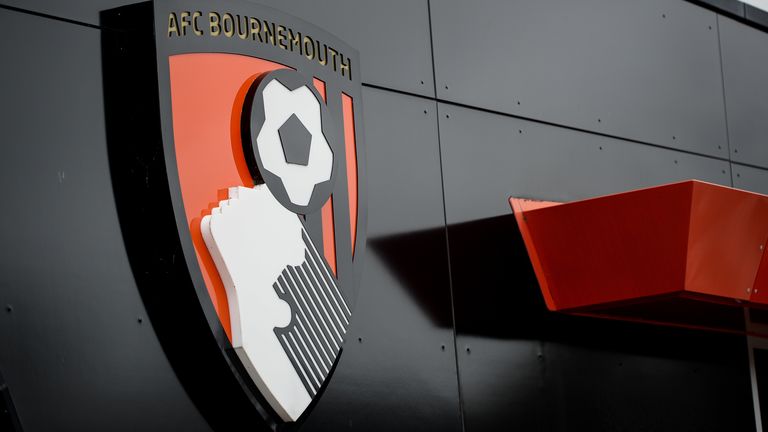 Wagner has most recently been in charge of Schalke in the Bundesliga, but he was sacked in September 2020 after a poor run of results.

Interviews for the job are taking place on Wednesday and Thursday, and a decision could be made as early as the weekend.

Even if an appointment is made before Saturday, 41-year-old Woodgate will remain in charge for the weekend’s trip to Nottingham Forest – live on Sky Sports – as the Cherries look to reignite their promotion bid.

Bournemouth are currently sixth in the Championship – nine points behind second-placed Brentford, who have a game in hand – and are looking to earn promotion back to the Premier League at the first time of asking, following relegation on the final day of the 2019-20 campaign.

They reached the Premier League for the first time in their history in 2015 thanks to former boss Eddie Howe, who kept them in the top-flight for five seasons before stepping down following their relegation.

He was replaced by long-standing No 2 Tindall, who lasted just six months in the role before his dismissal last week.