Bournemouth vs Crystal Palace, LIVE: Eddie Howe’s struggling side hope to climb out the relegation zone against high-flying Eagles on the south coast

Bournemouth host Crystal Palace this evening at the Vitality Stadium in what will be the BBC’s first broadcast of Premier League action since its inception in 1992.

The hosts are battling for Premier League survival and will welcome back a host of players who have missed most of the season through injury. But one notable absentee is contract rebel Ryan Fraser, who will leave the club when his deal expires at the end of the month.

Roy Hodgson’s men had won three games in a row before the break – and may even be aiming higher than their current 11th place with teams around them having dropped points already.

Both teams are gearing up with kick-off 20 minutes away!

Keep a close eye on Palace winger Wilfried Zaha today, he has been known to torment Bournemouth defenders in the past… 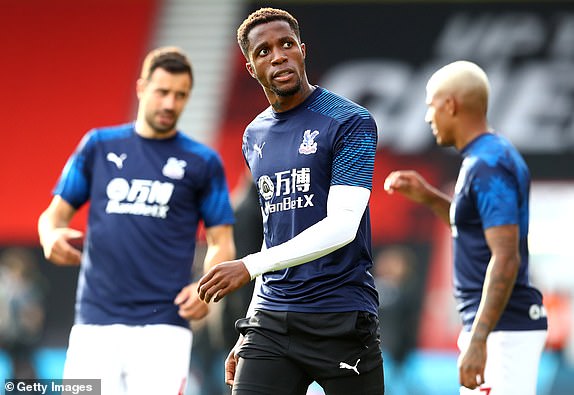 Meanwhile, everything is looking rosy at Selhurst Park. Three consecutive 1-0 victories before the break have all but secured Crystal Palace an eight straight season in the Premier League, a first for the club.

Palace may even now be targeting a record-high finish, a feat which would need them to be placed 10th or higher. 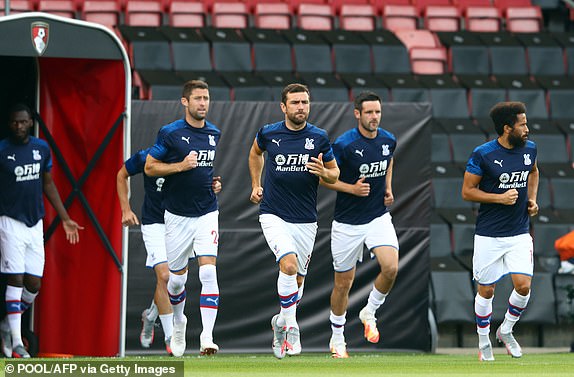 The Scottish international will leave Bournemouth when his contract expires on June 30, and will not play a part in the club’s two fixtures before then.

He had refused to sign a short-term deal until the end of the season to help the club in their battle against relegation, and has been linked to a host of top-flight giants. 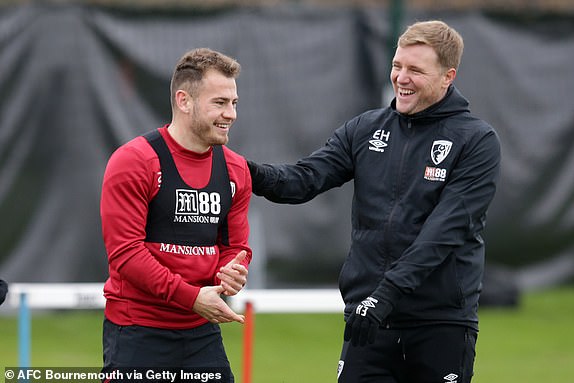 This season hasn’t quite gone to plan for Eddie Howe and Bournemouth. It is the club’s fifth in the Premier League, but they have struggled across the board and sat in the relegation zone before football was called to a halt.

Nine games remain for them, and they are certainly nine cup finals now.

This evening’s fixture will be shown live on the BBC! It is the broadcaster’s first free-to-air top flight game since the league’s inception in 1992. 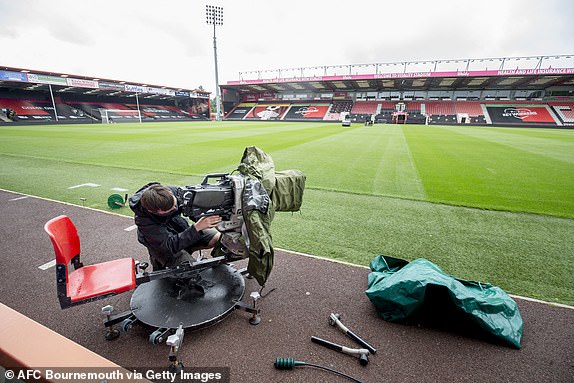 Roy Hodgson’s Crystal Palace side were in fine form before the league’s suspension, so it’s little surprise he has opted for just the one change from the team that beat Watford on March 7.

Luka Milivojevic, the Eagles’ captain, replaces James McCarthy in the centre of midfield. 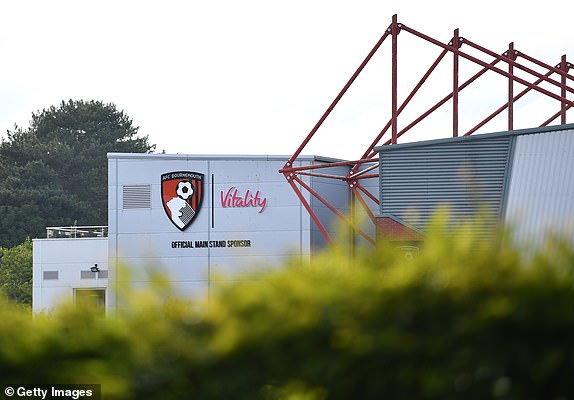 The sight of David Brooks will be a welcome one for Bournemouth fans this evening. The tricky Welshman is making his long-awaited first appearance of the season.

Eddie Howe has made three changes in all from the side that lost against Liverpool before the three-month break – with Harry Wilson and Joshua King also coming in.

Contract rebel Ryan Fraser misses out on the squad entirely, as Howe had confirmed, while Philip Billing and Junior Stanislas drop out. The former isn’t in the 20-man squad.

Evening, all! Welcome along to Sportsmail’s live coverage of Bournemouth’s home clash against Crystal Palace! 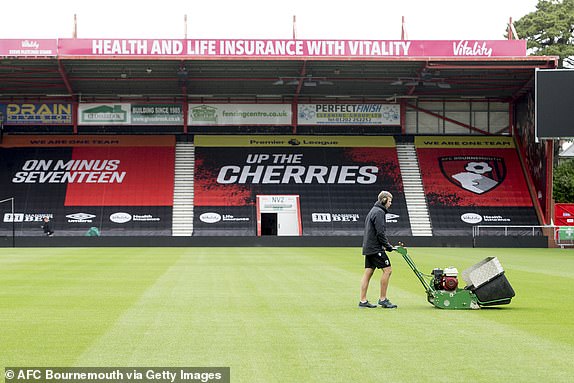