Defeat was harsh on Birmingham, who had looked set for a fourth successive clean sheet and, indeed, created the better chances before Bournemouth’s late rally. 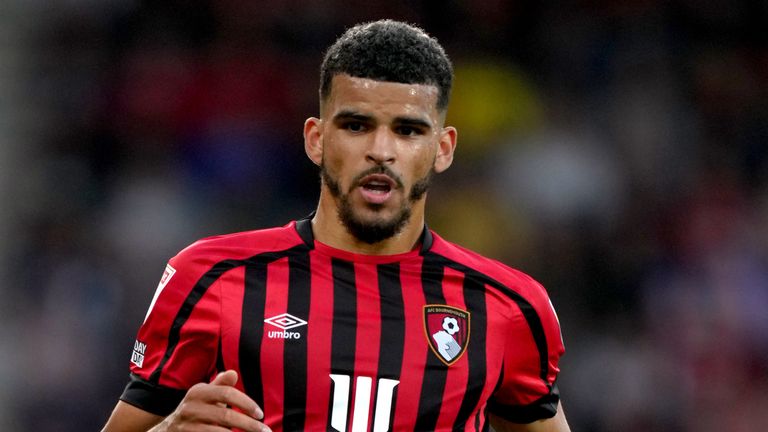 But Lee Bowyer’s side were left to rue missed chances as a Lukas Jutkiewicz header was ruled offside while Cherries keeper Mark Travers made three good saves.

However, despite missing the suspended David Brooks – sent off in Saturday’s win at Nottingham Forest – and Danjuma, the visitors found a way to record back-to-back away victories for Parker.

The midfielder saw a 20-yard curler beaten away by Travers in only the second minute before slipping Jonathan Leko in for another shot parried by the Cherries goalkeeper a few minutes later.

Leko, on his first start of the season, and Chong, on his return from a minor knock that meant he missed Saturday’s draw with Stoke, then saw goalbound efforts blocked and deflected respectively.

Bournemouth, who had been free-scoring with nine goals in their opening three league and cup matches, failed to register a single shot – on or off target – in the first half.

They remedied that within a minute of the start of the second period, Anthony latching on to Jordan Zemura’s reverse pass to bend in a low strike that Matija Sarkic tipped wide for a corner.

Anthony curled straight at Sarkic from 20 yards before Birmingham had a goal chalked off just after the hour, Jutkiewicz adjudged offside as he looped home a header from Maxime Colin’s cross.

That chance buoyed Blues and Travers had to be alert to foil a Marc Roberts header from a corner with Leko flagged offside as he tried to turn home the loose ball.

However, Solanke silenced St Andrew’s 13 minutes from time, expertly holding off Roberts as he ran in from the right channel before steering an accurate finish across Sarkic into the far corner.

Zemura cleared a Jeremie Bela cross from almost on his goal-line to deny Blues an equaliser before Anthony pounced to hook home Zeno Ibsen Rossi’s knockdown to seal the win.