Beth Mead’s 2022 was an emphatic case of a player bouncing back.

The summer of 2021 was a hugely disappointing time for the Arsenal forward, with Hege Riise having left her out of the Great Britain squad that headed to the Tokyo Olympics.

A year later, shortly after being named in Sarina Wiegman’s England squad for the upcoming home European Championship, a very much in-form Mead spoke of having “channelled the negative energy into positive energy”.

The 2021-22 season had seen her register 14 goals and 19 assists in 40 appearances for the Gunners, and score 12 times in 10 England matches under Wiegman.

While Mead had no doubt she was in the best form of her career, she emphasised her belief she still had a lot more to give, and hoped she could show that at the Euros. 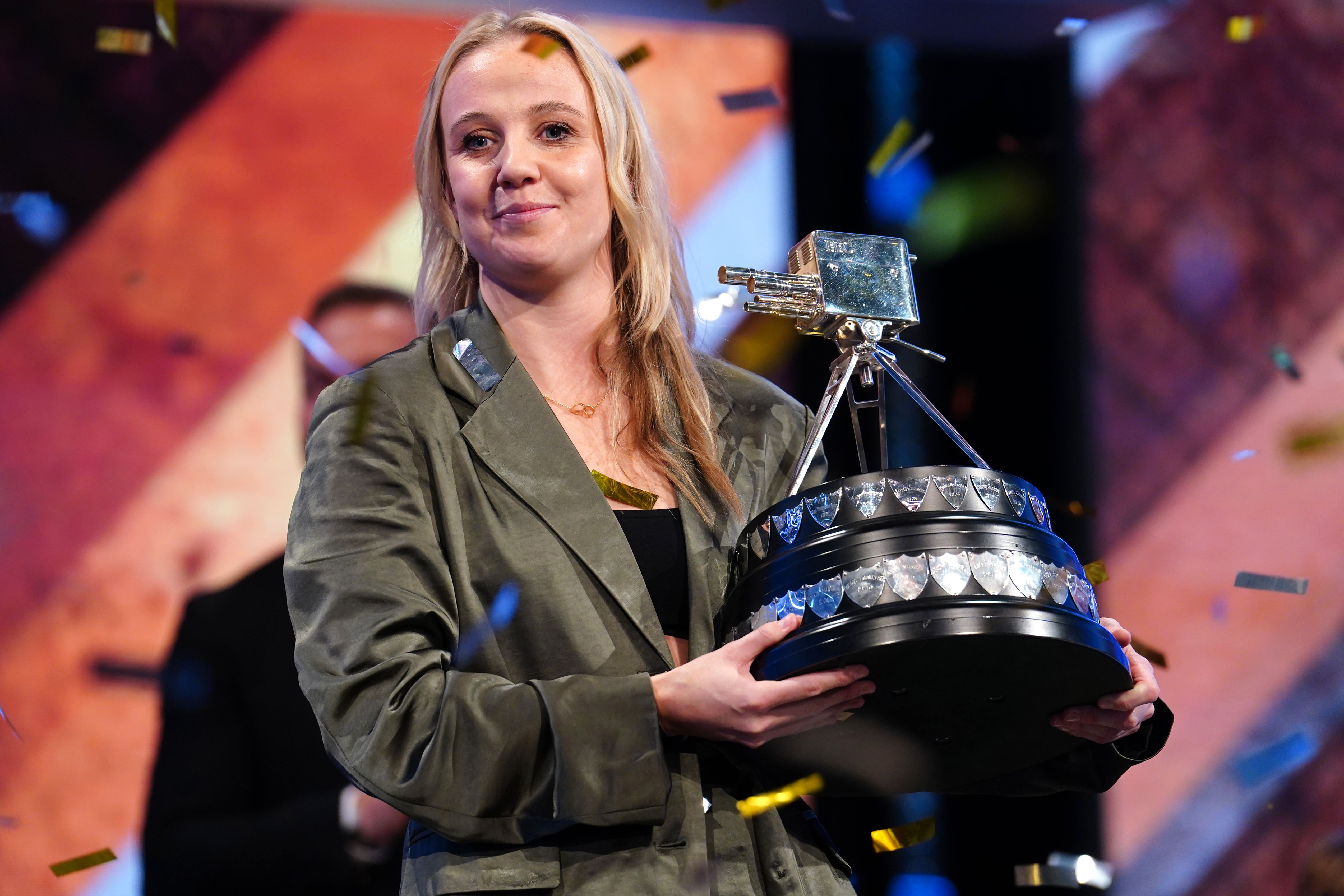 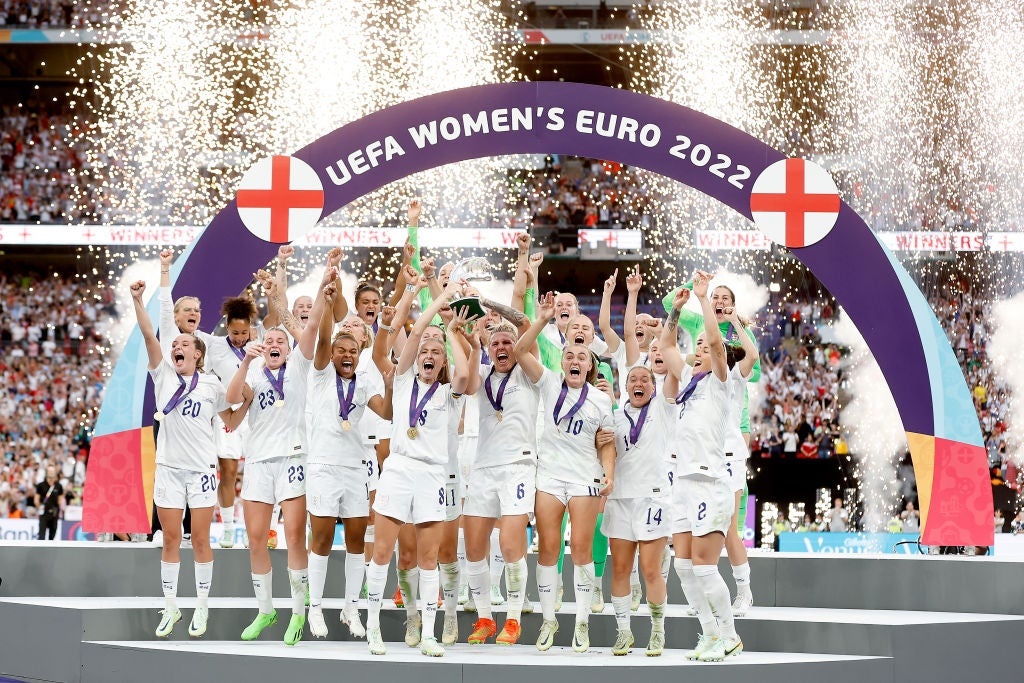 What followed was a tournament that could hardly have gone better for the 27-year-old, the England team captivating the nation as they secured the first trophy in their history, and Mead having a crucial role that saw her claim the Golden Boot and named player of the tournament.

Mead scored six times and provided five assists, with the goals including the winner in the opening 1-0 victory over Austria, a hat-trick in a record 8-0 thrashing of Norway and England’s first as they thumped Sweden 4-0 in the semi-finals.

After the 2-1 extra-time win over Germany in the final at a packed Wembley, it was put to Mead, sat with the trophy and individual accolades on the table in front of her, that she was “an icon”.

“I’m just Beth Mead. It doesn’t sound right,” she replied with a smile.

The Whitby-born player, named Ballon d’Or runner-up in October and now the newly-crowned BBC Sports Personality of the Year, has propelled herself to a new level of stardom in 2022, but Mead has also been making waves for some time.

Having started playing football at the age of six, at sessions where she was the only girl, and subsequently been part of boys’ and girls’ teams, she then spent time with Middlesbrough’s centre of excellence before signing, aged 16, for Sunderland, where she would prove a phenomenon.

In her five years with the Black Cats, Mead scored 77 goals in 78 games, was the Women’s Super League Golden Boot winner for 2015, and was also named PFA young player of the year.

A move to Arsenal followed in 2017, and she has gone on to net a total of 61 goals in 166 appearances so far for the club and help them win the League Cup in 2018, then become WSL champions a year later.

It was also in 2019 that Mead, who had been handed her senior England debut by Phil Neville the previous year after playing at various youth levels, made her first really eye-catching impression on the international stage, sealing a 2-1 win over Brazil at the SheBelieves Cup with a remarkable strike from the right edge of the box.

She then played for England at that year’s World Cup in France, with her three assists including setting up Ellen White’s goal in the 2-1 semi-final loss to eventual champions the United States.

Having been prominent under Neville, who stepped down as England head coach in early 2021, Mead then became peripheral under Riise, an unused substitute in two of the Norwegian’s three matches as England interim boss before missing out on her GB squad.

But it has been a very different story since Wiegman took charge of the Lionesses in September last year, with Mead absolutely at the forefront as the continuing growth of English women’s football has been, in the words of Baroness Sue Campbell, “turbo charged”.

Mead did suffer a major setback as the year drew to a close, sustaining a ruptured anterior cruciate ligament while in action for Arsenal last month that has left her facing a battle to be fit for next summer’s World Cup in Australia and New Zealand.