‘I will fight for Everton, I will compete against anyone’: Rafa Benitez says fans who told him to ‘f*** off’ over Liverpool past their abusive banners don’t bother him at his first press conference as their boss

Rafa Benitez has given his first press conference since becoming manager of Everton and admitted the decision to cross the Merseyside divide was not a difficult one.

The appointment of Benitez rocked the football world, after Everton opted to go for one of the former managers of their bitter city rivals Liverpool.

Benitez’s unveiling was met with fury from large sections of the fanbase, with banners placed outside the stadium and across Merseyside insisting the Spanish boss would not be welcomed. 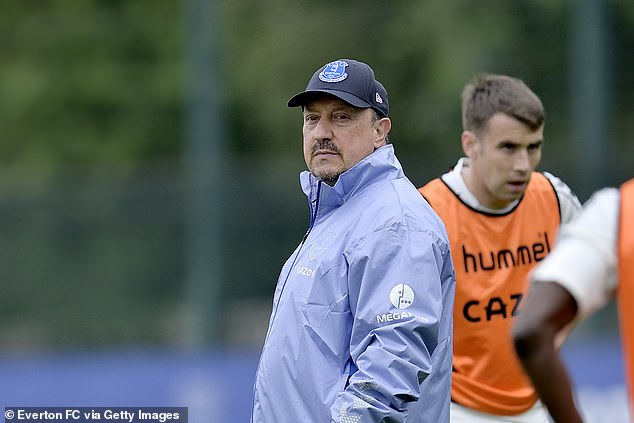 Despite the uproar, however, Benitez has used his first public address as Everton boss to outline that he is not afraid of any backlash.

‘It was easy for me as I wanted to come back with a competitive team. For sure no [I wasn’t put off by the banners]. I was convinced this was a great opportunity,’ said Benitez.

‘It’s not something I’m scared of. It’s the opposite.

‘About the banners – we can talk about one, two people. You never know.’ 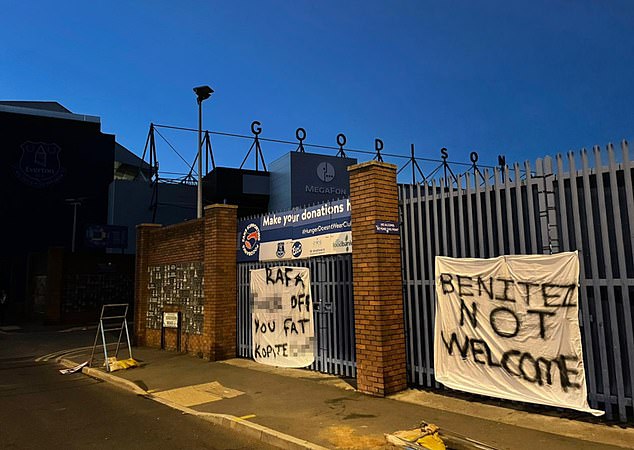 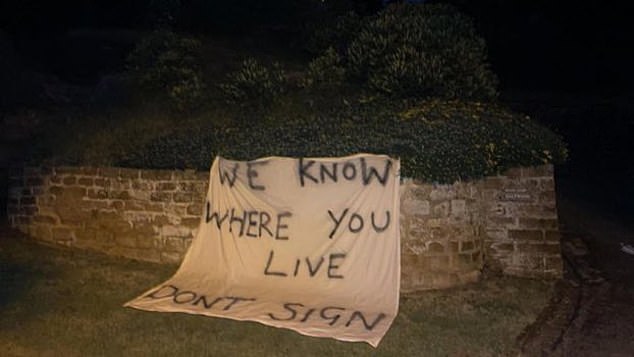 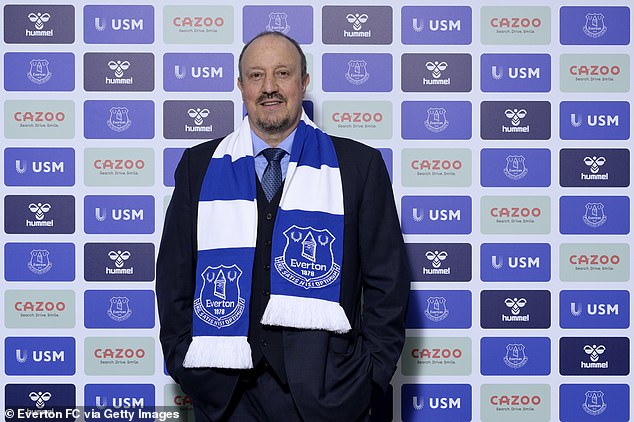 During his time at Anfield, Benitez once described Everton as a ‘small club’ – a remark which generated considerable controversy in the blue half of Merseyside.

Asked about this, Benitez said: ‘It depends on the context. It was a long time ago. You are fighting for your club and that is what I will do now. I will fight for Everton.

‘I will try to do my best every single game. I am really pleased this club is getting bigger every single day.’

Benitez said his past association with Liverpool has not been a concern for him in any part of the process of his appointment at Everton, despite reservations from some fans.

The Spaniard, who guided the Reds to Champions League glory in 2005, said: ‘I was convinced when I decided to say yes, or even decided to start talking. It’s not something I’m scared of, it’s the opposite. I want to win, I want to do well.’

Benitez also went on to hint that something was amiss with the team’s mentality last season, as Everton slumped to a 10th placed finish despite starting the campaign in blistering fashion.

He added: ‘I’ve had some conversations with some senior players and all of them realise that something was missing. It’s something we must find.

‘The winning mentality has to be there from the first to the last day.’ 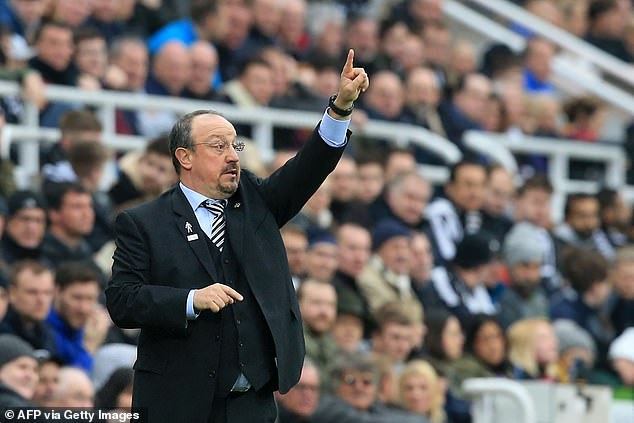 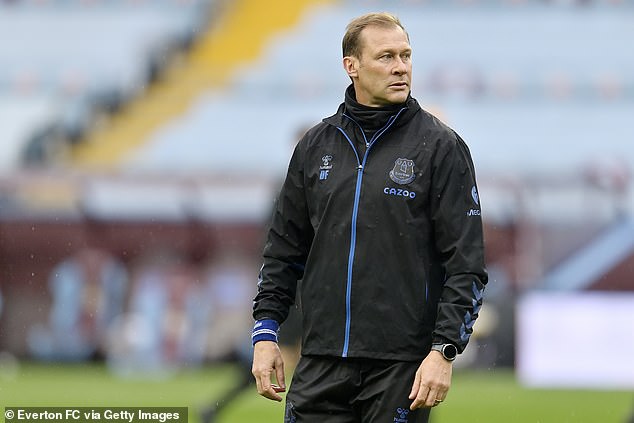 ‘We have to create a team that’s competitive, that fights for the shirt from the first to the last minute.

‘If that means passing the ball five times on the counter-attack or twenty times, we’ll do it. The fans want to see the team winning and playing well.’

The Spaniard also confirmed that Duncan Ferguson would be staying on at the club as his assistant manager, noting that this appointment was ‘vital’ for the upcoming project.

‘Duncan is an Everton legend and has great experience. He will be vital for us with his coaching expertise and understanding of the players.

‘His spirit, personality and character are invaluable. He knows the club and people and what the Evertonians expect from their players.

‘He will be an inspiration for us and crucial with his insight on the club.’