Barnsley will be given the opportunity to make a representation at the Wigan appeal hearing.

The South Yorkshire club would be relegated from the Sky Bet Championship if Wigan succeed in their appeal against a 12-point penalty imposed for going into administration at the start of the month.

And it is understood they will be given the chance to have their say at the independent commission hearing which takes place on Friday.

Wigan will argue the sanction should be lifted under the force majeure clause of the EFL’s regulations. 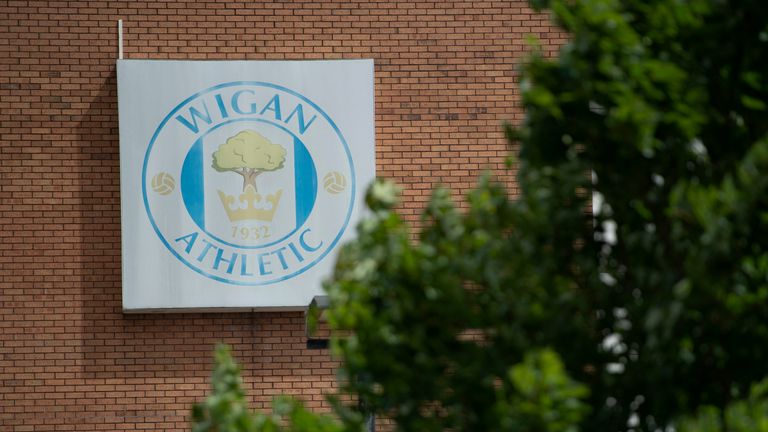 The regulations state that a force majeure event must be “caused by and resulted directly from circumstances….over which the club could not reasonably be expected to have control and its officials had used all due diligence to avoid happening”.

The sanction meant Wigan dropped into the Championship’s bottom three after the final round of matches on July 22.

The Latics’ legal team will be led by David Phillips QC of Wilberforce Chambers, while administrators Gerald Krasner and Paul Stanley will make witness statements in defence of the club’s position.

The club were placed in administration on July 1, less than a month after a change of ownership to Next Leader Fund (NLF).

Krasner and the administrators are conducting an investigation into the circumstances which led to the administration and said last week that Au Yeung had accepted a request to be interviewed via video conference.

The club’s financial predicament has already led to the exits of a number of players, and Sky Sports News understands manager Paul Cook has quit his role.

It is understood the Wigan administrators could issue an update on a variety of matters on Saturday.