Let’s be clear from the outset: this isn’t about the managerial capabilities of Ronald Koeman. Whatever each fan’s view, pundit’s view or even the players’ views on the current Barcelona head coach are is almost irrelevant at this stage.

He is not going to be in the hot seat for a whole lot longer, one way or another, and there’s a grim inevitability about what will happen – just not when.

Sunday’s defeat in el Clasico was ultimately closer than it might have been: Real Madrid triumphed 2-1 after Sergio Aguero netted a very late consolation, his first in a Barca shirt, but that doesn’t really tell the story of the match, or of the season.

Barcelona worked hard, had a few moments of quality, showed heart – all the right things for a manager trying to improve an ailing side trying to overcome the worst summer in their modern history. Yet in the end they were miles short, Real hardly breaking into third gear: they didn’t have to do anything, other than wait for Barcelona’s largely pointless passing to end in a breakaway chance at the other end of the pitch.

Both goals came from that route, while the Camp Nou side created precisely one opening of note before the 95th minute, sent high over the crossbar by Serginio Dest.

Koeman does not have the resources to compete with the top teams in Spain this season, much less those in Europe. The whole football world knows now of Barcelona’s financial ruin, and even if the first steps back to an even footing have been taken with the long-term contracts signed by Ansu Fati and Pedri, it will take a few years of investment – not just free transfers being registered each time the salary budget frees up enough for one – to get on-pitch matters back to a competitive level.

There needs to be not just a quality injection, but a much more robust philosophy of style, of system, of how to get the best out of important players, rather than the band-aid approach currently in use, switching systems and being overrun regardless. Barcelona need a total rebuild.

And Koeman will not be around to oversee it.

It’s a wide-open secret of the disdain for each other’s methods that the Dutch coach and the club president, Joan Laporta, share. It’s about the only thing they do seem to share. Back-and-forths in the media, the ongoing speculation about how many games Koeman has to save himself, who will replace him, how much it will cost to offload him and whether the club can afford it – they all point to an obvious outcome.

Ultimately, it’s unlikely that on-pitch results will have any bearing on anything about Koeman’s job at all.

Prior to the defeat to Real Madrid, Laporta secured members’ approval for a €1.5 billion loan, finance which he explained both secures the immediate future of the club and continues the work toward its future, including a training ground overhaul and a Camp Nou refresh. Laporta also assured members of the transparency which would be provided of the spending, giving members plenty of say.

For an idea of how (some) Barca fans might feel toward the current head coach, look only to the distasteful after-match antics which saw Koeman’s car surrounded by irate supporters as he left the stadium. The club condemned those involved, but they won’t blink at having to use a few million to offload the manager if another option presents itself.

Which brings us back to the main point.

Regardless of whether or not Koeman could rebuild Barcelona, he won’t. And the club are wasting a season by letting this situation drag on, risking not making a vital top-four berth in 2021/22 – they are currently sat in ninth place after nine games, one in hand over some sides above them but not looking particularly likely to show any kind of consistency anyway.

The development of the likes of Fati and Pedri, fellow impressive youngsters Gavi and Nico, and the rest of the fringe players, those on the verge of a breakthrough like Alex Balde and Yusuf Demir – they might well be benefiting from the coaching of Koeman and Co. There’s no way to definitively say they are not, and certainly they are getting game time. But the process may well have to restart with them once a new boss is in and once the club as an entirety defines the way they want to play. It isn’t enough to say ‘the Barcelona way’ – a vague reference lacking understanding of what Pep Guardiola, for example, did when he was at the club. That was over a decade ago. Football has changed. If they want sustainable success on the pitch, their core values of possession (or any other approach) are fine, but need refining around the current style of European action. 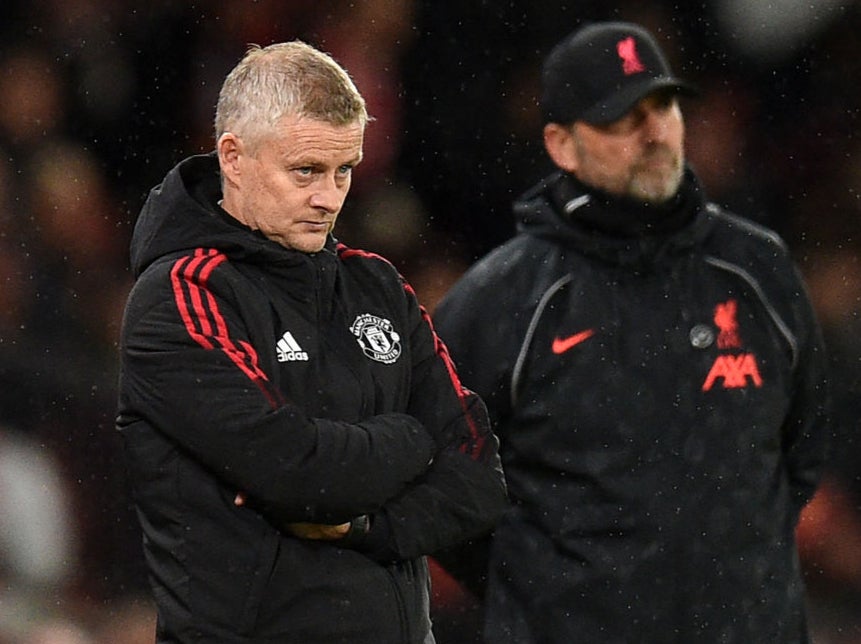 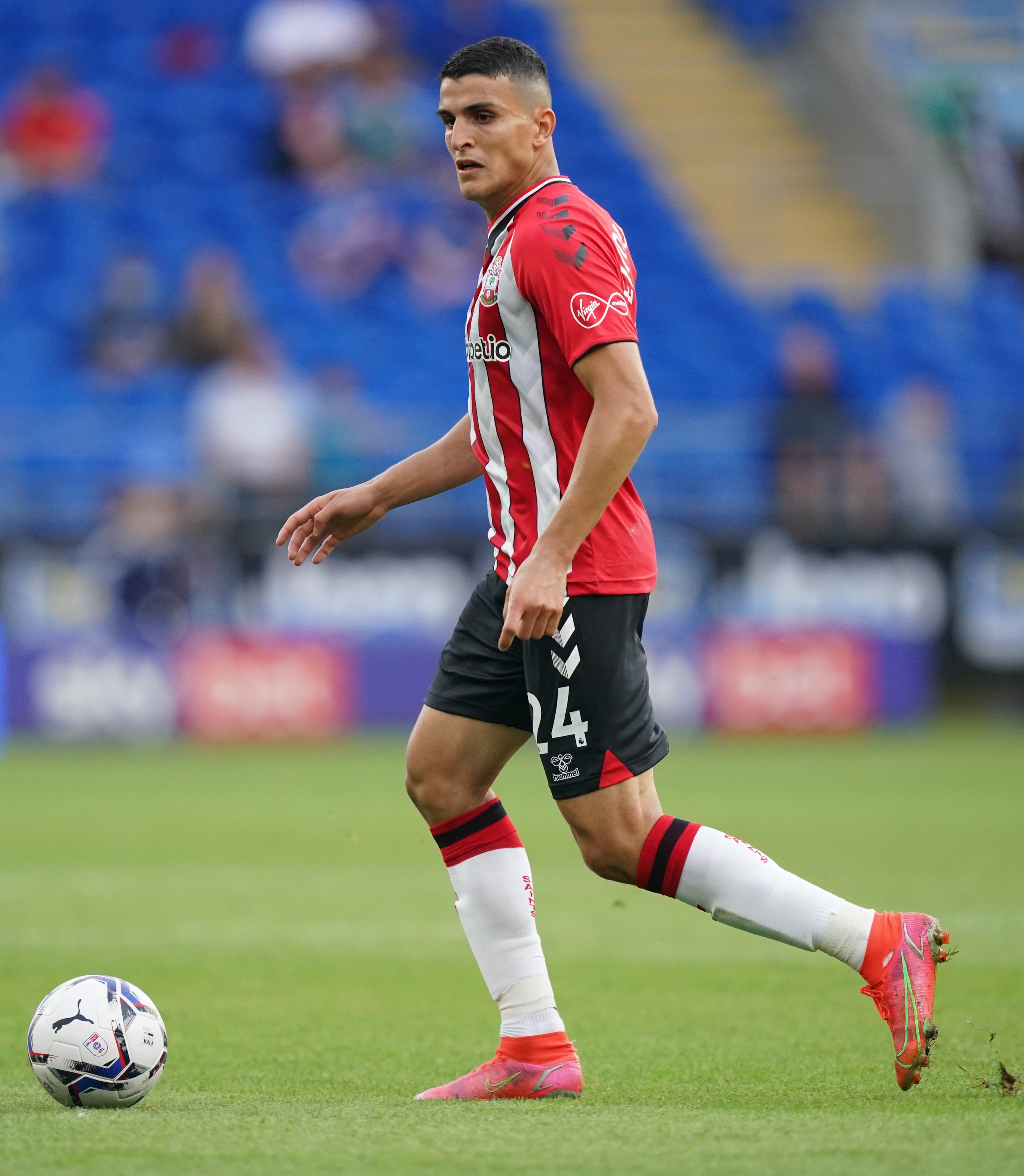 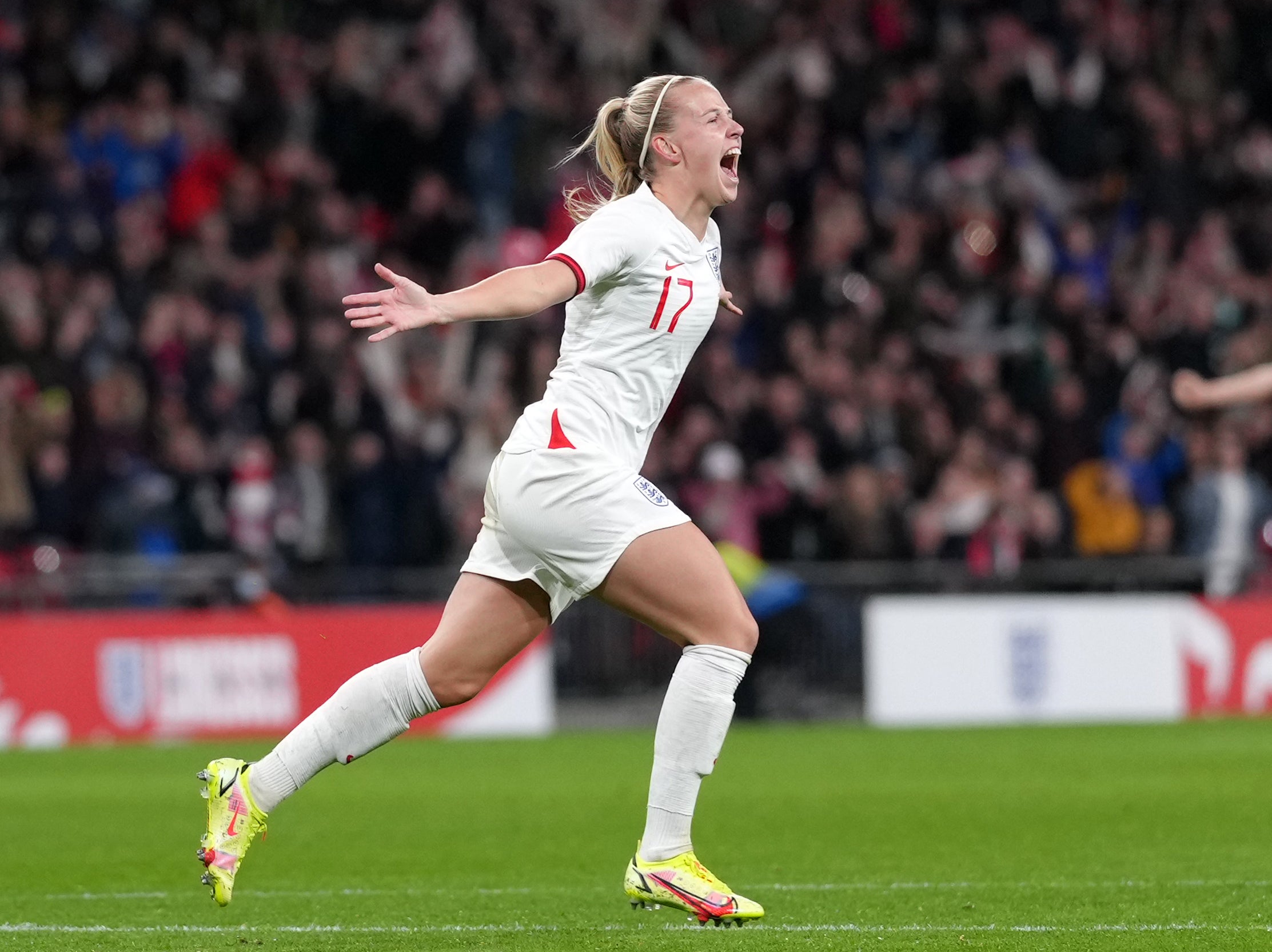 Waste the rest of the season in this void and Barcelona risk an even longer route back to the top. Miss out on the Champions League and that goes double, as the players they might need to sign will only see a downward spiral at the club.

It isn’t a situation of Koeman’s making in the slightest, but he knew precisely what he was walking into and cannot have complaints about how it ends. For the club’s sake and future, that should be sooner rather than later.