Cesar Azpilicueta has warned that Spain must limit the threat of his Chelsea team-mate Jorginho in their Euro 2020 semi-final against Italy.

Azpilicueta is fully aware of Jorginho’s qualities given that he plays with him for Chelsea and the pair are set to face each other at Wembley on Tuesday night.

Although he is anticipating a difficult game, Azpilicueta believes Spain will have a good chance of progressing to the final if they can stop Jorginho, who he described as a ‘crucial’ player for Italy.

Azpilicueta told Sky Sport Italia: ‘We have a WhatsApp group with our Chelsea team-mates, but it will be nice to meet him again on the pitch.

‘That’s why football is great, now we are going to give the best for our national teams. Jorginho has proved to be a crucial player for Italy.

‘He has important qualities, he likes to keep the ball in his feet and control the game. If we limit his involvement, we’ll have more chances to qualify for the Final.’ 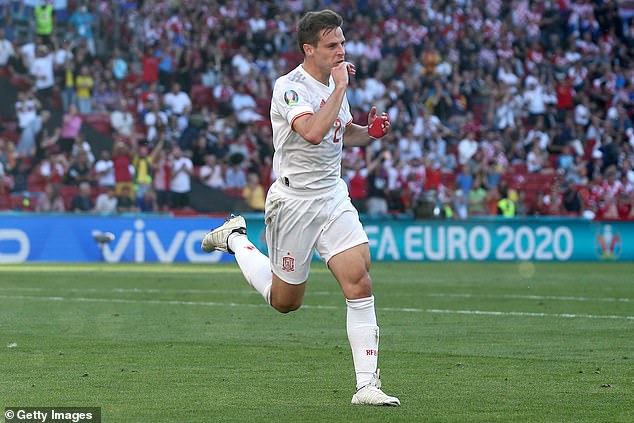 Jorginho has featured prominently for Italy at the tournament, starting each of their games so far as Roberto Mancini’s side have produced some impressive performances.

The 29-year-old perhaps hasn’t received as much praise as some of his team-mates, but his performances have still been important in helping Italy to reach the last four. 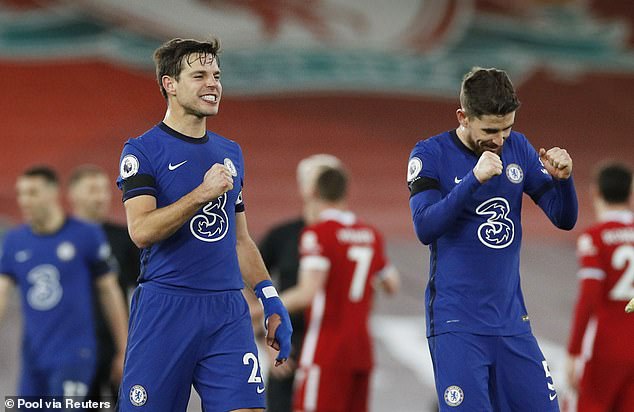 Azpilicueta, meanwhile, was on the scoresheet in Spain’s 5-3 victory against Croatia and also started against Switzerland in the quarter-finals.

It could be an entertaining encounter on Tuesday, with both sides capable of creating chances with regularity.

The winners will take on Denmark or England in the final, raising the possibility of another meeting between Chelsea players, with Andreas Christensen having impressed for Denmark, while Mason Mount an important figure for Gareth Southgate’s side.