England will face Italy in the final of Euro 2020 at Wembley on Sunday.

Here, the PA news agency takes a closer look at the side which stands in the way of Gareth Southgate’s squad registering the country’s first major tournament victory for 55 years.

Italy went into the tournament with the best form of any nation and they have extended their national record further with the semi-final victory over Spain, a 33rd match unbeaten in a run stretching back to September 2018.

They have drawn just five of those matches. In five Euro 2020 games they have scored 12 goals (behind only Spain) and only England (one) have a better defensive record than their three goals conceded. 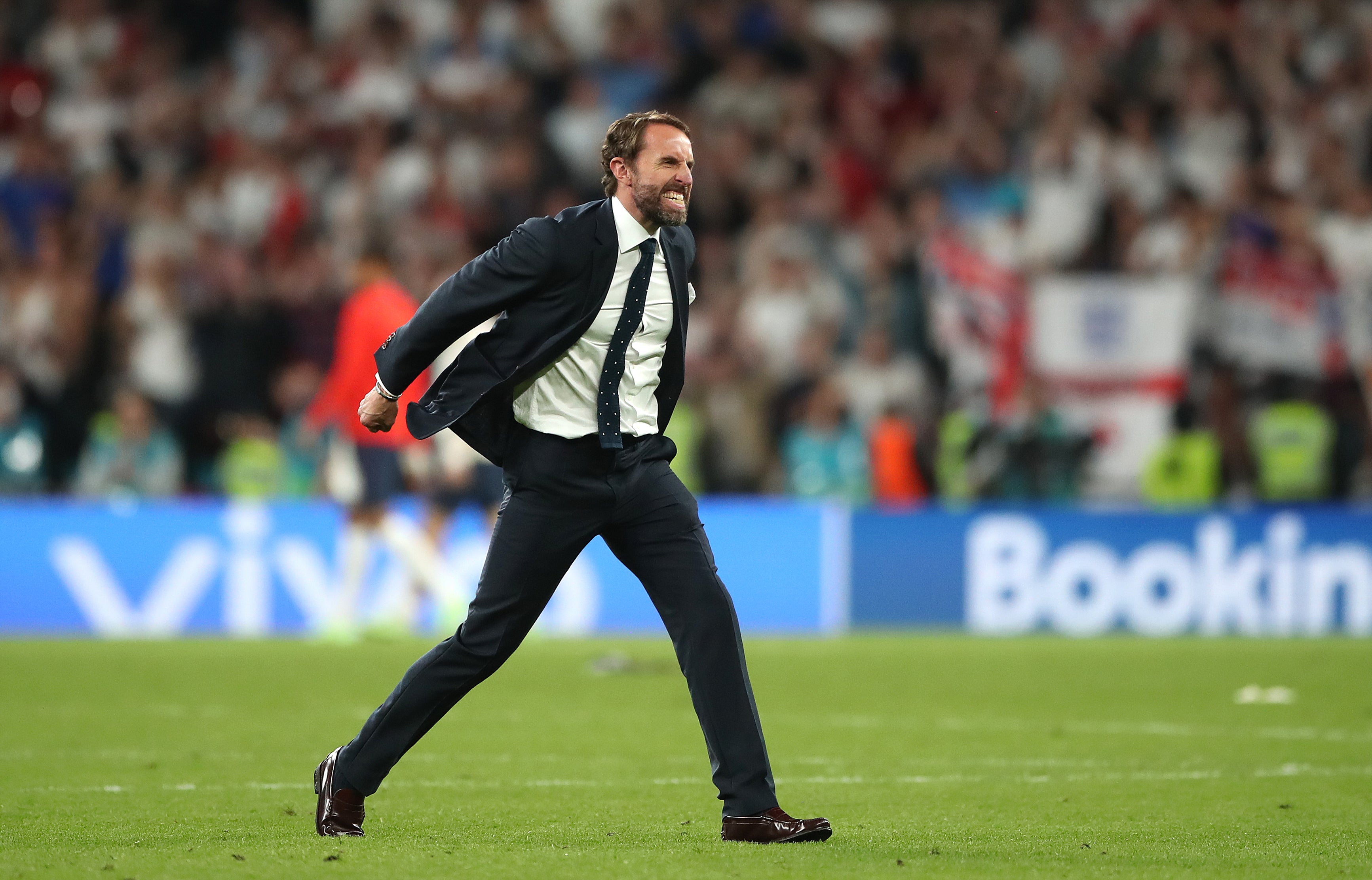 Roberto Mancini has rightly been praised for Italy’s progress having successfully effected a style away from an overly-defensive approach to something more attacking and exciting.

The 56-year-old is no stranger to handling big challenges, having managed Inter Milan (twice) and Manchester City, and appears to have created a club environment ethos at international level which is proving beneficial. His more adventurous tactical approach is also paying dividends and the players appear to be enjoying the freedom.

Italy have traditionally had a defence-first outlook where the priority often seemed to be not allowing their opponents to score rather than trying to win the game first. While it has brought them one European Championship and four World Cups, the last of those successes came in 2006 and there has been a gradual decline in performances at major events with failure to qualify for the last World Cup, after not getting out the group stage in the previous two editions, prompting a sea change in terms of approach.

Mancini’s side operate with goalscoring wingers who cut in from the flanks, allowing full-backs – particularly Leonardo Spinazzola at this tournament before injury – to prosper in advanced wide areas. Having the best midfield trio at Euro 2020, with Chelsea’s Jorginho excelling, has also helped as has the move to a high press. 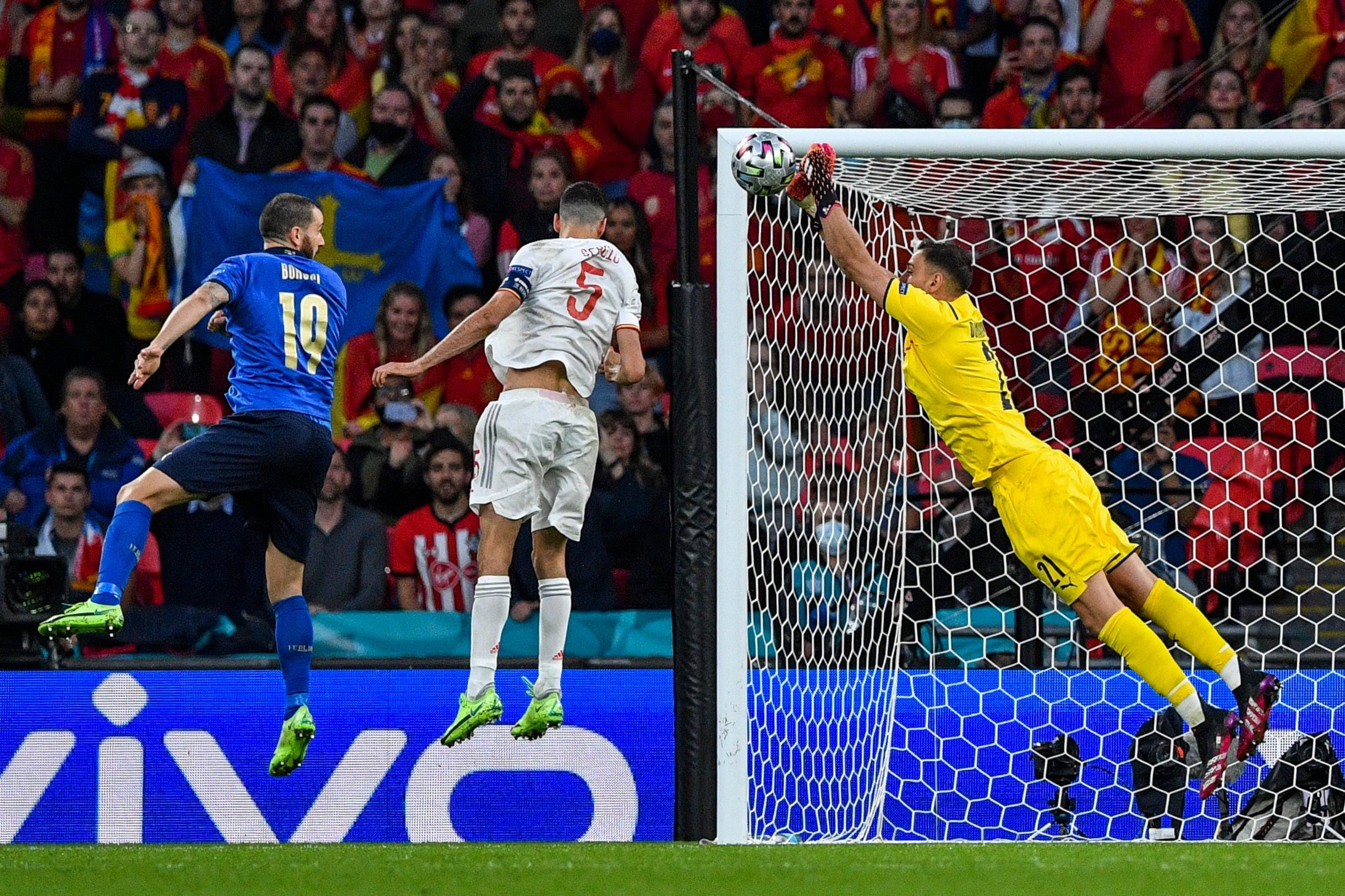 Italy possess what all good sides have: a strong spine. The 6ft 5in goalkeeper Gianluigi Donnarumma, who already has 32 caps at the age of 22, has proved his worth with some crucial saves in this tournament.

The experienced centre-back pairing of Giorgio Chiellini and Leonardo Bonucci (combined age: 70, combined caps: 219) set the tone in terms of organisation, while Jorginho anchoring the midfield allows the more creative players around him to be effective closer to the opposition’s penalty area.

Federico Chiesa, coming in off the wing, poses a goal threat.