‘They have lost games, but that has no influence on the Champions League’: Atletico Madrid’s Koke says Liverpool’s dip in form has no bearing on last 16 tie as Spanish side eye win at Anfield

Atletico Madrid midfielder Koke has dismissed the notion that Liverpool’s poor run of form gives his side the edge ahead of their Champions League last 16 tie at Anfield.

The Spanish outfit will take a 1-0 lead to Merseyside and will be positive they can move through to the quarter-finals with Liverpool struggling for form and failing to hit a shot on target in the first leg.

Koke said Jurgen Klopp’s side were ‘a great team’ and insisted that their recent dip in results would have no bearing when the teams meet on Wednesday night. The Reds returned to winning ways by beating Bournemouth 2-1 but they had previously lost three of their last four. 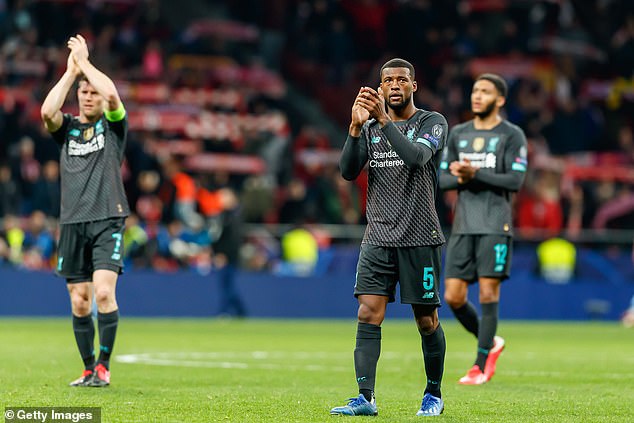 Atletico themselves have been inconsistent recently and are battling to secure a Champions League spot in LaLiga after a 2-2 draw with Sevilla on Saturday.

Last year Diego Simeone’s men were dumped out of this stage by Juventus after they were stunned by a Cristiano Ronaldo hat-trick despite heading to Turin with a 2-0 first leg lead, and Koke said the team were keen to avoid a repeat of that heartbreak.

‘We go to Liverpool with confidence, as there is a place in the last eight at stake,’ he told Marca after the game. ‘They are a great team, and it will be very difficult.’ 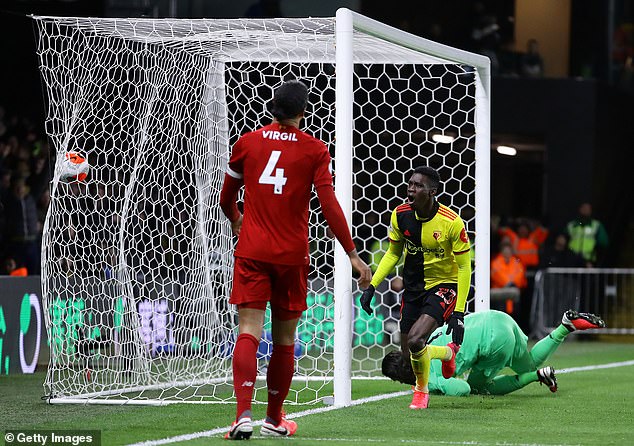 ‘We have to learn lessons from the defeat in Turin last year, as it will take a great effort to go through,’ he added.

‘Liverpool are going to be champions in England, and of course I would like Atletico to be at that level.’

‘Yes, they have lost games, but that has no influence on the Champions League.’