Aston Villa have recorded a loss of almost £69m for the last financial year.

The deficit includes a £30m bonus payment to former owner Randy Lerner which was due on their return to the Premier League.

The club also outlined “exceptional promotion-related costs” of £45.8m as a significant contributory factor in the £68.9m loss for the financial year ending May 31, 2019. 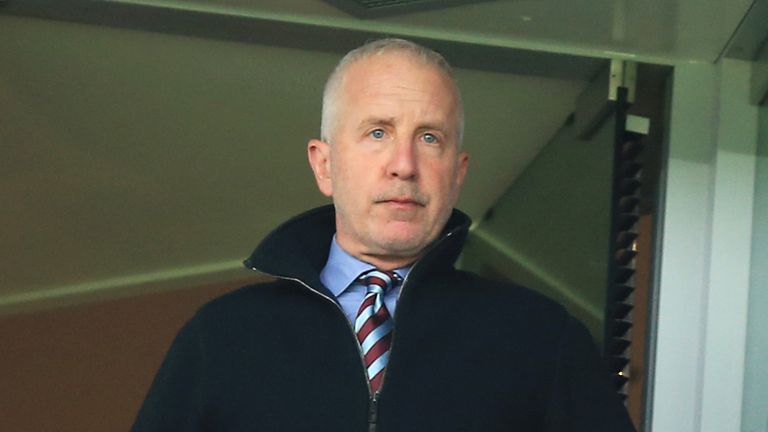 The results showed turnover was down by £14.3m on the previous year to £54.3m – mainly due to a reduction in Premier League parachute payments.

Villa, who had a loss of £36m the previous year, revealed new owners Nassef Sawiris and Wes Edens invested £30m into the club to cover the bonus due to Lerner.

However, despite the losses, the club insists cash injections made by the new owners mean Villa are now debt-free and in compliance with Financial Fair Play regulations.

A Villa vs Man City

A club statement read: “During the year, the ownership group introduced £105.7m into the club all of which was in the form of capital injections which resulted in Aston Villa remaining debt-free.