Mikel Arteta insists Arsenal must learn the lessons of Mesut Ozil’s long goodbye after he and other unwanted stars sat on lucrative contracts during a protracted period in exile.

Ozil is joining Fenerbahce after almost a year in which he earned £350,000 a week without kicking a ball.

Defender Sokratis has also had his contract terminated after five months in the shadows.

Mesut Ozil is joining Fenerbahce after almost a year on £350,000 a week without kicking a ball

‘You don’t want to get into this position again, that’s for sure,’ Arteta said. ‘Not for the player, not for the club. But it’s happening more and more at every club.

‘You have to have that communication open, obviously to prevent it as much as possible and if they happen, just make a decision and don’t try to delay a situation that is not working for much longer.’

Arsenal tried to shed dead wood in the summer and Arteta hopes a more stable hierarchy – which will soon include the Premier League’s Richard Garlick – will help them avoid similar stalemates in future. 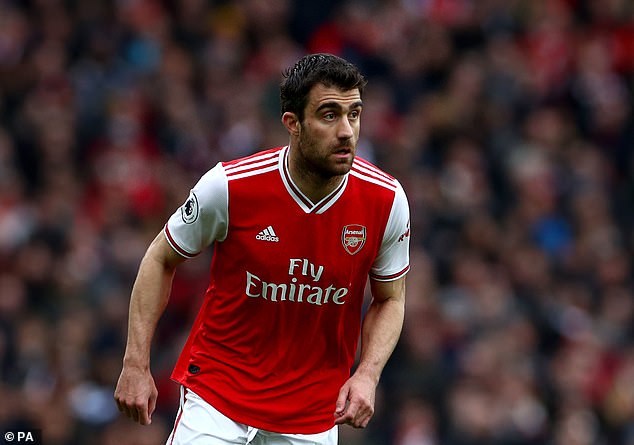 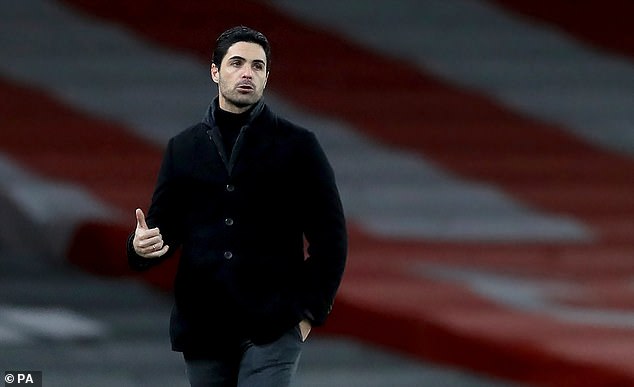 ‘We are trying to create a really strong team with different qualities that hopefully is going to give us more sustainability and success in our decisions,’ he added.

‘Sometimes it’s impossible to see what’s going to happen in three years’ time. We tried to resolve those situations early in the summer, to try and avoid what we had but sometimes it’s not possible.

‘This transfer window and the previous one were really complicated and I’d have to assume we have responsibility with those players and we have to respond to our obligations. That’s what we did until the moment we found a solution.’