Arsenal boss Mikel Arteta has denied rumours that the club has made contact with Real Madrid over signing Dani Ceballos on a permanent deal.

The 23-year-old is currently at the Emirates on a season-long loan from the Bernebeu however the deal includes no option to buy the player permanently.

Ceballos has endured a frustrating season in which a bright start was followed by injury setbacks, leading to talk of the Spaniard returning to Madrid in January. 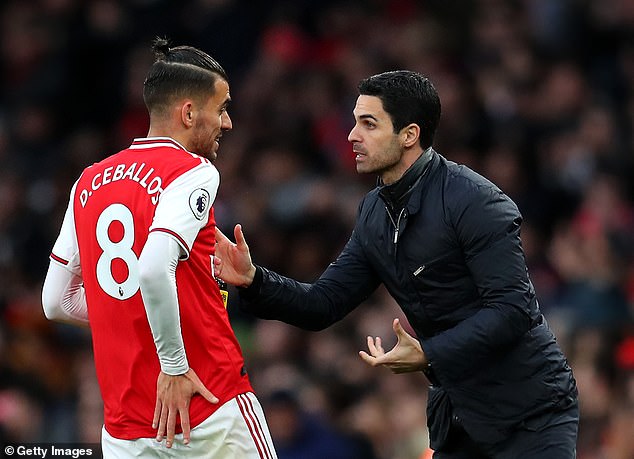 However, the midfielder has regained his fitness and been a key figure in Arteta’s side, featuring in the five games since the close of the January transfer window.

Ceballos has played 23 games in all competitions for the Gunners this season, scoring once and providing two assists for his Arsenal team-mates.

His countryman Arteta denied reports that talks are underway over a permanent move for the midfielder.

‘We haven’t had any conversations,’ he told the press on Thursday. Should Arsenal want to purchase Ceballos, the club will have enter fresh negotiations with Madrid to keep him beyond June 30. 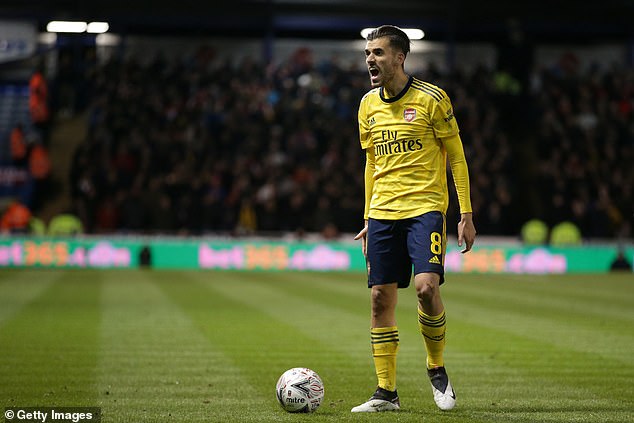