Arsenal manager Mikel Arteta is prepared to meet the release clause of Atletico Madrid midfielder Thomas Partey, according to reports.

The Gunners are in desperate need of a major overhaul this summer after another bitterly disappointing season that got worse on Thursday night when they crashed out of the Europa League against Olympiacos.

One of the positions Arteta is keen to improve is the base of midfield as he tries to fix a problem that has plagued Arsenal for several years. 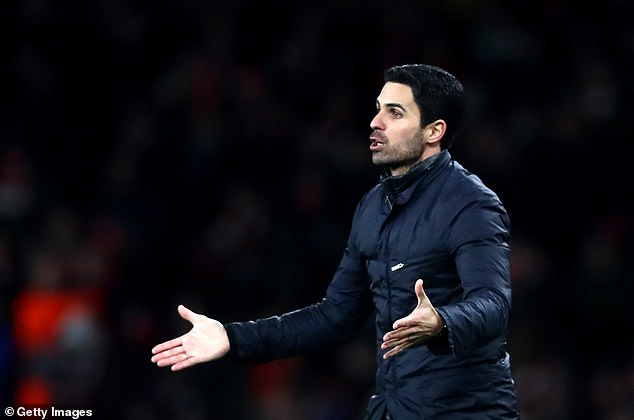 A potential target is Partey and, according to Spanish paper Libertad Digital, Arteta is willing to pay his £42milliion ($54m) release clause.

The report claims Arsenal have already made contact with Partey’s representatives over a summer move.

It is believed they will need to convince the Ghana international to move to London though with the report claiming he is content playing for Diego Simeone.

Partey has been linked with Manchester United in the past but, making 33 appearances, he seems to be an integral part of Simeone’s Atletico rebuild. 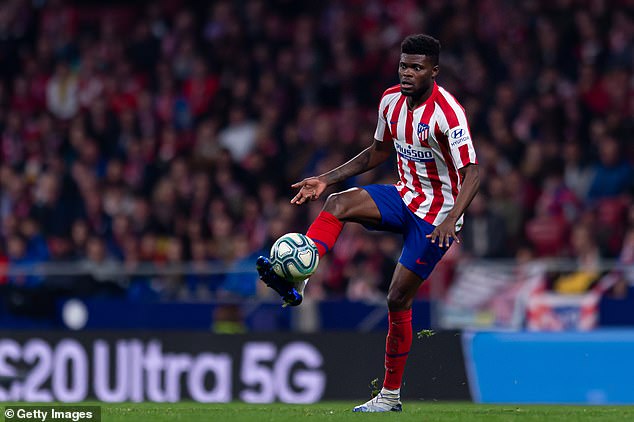 The 26-year-old was impressive in their 1-0 win over Liverpool in the first leg of their Champions League last-16 tie earlier this month and will be key to them holding onto that lead at Anfield on March 11.

Arteta has Lucas Torreira, Granit Xhaka and Matteo Guendouzi as defensive midfield options but the Torreira has been linked with a return to Italy while it is highly likely Xhaka will be shown the door.

The Gunners were dumped out of the Europa League on Thursday night, conceding a devastating late winner for Olympiacos deep into extra-time.