Former Inter Milan midfielder Wesley Sneijder has urged Ajax goalkeeper Andre Onana to snub a move to Arsenal this summer and wait for Real Madrid or Barcelona to come calling. The Cameroonian stopper has been heavily linked with the Gunners in recent months, with Mikel Arteta reportedly seeking a new first-choice goalkeeper to replace Bernd Leno between the sticks.

The latter is expected by many to leave Arsenal ahead of next season, with the north London club looking to bolster their transfer budget through player sales.

Leno’s form came under scrutiny towards the back end of the campaign as the Gunners limped to an eighth-placed finish in the Premier League.

It has been suggested that the 29-year-old is one of several players on the chopping block this summer, with Lucas Torreira, Sead Kolasinac and Hector Bellerin also facing uncertain futures.

Onana has been widely tipped to replace Leno after his doping ban was shortened to nine months, meaning that he will be able to play competitive football from November.

Arsenal appear to be the Ajax man’s only suitors at present, with the Gunners initially enquiring over a move in January before opting to sign Mat Ryan on loan from Brighton and Hove Albion.

It seems likely that Arteta will look to sanction a second approach over the coming months, but Sneijder has warned Onana against linking up with the Spaniard, suggesting that a move to a top club could soon be on the horizon.

“I expect him to leave,” the Dutchman told Voetbal International Live.

“I think he is a great goalkeeper. European top? Yes, certainly. I’d rather not see him at Arsenal.

“It’s a fantastic club, but it has slipped in recent years. I’d rather see him play at Real Madrid or FC Barcelona.” 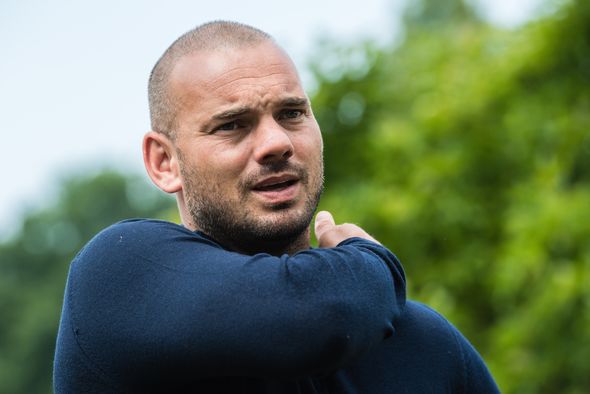 It remains to be seen whether Arsenal will go all out to land Onana or pursue a move for Ryan, with Arteta said to be weighing up both options.

The Australian goalkeeper, who has slipped beneath Robert Sanchez in the pecking order at Brighton, has already suggested that a return to the Emirates Stadium could be his preferred outcome ahead of the new season.

“I’ve got full faith in the team around me – my agent, family, friends – that we’re going to get a couple of options hopefully and go about making what’s going to be the best decision for me,” Ryan told Fox Sports last month.

“Hopefully, Arsenal becomes one of those options as well that we can look at and see what can happen there, but at the minute it’s still quite early. 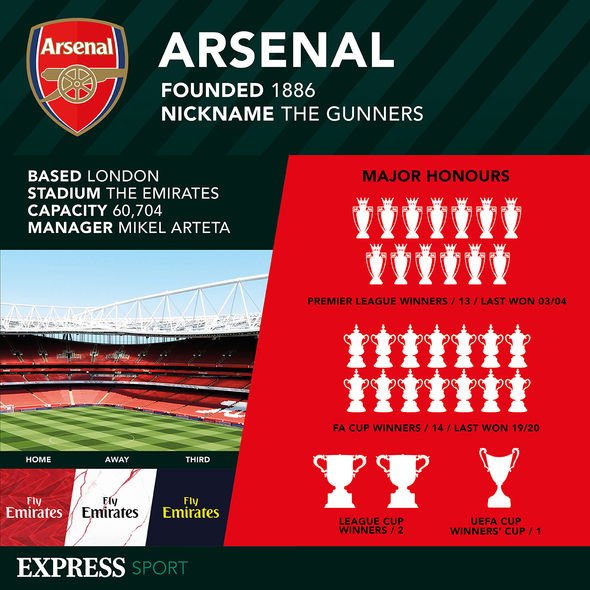 “The season’s just finished. I’m taking it day by day and seeing where my journey takes me.”

Meanwhile, former Gunners striker Kevin Campbell recently urged the club to break the bank in order to sign Atletico Madrid stopper Jan Oblak, who has long been considered as one of the finest goalkeepers on the planet.

“I think Leno is a good keeper, but I don’t think he is a top, top level keeper,” the 51-year-old told Highbury Squad.