The Women’s Super League is four games into the season and has thrown up some twists and turns so far.

Here we take a look at five things we’ve learned so far.

North London is dominating the WSL so far, with Arsenal and Tottenham the two sides who remain unbeaten with four wins from as many games. Arsenal are top on goal difference and have looked dominant on the field, helped by the addition of new star signings including Nikita Parris, Mana Iwabuchi and Tobin Heath. While the Gunners have been exerting their dominance with large scorelines, Spurs have been quietly racking up victories, including a 2-1 win against Manchester City

One of the biggest shocks so far this season is Manchester City’s form, and Gareth Taylor’s side are sat in ninth having lost three consecutive games. City have been struggling and are hindered by an injury crisis, with players such as Steph Houghton, Lucy Bronze and Ellie Roebuck all missing from the side. Their next game is another big challenge when they play away in the Manchester derby on Sunday.

Are Leicester being out-foxed?

Newly-promoted Leicester have had a difficult start to life in the WSL, being one of three teams without any points so far. Alongside Birmingham and Reading, the Foxes have struggled and the side look to be struggling with the loss of Remi Allen to Aston Villa over the summer. They have some tough games coming up, and next is a visit to Kingsmeadow against champions Chelsea on Sunday. 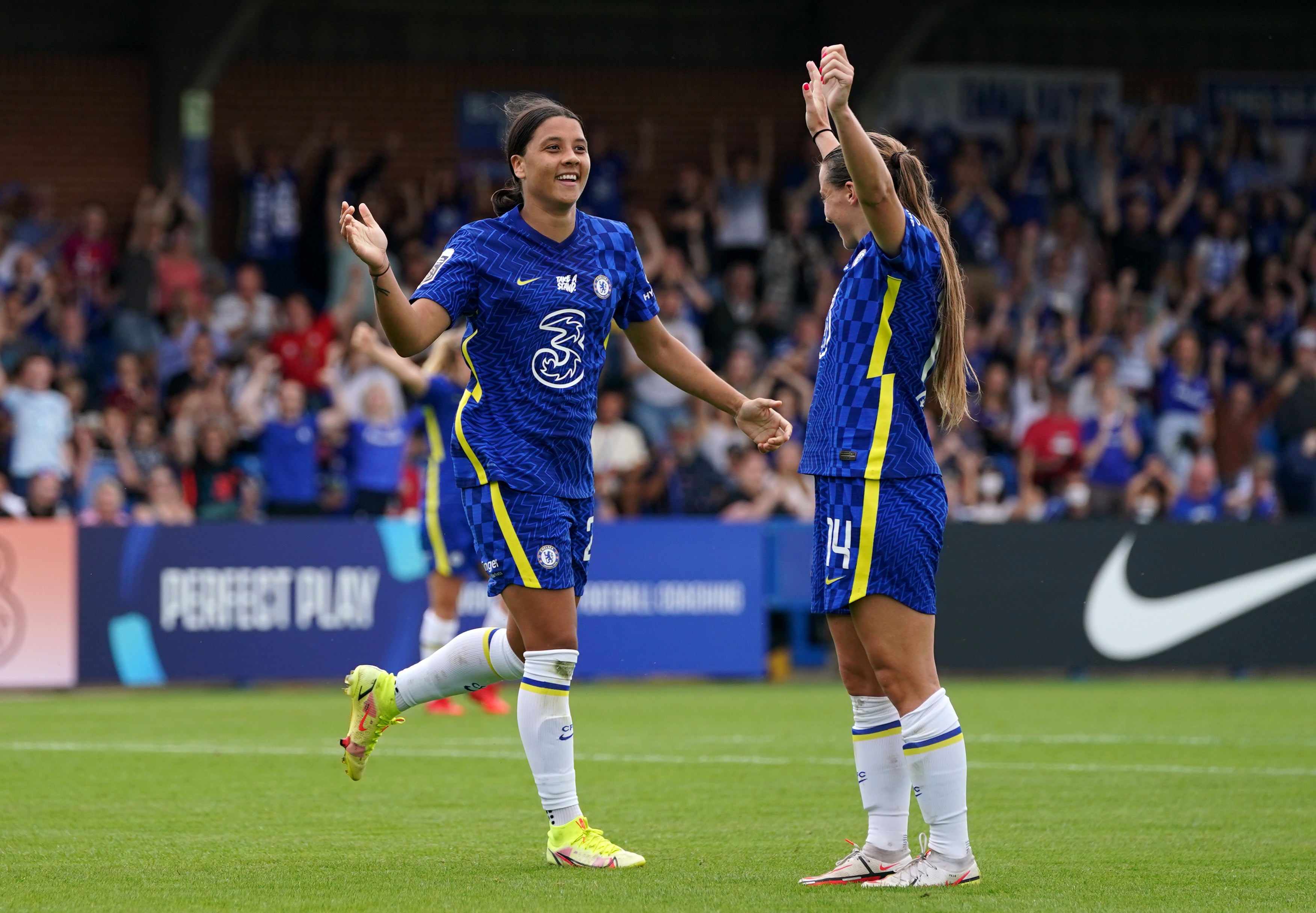 Defending champions Chelsea have recovered from their opening-day defeat to Arsenal and have since won three games on the bounce. The lethal partnership between midfielder Fran Kirby and striker Sam Kerr has continued from last season and both players have demonstrated just how valuable they are for the Blues. Kirby is top of the assists chart with five and Kerr is leading the race for the Golden Boot with five goals. 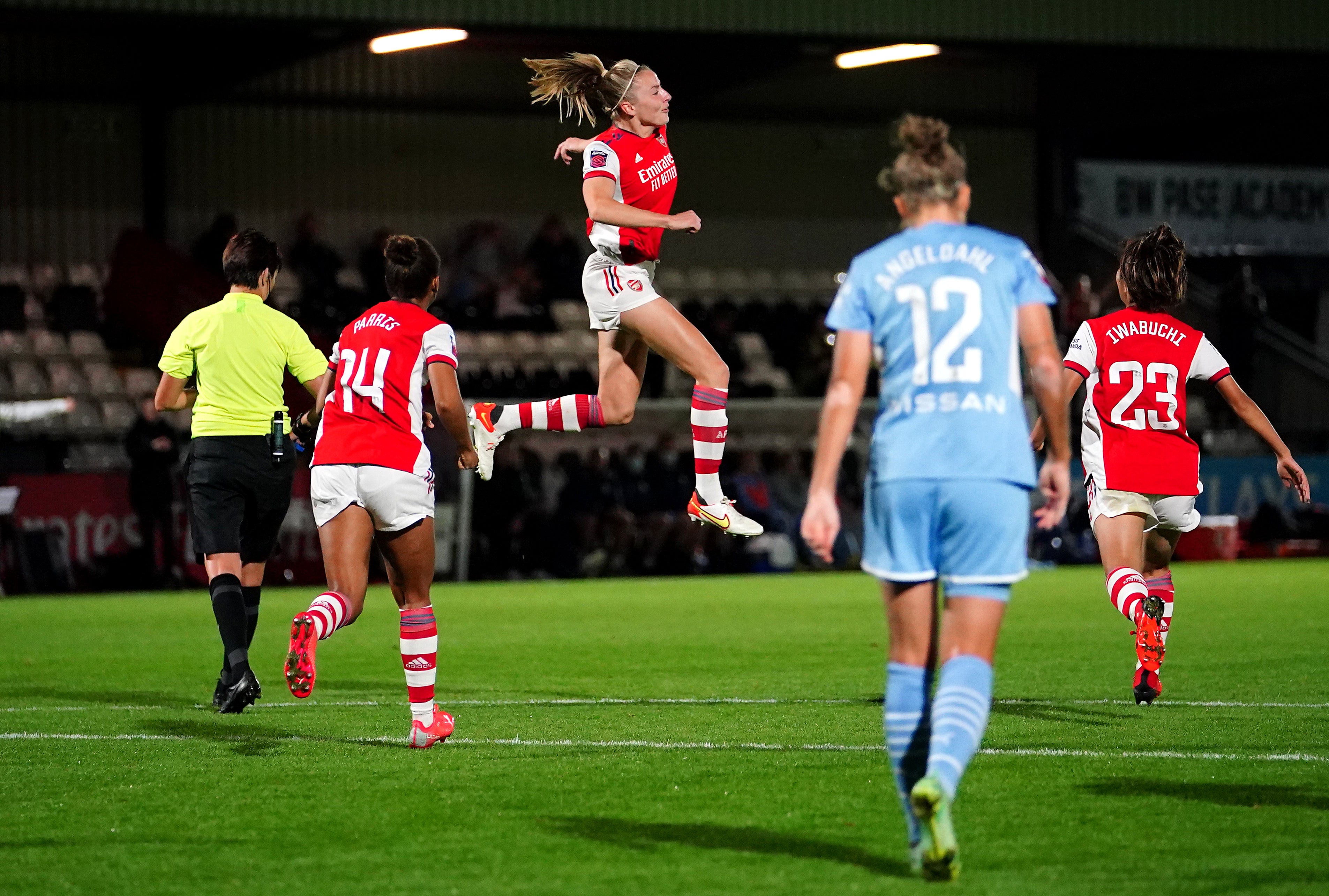 One of the major talking points going into the new WSL season was the broadcast deal that would see live games aired on Sky and the BBC. So far the deal has worked well, with one example being that the opening weekend game between Manchester City and Everton drew in a peak audience of 800,000 on BBC iPlayer. Both platforms have provided detailed coverage and analysis of WSL matches, with former players such as Karen Carney, Laura Bassett and Alex Scott offering their insight.