The centre-back, who is in his second season with the Gunners, sees his current deal expire at the end of June.

As reported by The Independent, Arsenal manager Mikel Arteta values Luiz’s leadership qualities, while the 33-year-old has also helped many of the club’s younger players to settle into the first-team squad.

However, he remains somewhat erratic and can make costly mistakes at times.

There is much competition for places at centre-back at Arsenal but Luiz remains in Arteta’s plans. 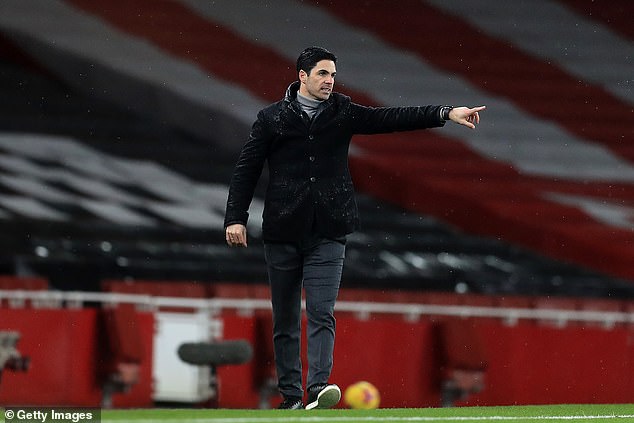 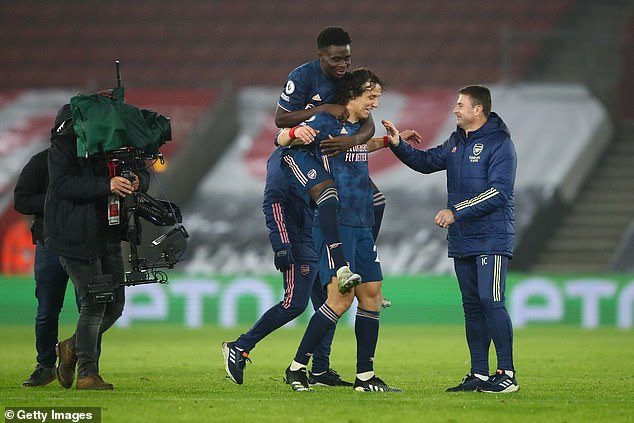 Rob Holding has been a regular in the side this season, while Gabriel has also been involved but Luiz has still managed to make 14 Premier League appearances.

Arteta can also call upon Pablo Mari and Calum Chambers, while William Saliba and Konstantinos Mavropanos are set to return from loan spells ahead of next season.

Luiz was in action as Arsenal beat Leeds 4-2 on Sunday.