Arsenal’s decision to reopen their training ground was in part a response to a spate of incidents involving first-team players breaking the government’s coronavirus social distancing guidelines.

The Gunners opened up the gates of London Colney to their squad on Monday with Hector Bellerin, David Luiz and Emiliano Martinez all pictured returning.

Pablo Mari and Alexandre Lacazette were among those who also trained.

Only five players will be allowed on the premises at any one time and will have one of the 143-acre complex’s 10 pitches to train alone. 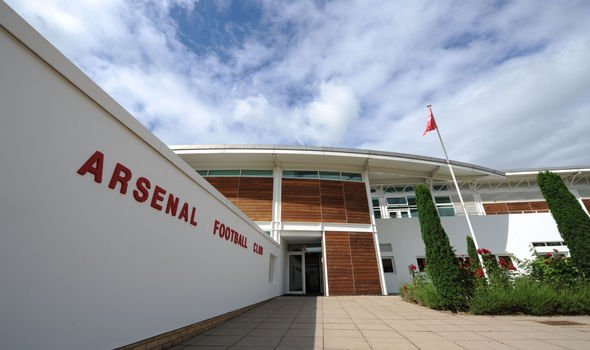 The gym facilities are unavailable and the offices are also closed, meaning no buildings on site are open.

There will be only a limited number of support staff at Colney with the likes of club doctor Gary O’Driscoll and head fitness coach Shad Forsythe among them watching on from a distance.

The training ground, near St Albans, had been closed to players for 47 days since Mikel Arteta was diagnosed with the coronavirus in early March.

Only a small number of staff remained on sit, working on ensuring the site – particularly the pitches – stayed maintained.

Arsenal said in a statement that “social distancing will be maintained at all times” and a training rota has been drawn up for players to adhere to to prevent any guideline breaches.

That’s after the club had to remind their squad of such duties last week when four of their players were filmed or photographed flouting the lockdown.

Club-record signing Nicolas Pepe was seen playing football with friends while Lacazette was stood close to a car valeter on his driveway, with the government recommending that people stay six feet away from each other at all times.

And Xhaka and Luiz were also spotted together in close proximity in a park in north London.

According to football.london three incidents were in part the motivating factor behind Arsenal’s decision to reopen Colney, giving their players a space to train and stay fit.

And Goal have claimed that another reason is that the players have been inundated by selfie requests from fans and the general public when out training in the open.

While players have had exercise bikes, treadmills and weights at home, they have had problems trying to stay in shape around their local area.

There is hope that the Premier League may restart in June and so the players must ensure they are keeping to their fitness programmes to be ready if the campaign is resumed. 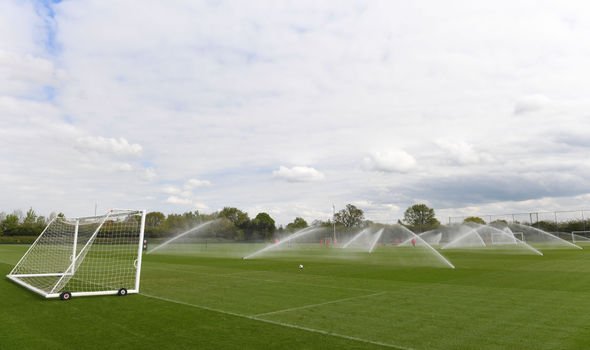 Arsenal boss Arteta has been trying to make the most of the time sat at home.

“It’s not what we need, it’s what we’re going to have!” he told Arsenal Player of his squad getting what is essentially a full pre-season, albeit without their team-mates.

“Normally, a pre-season should be between five and six weeks. I think you have that timeslot, you get the right preparation, you can work on the concepts that you need.

“Physically as well, you can expose the players in playing and during games sufficiently to get certain guarantees to compete in the right way.”

Related posts:
Previous Post: The Premier League is set to look unrecognisable on its return
Next Post: Kaveh Solhekol, The Insider: Sterilised balls, players returning from all over the world, importance of safety