Arsenal are set to be on red alert this summer with former transfer target Wilfried Zaha admitting that he could be open to a move away from Crystal Palace in the transfer window. The Gunners have long been admirers of the wideman but any move is yet to come to fruition.

He has consistently been linked with a switch away from Selhurst Park though and interest is expected to be high this summer once again.

Currently in the midst of his most prolific Premier League season having hit 11 goals thus far, Zaha has admitted that he would not be against a transfer to match his ambition of playing at the top level.

Talking to The Face, he said: “I feel like I can have another shot at the top teams, because my dream is to win things.

“I’m good enough to go out there and compete with the best.

“If the opportunity came, I wouldn’t turn it down, because I feel like I deserve it. It’s so I can show my kids: ‘This is what daddy won’.”

The Ivorian’s comments come amid Roy Hodgson’s own departure from Selhurst Park.

The veteran manager is set to depart the South London club at the end of the season after four years.

He has also admitted that his Palace successor could potentially find it tough to convince Zaha to stay.

“I don’t think there’s any particular desire for the club to lose Wilf,” Hodgson said. “But the club are realistic and they know also that Wilf has ambitions of his own. 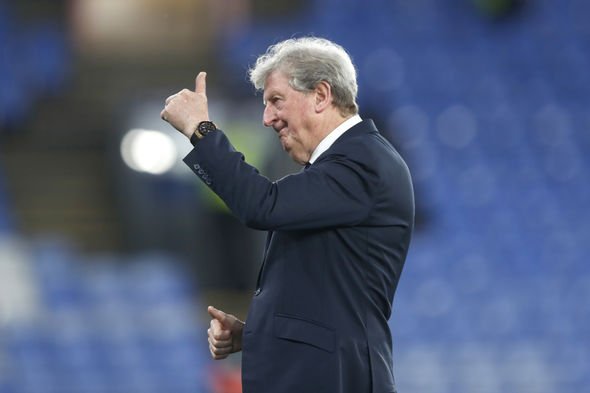 “Maybe he will be less keen to stay than we are to keep him.

“But if that is something that rears its head and, there is a club coming to steal Wilf from us, that will be a situation the club will have to deal with.

“I don’t envy the club or the new manager that problem, but I hope that – now as a fan of the club rather than an employee – Wilf will stay because he still has so much to offer.”

Meanwhile, former Arsenal boss Unai Emery has revealed that he wanted to bring Zaha to the Emirates Stadium in 2019 but instead the club opted to sign Nicolas Pepe. 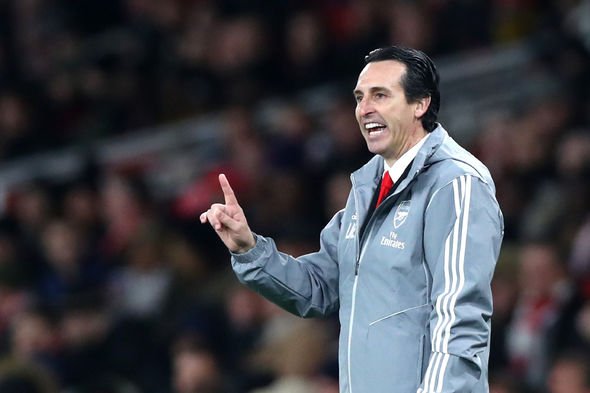 The Spaniard said: “We signed Pepe. He’s a good player but we didn’t know his character and he needs time, patience.

“I favoured someone who knew the league and wouldn’t need to adapt. Zaha won games on his own: Tottenham, Manchester City, us. Incredible performances. I told them: ‘This is the player I know and want.’

“I met Zaha and he wanted to come. The club decided Pepe was one for the future. I said: ‘Yes, but we need to win now and this lad wins games.’ He beat us on his own.”

Zaha still has two years left to run on his Crystal Palace contract.