Martinelli put the Gunners ahead three minutes into the second half before West Ham were reduced to 10 men when Vladimir Coufal was sent off following a challenge on Alexandre Lacazette.

The resulting penalty by Lacazette, in the 69th minute, was saved by ex-Arsenal goalkeeper Lukasz Fabianski but substitute Smith Rowe then doubled the hosts’ lead with three minutes of normal time remaining.

After recording a second win in five days with now ex-captain Pierre-Emerick Aubameyang out of the squad following a breach of discipline, Arsenal leapfrog the Hammers into fourth place. 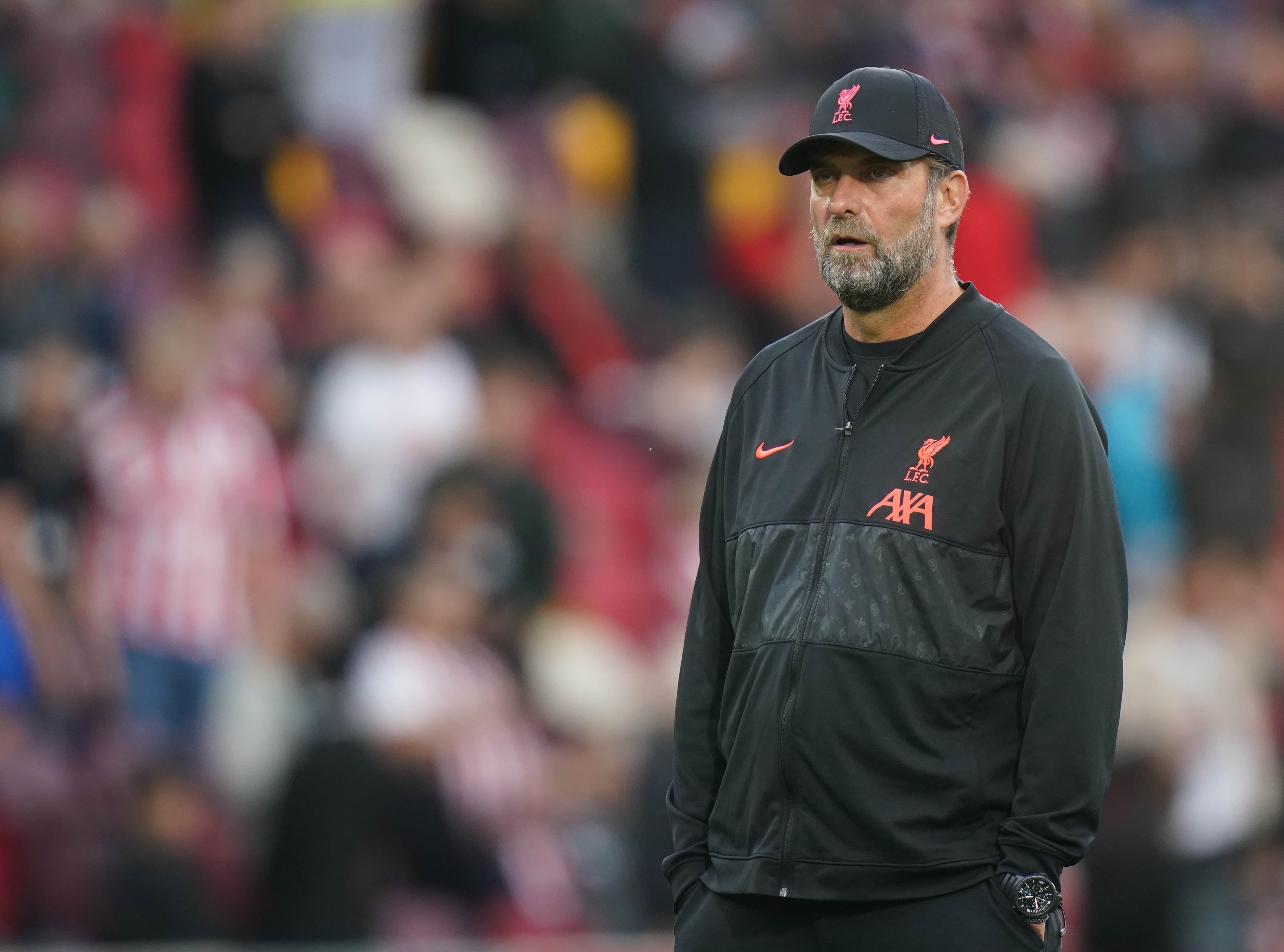 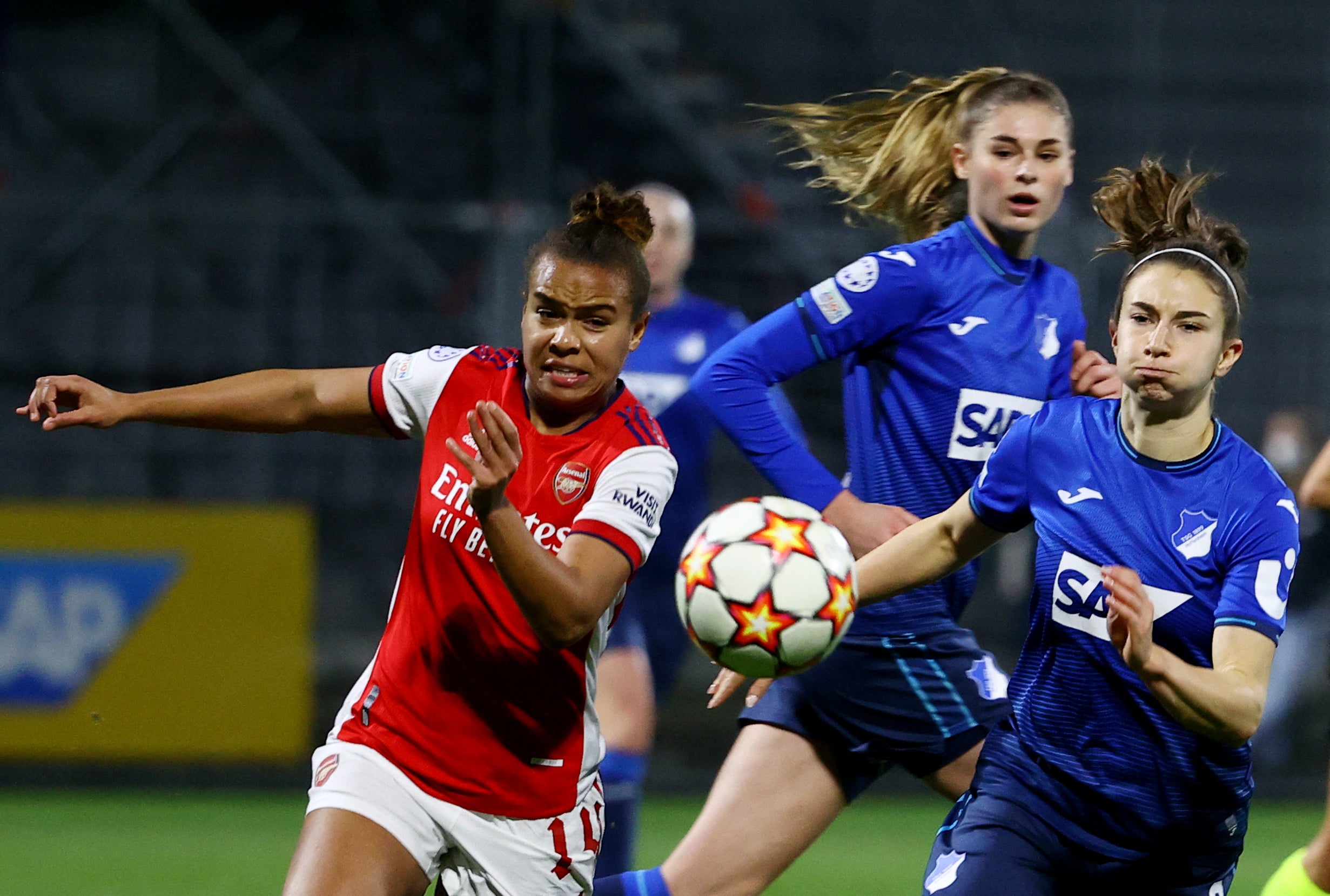 Wolves are up to eighth after Romain Saiss’ effort just before the break earned them a 1-0 win at Brighton.

While it was a first victory in five outings for the visitors, Brighton’s winless run extended to 11 games.

Meanwhile, Crystal Palace and Southampton played out a 2-2 draw at Selhurst Park.

After Wilfried Zaha’s early opener for the Eagles was cancelled out by James Ward-Prowse’s free-kick in the 32nd minute, Armando Broja put Southampton in front four minutes later. Jordan Ayew then netted a 65th-minute equaliser.