Arsenal accidentally revealed that their club captain Granit Xhaka has signed a new deal by publishing the information in the programme notes for their clash with Chelsea.

Xhaka has signed a new contract with the club that is set to run until the summer of 2025. However, the Gunners have not officially announced his extension following Roma’s failed transfer swoop.

Therefore, it came as a surprise when American billionaire and Arsenal owner Stan Kroenke made reference to the new deal in the club’s match-day programme.

Football.London reported how Kroenke and his son Josh spoke about Arsenal’s transfer business ahead of the London derby.

Kroenke said that Xhaka would be able to support Arsenal’s younger players following his contract extension as he has valuable experience at the club and in the English top-flight.

Kroenke said: ‘We know there is much work ahead to get back to where we need to be but are confident about what can be achieved by this great club and our people.

‘We are building a squad, rich in young talent, much of it developed through our wonderful academy. 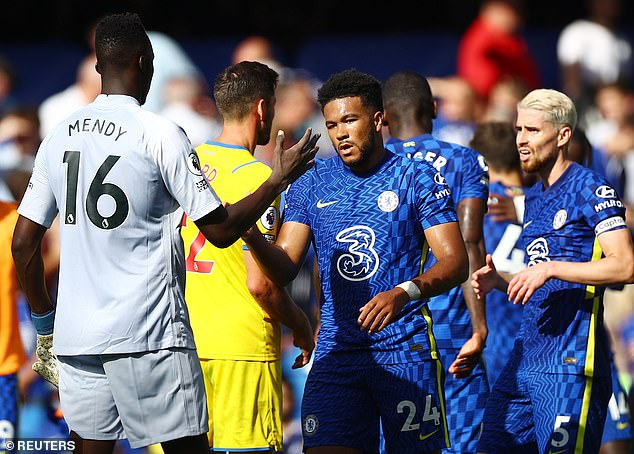 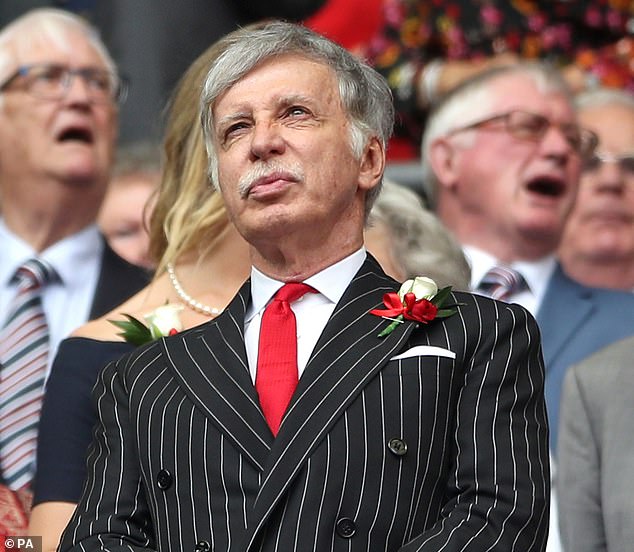 ‘It is clear looking across Europe that we are dealing with a difficult transfer market due to the impacts of the pandemic but at the time of writing, are delighted to have signed Nuno Tavares, [Albert] Sambi Lokonga and Ben White.

‘We have also renewed the deals of Kieran Tierney and Emile Smith Rowe, both on a long-term basis.

‘These are all young players that we are convinced can develop further and have a bright future with us.

‘They are supported by a strong group of more experienced players including Granit Xhaka, who has signed an extended contract. 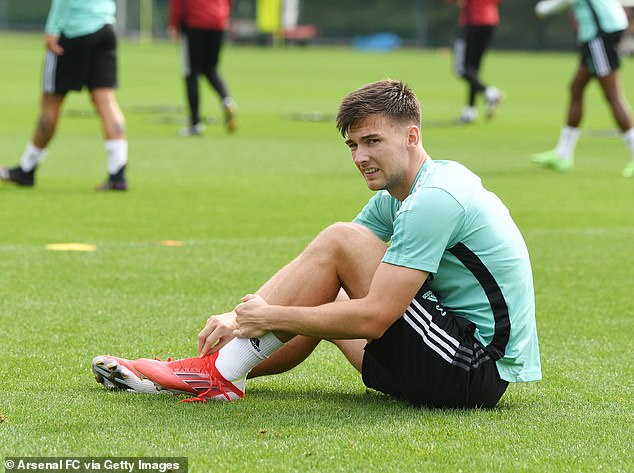 Kroenke said that Xhaka would be able to support Arsenal’s younger players, such as Kieran Tierney (above), following his contract extension as he has valuable experience 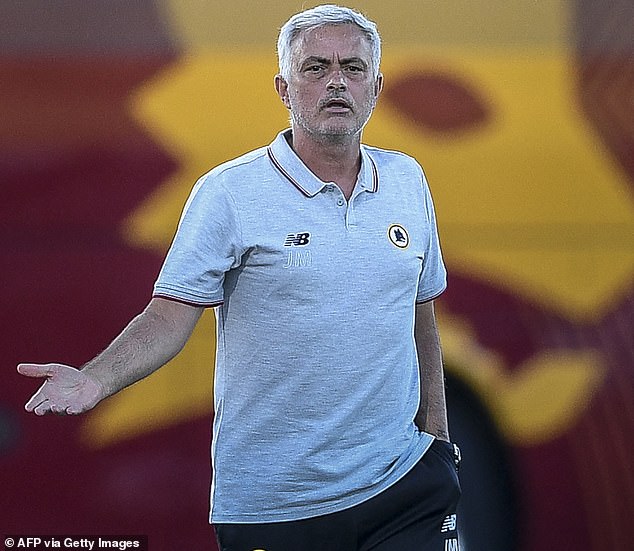 ‘This is an important step in terms of maintaining balance and stability in the squad.

‘In the meantime, the transfer negotiating team has been working hard behind the scenes to improve the squad further.’

Xhaka’s decision to stay at the London based club came after a move to Roma failed to materialise.

Xhaka had reportedly agreed personal terms with Roma, but the Italian club were unable to meet Arsenal’s demands with regards to a transfer fee.

Therefore, the 28-year-old re-established himself in the Arsenal team and, in the absence of Pierre-Emerick Aubameyang and Alexandre Lacazette, was given the captain’s armband for the opening-day defeat to Brentford. 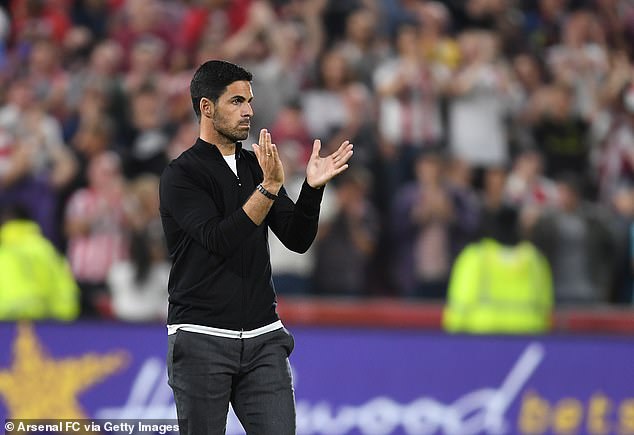 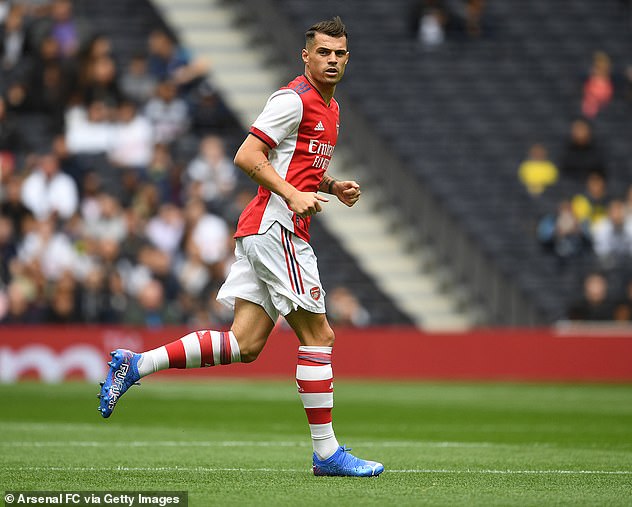 Speaking in his pre-match press conference, Mikel Arteta admitted that the club never wanted Xhaka to leave this summer.

He said: ‘We never wanted to let him go. We explained to him the role he would have in the team, how important he was and how far he has come in the last two seasons.

‘And the fact that he has come through some difficult moments and how he has reacted and achieved and the respect he has gained, not only on the field, but around the club and in that dressing room.

‘We believe that he was a really important figure and we need players like that for the development of the young players we have.’