Ajax goalkeeper Andre Onana had his ban for a positive doping test cut to nine months on Thursday and can resume playing in November.

The Court of Arbitration for Sport said its judges found Onana was not at significant fault and reduced his one-year ban by UEFA. The ban now ends on November 3.

The ruling could see Arsenal step up its reported interest in signing the 25-year-old Onana, who is cleared to play for Cameroon at the African Cup of Nations in January. 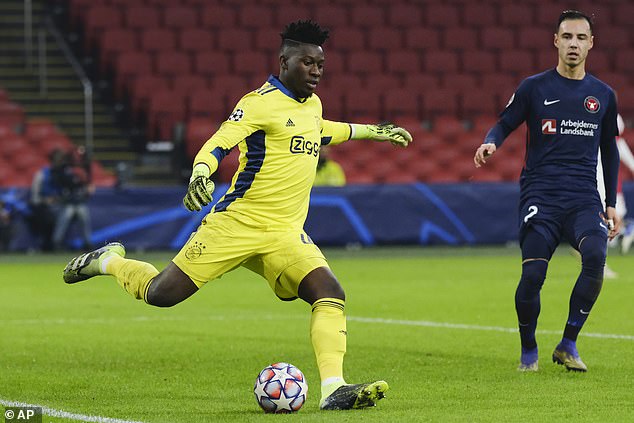 Onana tested positive last October for furosemide, a banned diuretic often used as a masking agent to hide the presence of other drugs.

He said he was feeling unwell and took a pill prescribed for his girlfriend from a packet he mistook for aspirin ‘because the packaging was almost identical.’

Anti-doping rules make athletes liable for banned substances in their body, though they can argue they were not at fault nor negligent. 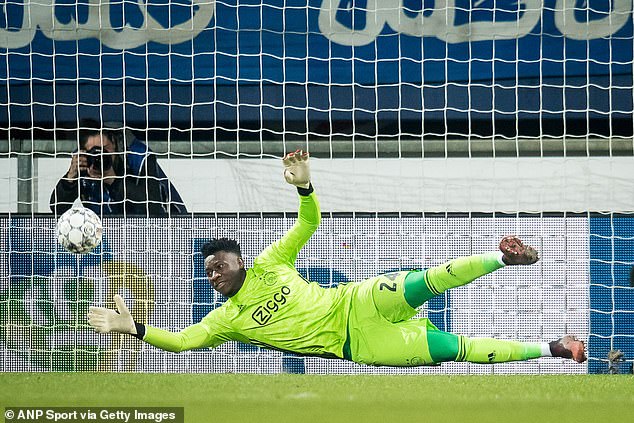 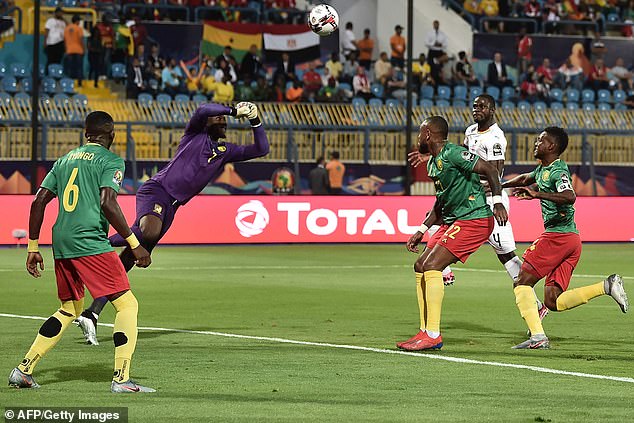 The court said its judges ‘considered that a nine-month ban was proportionate to the negligence committed … but could not accept the goalkeeper’s request for the removal of the suspension entirely.’

The case was fast-tracked with the verdict given eight days after the appeal hearing.

WHAT’S FUROSEMIDE AND WHY IS IT BANNED IN SPORT?

Furosemide (found in Lasimac) is a loop diuretic (water pill) that prevents your body from absorbing too much salt. This allows the salt to instead be passed in your urine.

Furosemide is used to treat fluid retention (edema) in people with congestive heart failure, liver disease, or a kidney disorder such as nephrotic syndrome.

More information can be found here.

The presence of the substance in a drugs test sets off alarm bells due to its masking agent properties, enabling the body to flush out other substances.

The most famous case of this was seen with Major League Baseball star Robinson Cano, who was caught using furosemide in the diuretic form Lasix.

The pill causes its users to create more urine, which in turn helps rid the body of excess water and salt. It can also be used as a means for cutting weight.

Cano was hit with an 80-game ban after being adjudged to be helping the body rid itself of evidence of doping through urination before testing occurs.

Furosemide, along with other diuretics, is therefore completely banned by the World Anti-Doping Agency (WADA).

The likes of Wilking Rodriguez and Travis Demeritte were also banned by the sport for similar reasons.