Adam Davies has revealed how getting to grips with the Formula One game on Playstation has put the Wales players on track for Euro 2020 success.

Robert Page’s squad checked into their Baku base on Monday night and the hotel overlooks part of the city centre track used for the Azerbaijan Grand Prix the previous day.

But it is the video version of the race that several Wales players have been getting themselves acquainted with, as the usual major tournament distractions of pool, darts and table tennis take a back seat for now.

“About eight or nine of us have got wheels for it and set up our own little Grand Prix,” Stoke goalkeeper Davies said.

“We’re all in different rooms and can connect to one lobby.

“We’ve been playing the Baku course as well and it’s been fun, really good.

“David Brooks is really fast, and it’s a little bit annoying as I’m probably the second best out of everyone. 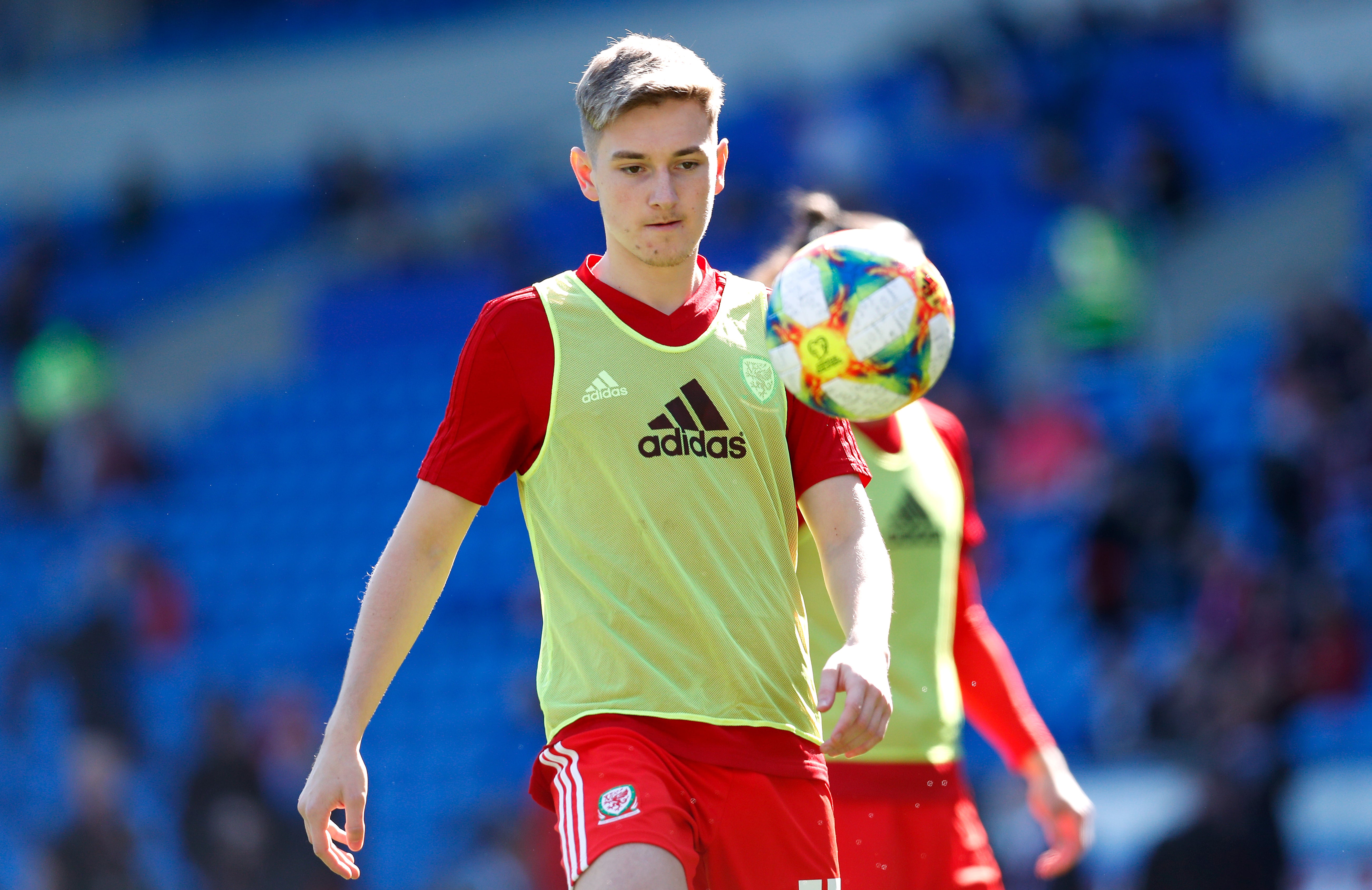 “When Brooksy’s behind me I know he’s going to overtake me. Big Kieffer Moore is the worse player I’ve ever seen on it – he’s too big for the car!”

Davies is also in charge of the squad’s disc jockey duties before games as mixing tunes is a personal hobby.

“I’ve had the last job for the last couple of years,” Davies said.

“I put a couple of mixes and some good tunes on to get the lads up for the game.

“It’s quite Housey, very upbeat. I’ve got some decks at home as a friend of mine got me into it.

“It took me a couple of years to get used to it. But it’s something I do in my spare time, I love it.”

Danny Ward is the favourite to win the goalkeeping race and start in Saturday’s Euro 2020 opener against Switzerland.

The Leicester goalkeeper was preferred ahead of the 95-times capped Wayne Hennessey and Davies for the 2022 World Cup qualifiers against Belgium and the Czech Republic.

Davies got his chance when he replaced the injured Hennessey during the Nations League victory over Bulgaria in October. 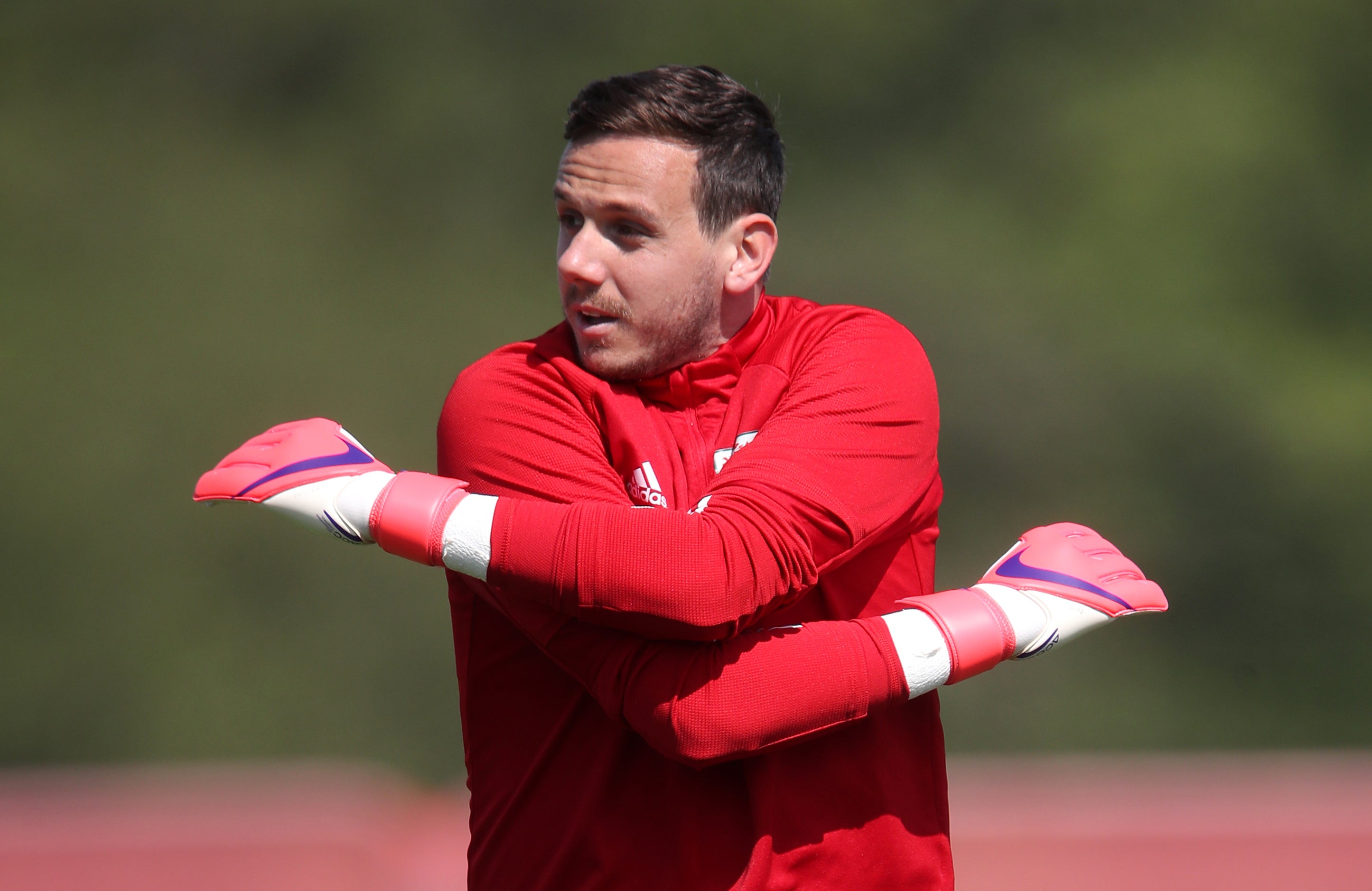 But the 28-year-old suffered knee ligament damage in November and did not return for Stoke until mid-March.

“It was a kick in the teeth to get that injury,” Davies said. “But I came back before the end of the season and that put me in good stead for this tournament.

“There’s a real buzz around the place and an excitement to get started now.

“The competition between the three of us has been good, and whoever is called upon will get the support to do the job from the other two.”